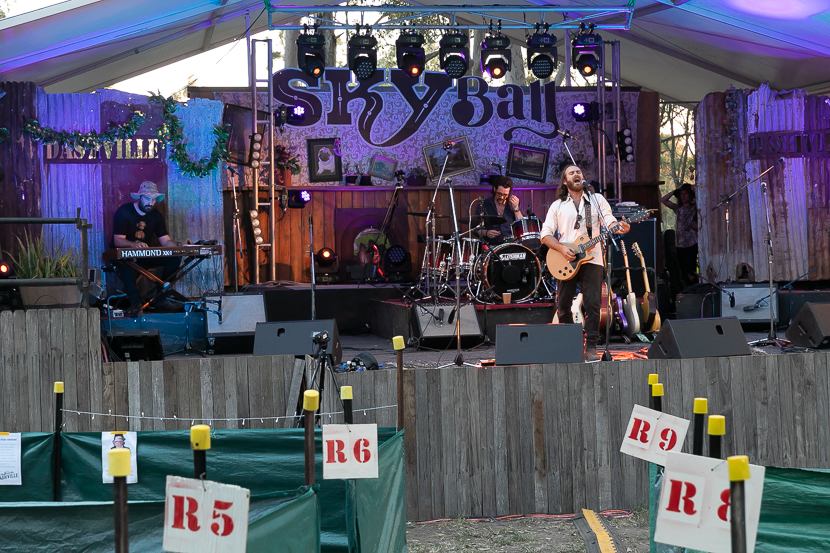 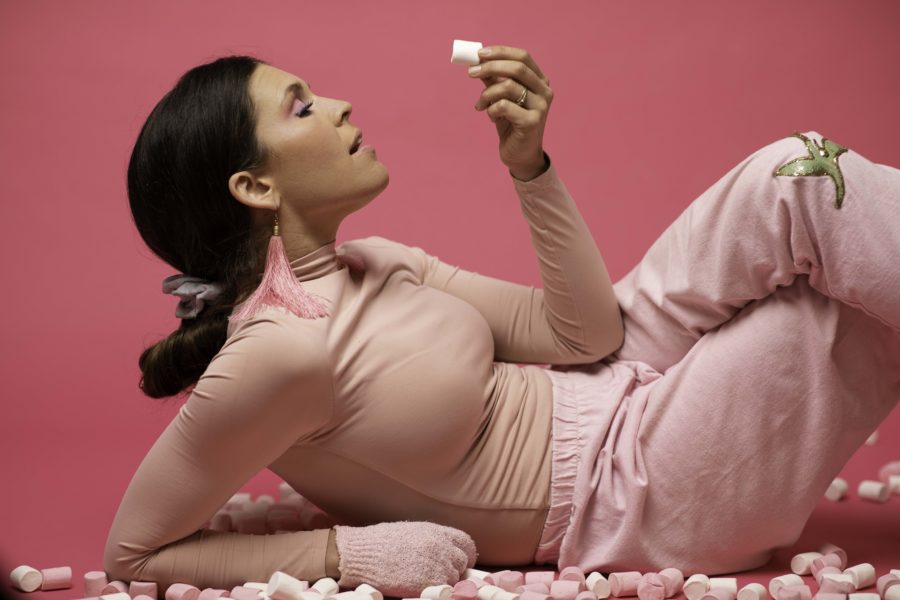 Australia’s finest country star Fanny Lumsden has been touring Country Halls of Australia for what feels like the better part of a decade now – and next week she’s bringing the spirit of the tour to the big metropolis of Sydney, where she’s taking over the Giant Dwarf Theatre with very special guest Melody Moko. The […] 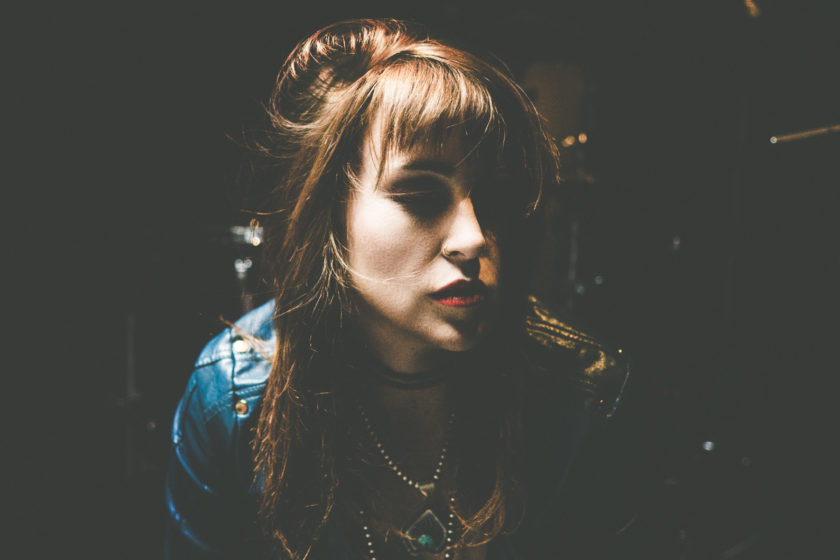 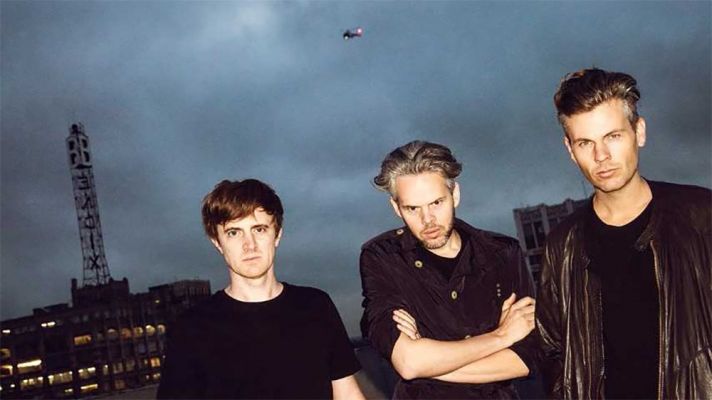 The 2018 AIR Awards took place in Adelaide overnight, with Australian industry gathering at the historic Queen’s Theatre in the city to celebrate independent music, labels and creatives who have accomplished massive things over the last year. Performances stunned, with the likes of Caiti Baker, Bad//Dreems, Stella Donnelly, Baker Boy and Alex The Astronaut doling out impressive numbers on stage, while Dylan […]

Interview: Fanny Lumsden talks writing on the road and exploring Australia through music

She’s more than a troubadour. In the last two years, Fanny Lumsden has been travelling the country and abroad learning more and being inspired by her surroundings and the experiences she’s been having along the way. With her sophomore record Real Class Act, out now, Lumsden has continued to carve out a hot spot for herself within the […] 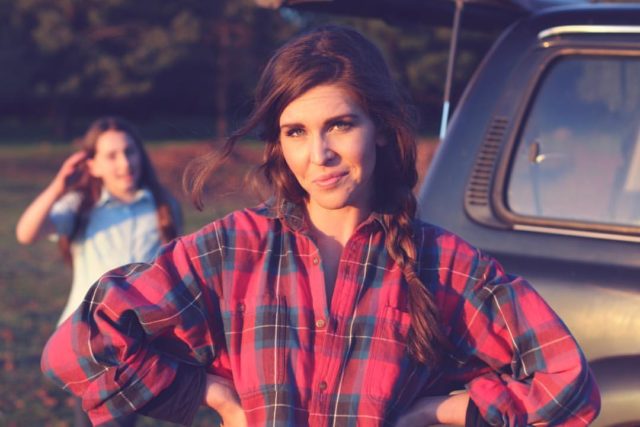 A long time AU favourite, Fanny Lumsden stopped by AU HQ in Sydney recently with hubby Dan Stanley Freeman for a bit of a chat and a special live performance for the AU Sessions series. With a brand new album in Real Class Act being released on September 22nd, Lumsden has been hitting the promo trail hard; the […]

As real fan favourite of the country music industry, Fanny Lumsden  is riding an absolute wave of success. Off the back of an incredible awards season, which includes  a Golden Guitar win and an ARIA nomination, Fanny will be gracing the stages of one of the biggest country music events in the country – Broadbeach Country […]

It’s been yet another incredible year of Australian country music, and what a better way to cap it off then with the 2017 CMC awards. Hosted by Morgan Evans, the award ceremony, now in its 7th year, is the only viewer voted country music awards in the industry, giving fans and listeners a real chance to back their […]

Now in its second year, Australian Music Week took over Cronulla over the weekend from a run of showcases featuring artists from Australia, Canada, Scotland and the USA. It was an impressive three days, and along the way I discovered a pile of amazing artists – primarily of the Folk / Country / Blues / […]

Fanny Lumsden on this year’s Country Halls Tour, her ARIA nomination & the importance of regional touring

It’s fair to say that with her debut album Small Town Big Shot, Sydney’s Fanny Lumsden has been thrown well and truly into the spotlight; while she’s had a great reputation as a live performer and musician established for some time now, the album has brought Lumsden much acclaim and most recently, an ARIA Award nomination for […]

Music Video of the Day: Fanny Lumsden “Bravest of Hearts” (2016)

Fanny Lumsden has an ARIA nomination rightfully to her name, with her debut Small Town Big Shot up for Best Country Album this November. For the Sydney based musician, it’s another bit of praise heaped onto the pile of acclaim she’s received for her work both on stage and in-and-out of studio. A captivating performer, Lumsden […]

12 Aussie Album & EP releases you may have missed…Part I!

2016 has been producing some strong music already from some of our favourite Australian artists while some new kids on the block have also been coming through strong and making their impact known with some solid debut albums. Over the past few months, we’ve been looking back at the year that was, 2015, sifting through […]

Fanny Lumsden tells us what to expect from her Courtyard Sessions gig this Friday!

The wonderful Fanny Lumsden becomes the latest Sydney artist to hit up the Courtyard Sessions at the Seymour Centre as part of the free series of music being offered to local music lovers! Ahead of her set on Friday (live music continuing through until 9pm), Lumsden clues us in on what to be expecting from her […]

Courtyard Sessions returns to the Seymour Centre with 8 free all-age events over 7 weeks!

The Seymour Centre will be providing Sydneysiders the opportunity to get involved in some fantastic free concerts with their Courtyard Sessions, returning in February with a stellar line up of musicians. Enjoy the last weeks of summer with free tunes, and some great food and drink options on offer. Roaming perfomers, family friendly games and […]

We continue our countdown of 40 favourite tracks of 2015 with a fantastic run of local talent to kick us off. If you want to look back at the first 10 tracks, click HERE. Watch and listen to the run of 10 songs first and then read through our thoughts on the tracks after… 30. […] 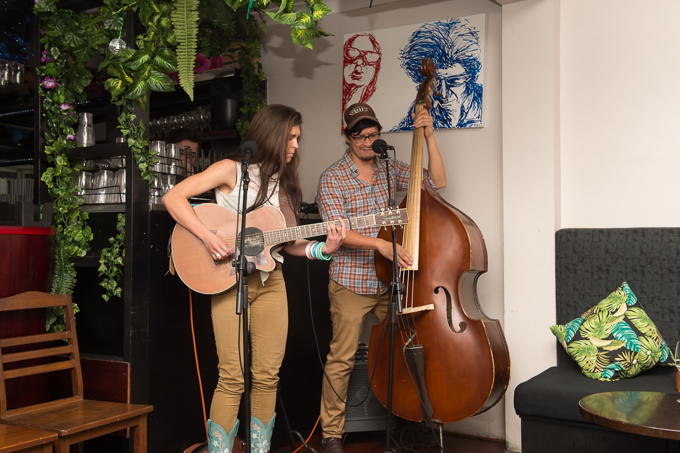 Today we’re very excited to announce that following the first ever AU Sessions last month in Sydney, from February onwards we will be putting on a monthly event at The Hive Bar in Erskineville – on the last Tuesday of every month! Stay tuned for more details on the lineups! But until then, come and […]