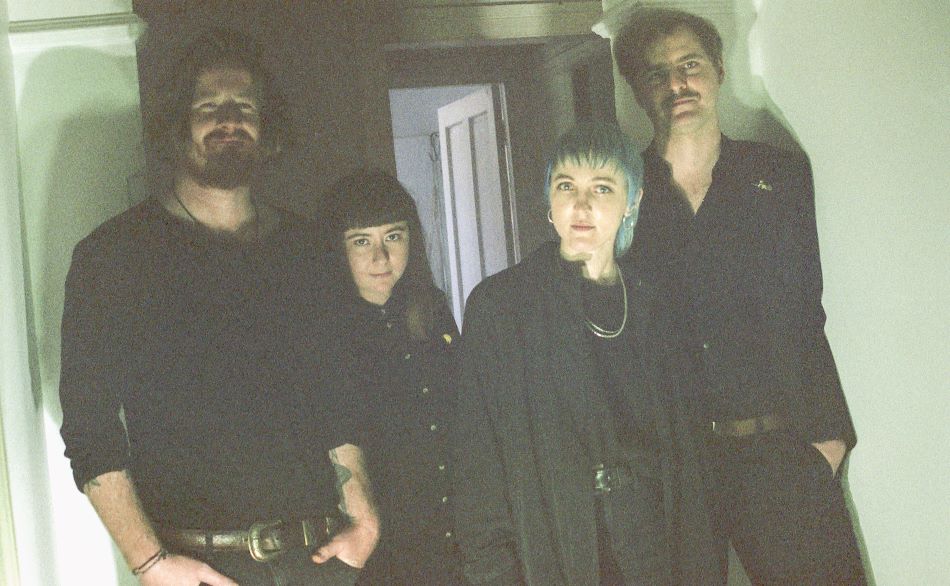 Perth’s NEW TALK have today released their sophomore album, Time & Memory. You might have known them under their previous name, Rag n’ Bone, where they released A Handful of Ash. We are stoked today to be able to have a track-by-track breakdown of this album which has been keenly anticipated. Time & Memory explores […]

WA group Rag n’ Bone have continued their winning streak, following on from a number of impressive shows at the tailed of 2016 and an impressive slot at the Fremantle Falls Downtown event last month, with the release of a new single in “Pissy Flow”. Taken from the band’s upcoming debut album, A Handful of […]

When we last left Perth rockers Rag n Bone, they were leaving Singapore and heading to China to play the Concrete and Grass Festival – but would the threat of a typhoon keep them from reaching their destination? Let’s see how they went, how they got there and see all the experiences they had along […]

Perth four piece Rag N’ Bone sat down with Larry while in Singapore for Music Matters last month to chat about their experiences in the area, as well as their plans for touring elsewhere in Asia. From their stop in Singapore, the band would be going on to play in Shanghai, a concept they decided to explore once […]

Up-and-coming Perth group Rag n’ Bone – who this week were nominated for both West Australian Music Awards and the National Live Music Awards – recently embarked on a tour that took them to Singapore for the annual conference and festival Music Matters, before heading to China for the Concrete and Grass Festival and a […]

The festival and conference Music Matters, which is held annually in Singapore, is always a fantastic opportunity to discover new music talent from around the world, and this year was no exception. Over 30 bands and artists from 10 countries played across six venues in Singapore last week, and I was lucky enough to head […]