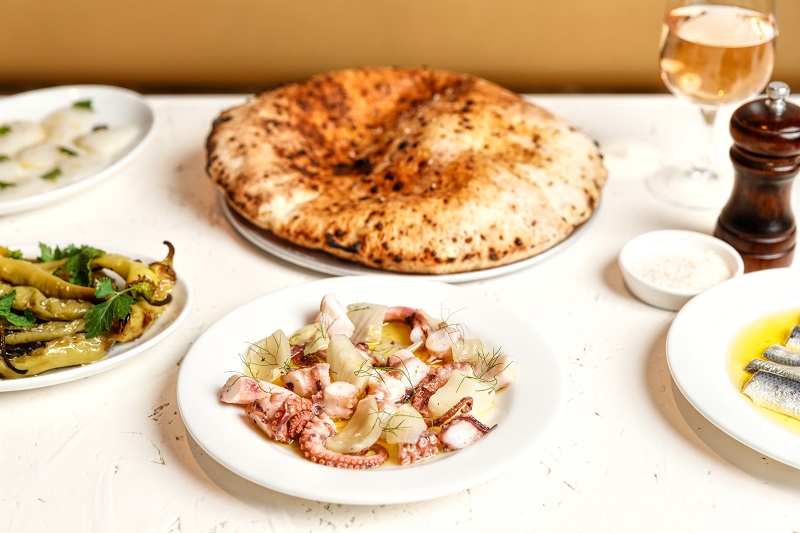 Merivale have now opened Bar Totti’s in the ivy precinct

Fast becoming an institution in Bondi, Totti’s is clearly one of Sydney’s most in-demand Italian eateries and continues to build a cult following thanks to the fresh ideas of chefs Mike Eggert and Jake Ahrens. Now an energetic spin-off has opened, and this time it’s much closer to the CBD. Taking up residence at ivy, […]

Big announcements from Merivale are nothing new. The juggernaut hospitality group has been dominating Sydney for very a long time, opening institution after institution from Enmore’s Queens Hotel to Coogee’s Coogee Pavilion. Though nothing has been anywhere near as successful and internationally renowned as ivy, Sydney’s most divisive party spot that remains highly sought after […]

In what should be big news for club-minded Sydneysiders, London’s iconic Ministry of Sound Club is making it’s way on over the the harbour city, launching from Saturday 10th June for weekly residencies at ivy. Every Saturday night onwards will feature a brand new four-room soundsystem and clubbing experience curated by MoS, which has remained […]

March Into Merivale: a night of food, cocktails and wine returns to ivy this March (Sydney)

March Into Merivale is a culinary spectacular that promises a unique and extensive spectrum of food and drinks when it returns on Wednesday, March 22nd with it’s traditionally huge launch party. The first night of March into Merivale 2017 will conquer the whole ivy complex and surrounding laneways with guests experiences a bustling Asian street […]

There’s no shortage of epic wine parties in Sydney, many of which tighten focus on one aspect of what is an incredible diverse scene. This latest one, Young Gun of Wine Uncut, will be held at Merivale’s famed ivy this Wednesday, playing to host to 100 wines from 50 of the country’s leading cutting edge […]

Merivale’s rooftop Italian restaurant Uccello has gone through some big changes now that new Head Chef Ben Sitton has taken the lead at the pool-side kitchen. The result is a brand new menu, sticking with the Mediterranean elegance that has come to define to popular dining destination, Sitton expanding the kitchen’s inspiration to include various […]

Last week, Merivale celebrated the start of their one-month March Into Merivale festival with it’s traditional launch party throughout their famed ivy, presenting stalls from all Merivale venues new and old, with all chefs on hand to offer some of their latest creations, some old favourites, and future staples. AU’s Head Photographer Johnny Au was […]

Boxing Day is often reserved for the cinema or the beach in Sydney, but there are quite a few parties on around the city which you should get across, should you want to compensate for the whole obligatory family Christmas thing by getting turnt up with your squad, that is. Here are our top five […]