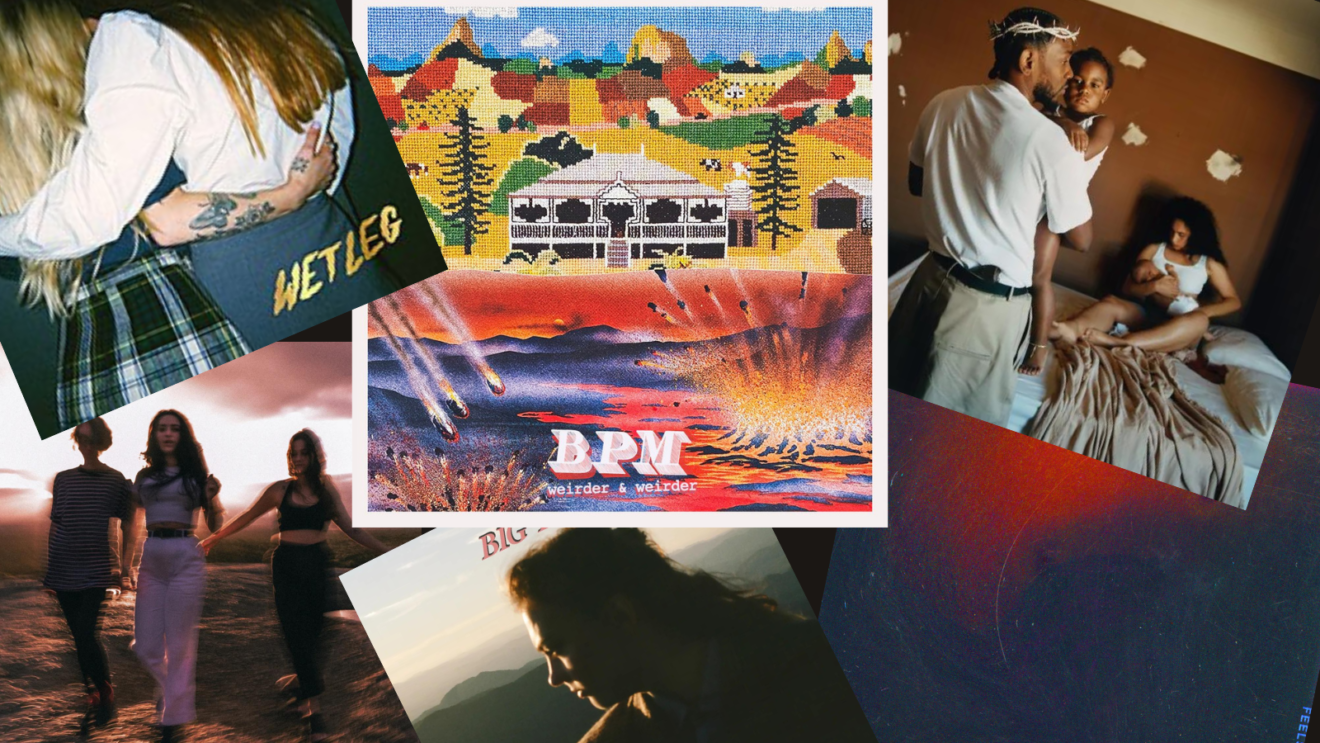 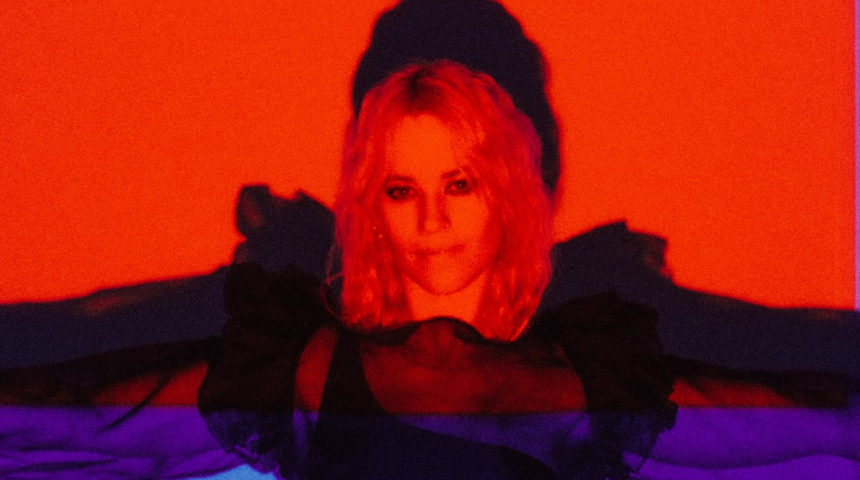 It’s been close to a decade since I first heard of Annie Hamilton. Since her time in Little May, there’s been a gradual smattering of treats from Hamilton as she developed her sound. Having worked and played with a myriad of artists in recent years, including Jack River and The National’s Aaron Dessner, Hamilton has […] 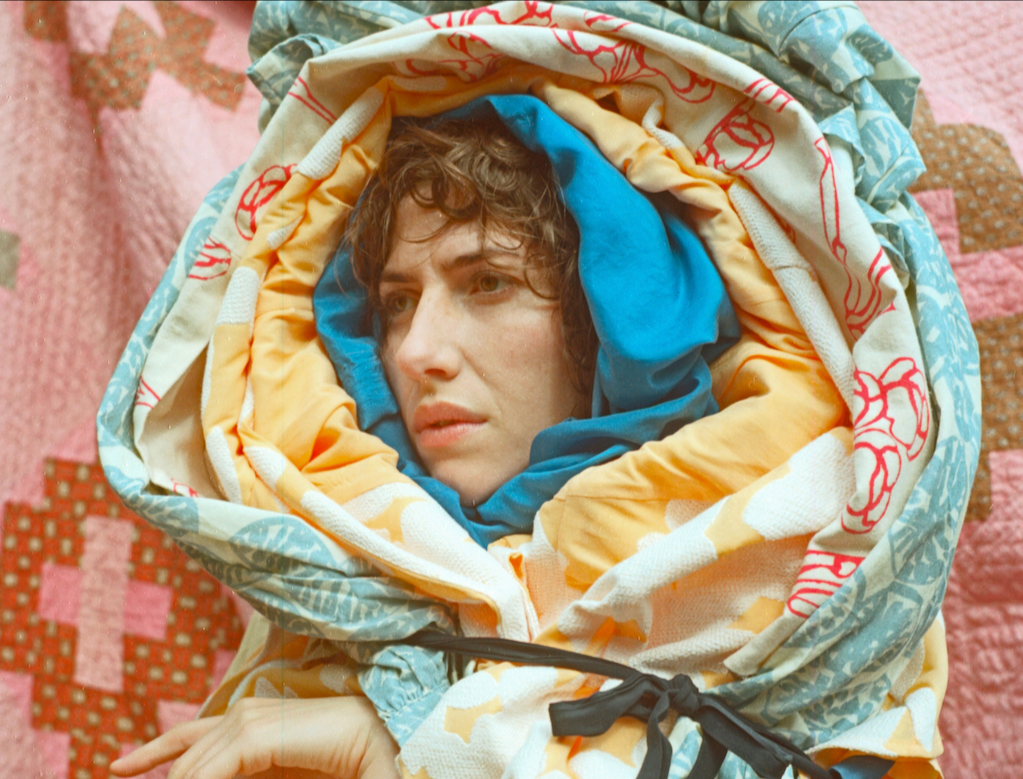 This week we have nine additions to our Discovery playlist, including one exclusive premiere. Our Track of the Week goes to New Zealand singer-songwriter Aldous Harding and her new single “Fever”. This is the second single off her forthcoming album, Warm Chris which will be released on the 25th March.  “Fever” features some sparkling jaunty piano, […] 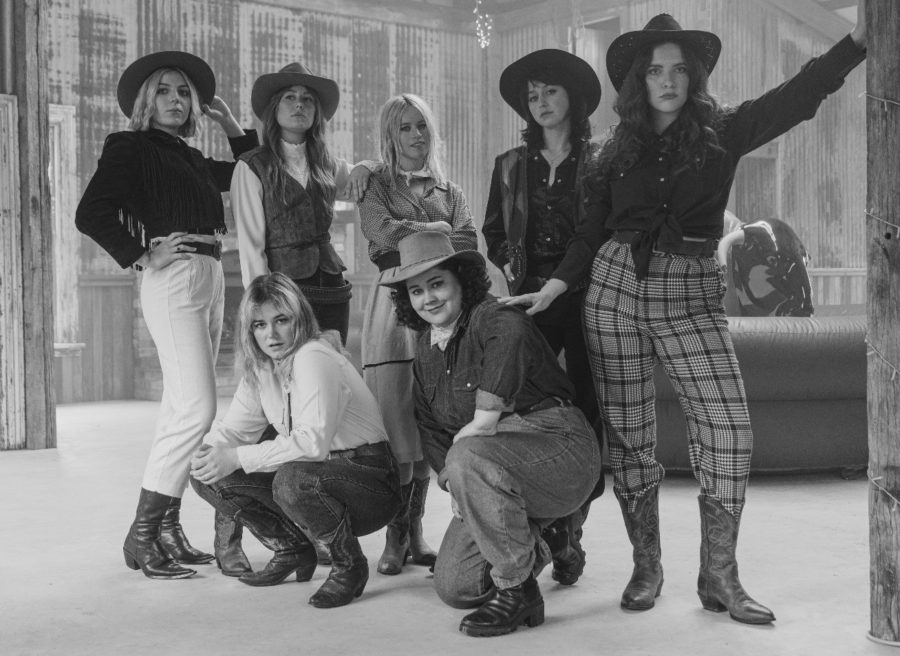 Tasmanian artist, Maddy Jane has unveiled her latest single, “You’re not mine (But I Think You Should Be)”. After releasing her debut album Not All Bad Or Good earlier this year through Lemon Tree Records/Sony Music Entertainment Australia, Maddy’s new single is fresh and addictive. The song captures a vibrant indie-rock tune with Jane’s vocals […] 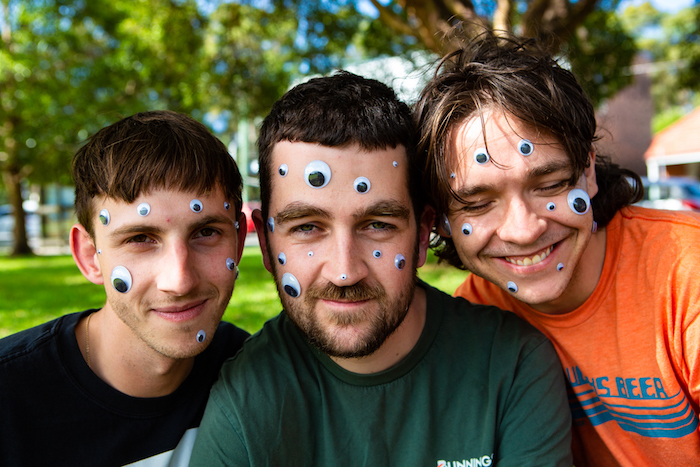 Interview: Fan Girl show their sunny side with new single “backwards (everything is)”

Returning with their first release of 2020, Melbourne rock outfit Fan Girl have unveiled their latest single and music video for “backwards (everything is)”. The relatively sunny single from the group is the result of the band consciously working towards creating a song that was uncharacteristically “happy” within their discography. The track still retains the […] 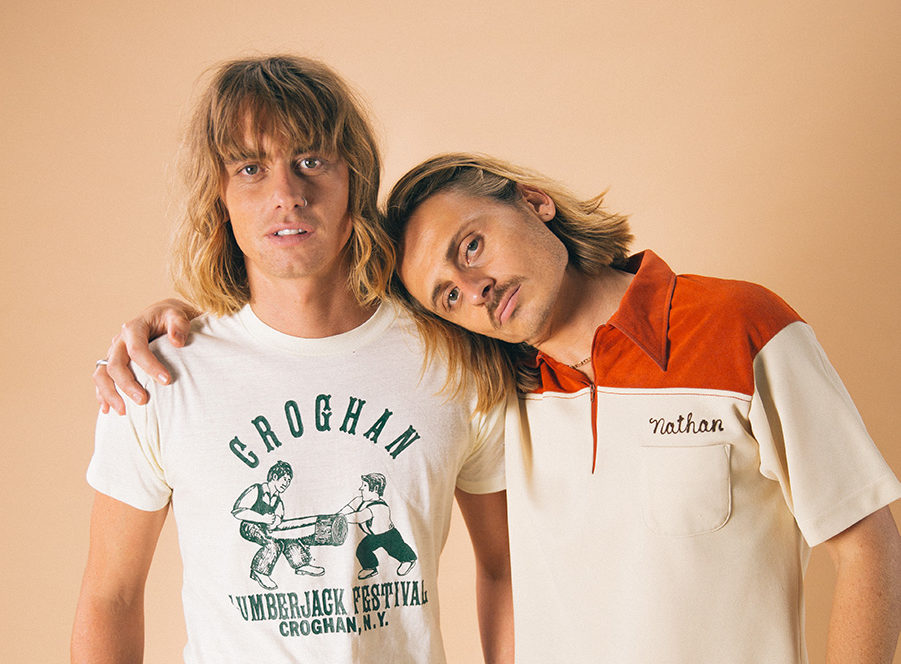 Isolation has quite obviously dried up the live music scene over the past few months, leaving audiences thirsty for their concert fix. But last night, the Oxford Art Factory’s tastebuds were quenched with a large glass of Lime Cordiale as the Sydney band played one of their sold-out speakeasy shows to celebrate their upcoming album. […] 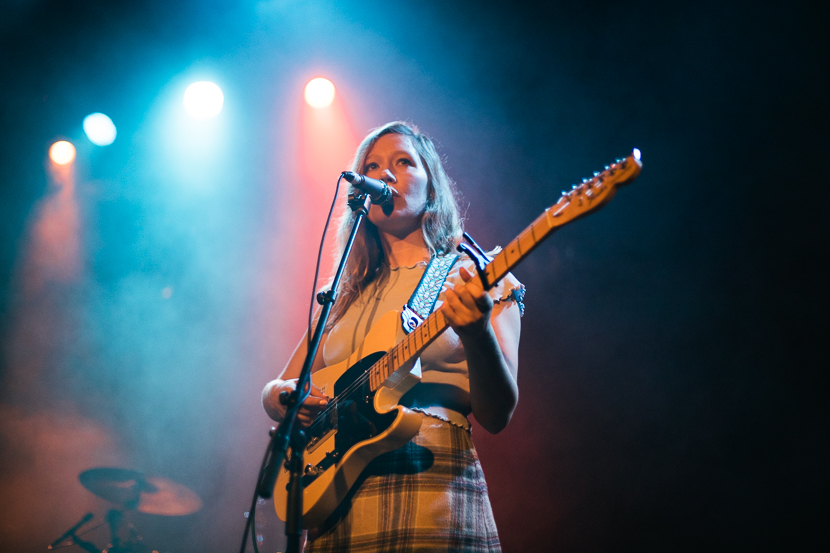 With support from Annie Hamilton and Olympia, Julia Jacklin debuted her new album Crushing to a sold out Metro Theatre on Friday night. Belinda Dipalo was there to bring you these photos.

Julia Jacklin has had a massive start to 2019. With international tours and the release of her second album Crushing already in the bin, it looks like this year could be one for the record books. Returning to Sydney’s Metro Theatre almost two years since her last headline national tour, the Blue Mountains native wooed […]

While it may just be her on stage alias, the brains, vocals and stories behind Jack River is so much more. An entrepreneur, promoter and musician, Holly Rankin brought to life her musical talents and journey as the Sydney leg of her Sugar Mountain album tour made its way to a sold out Metro Theatre. […]