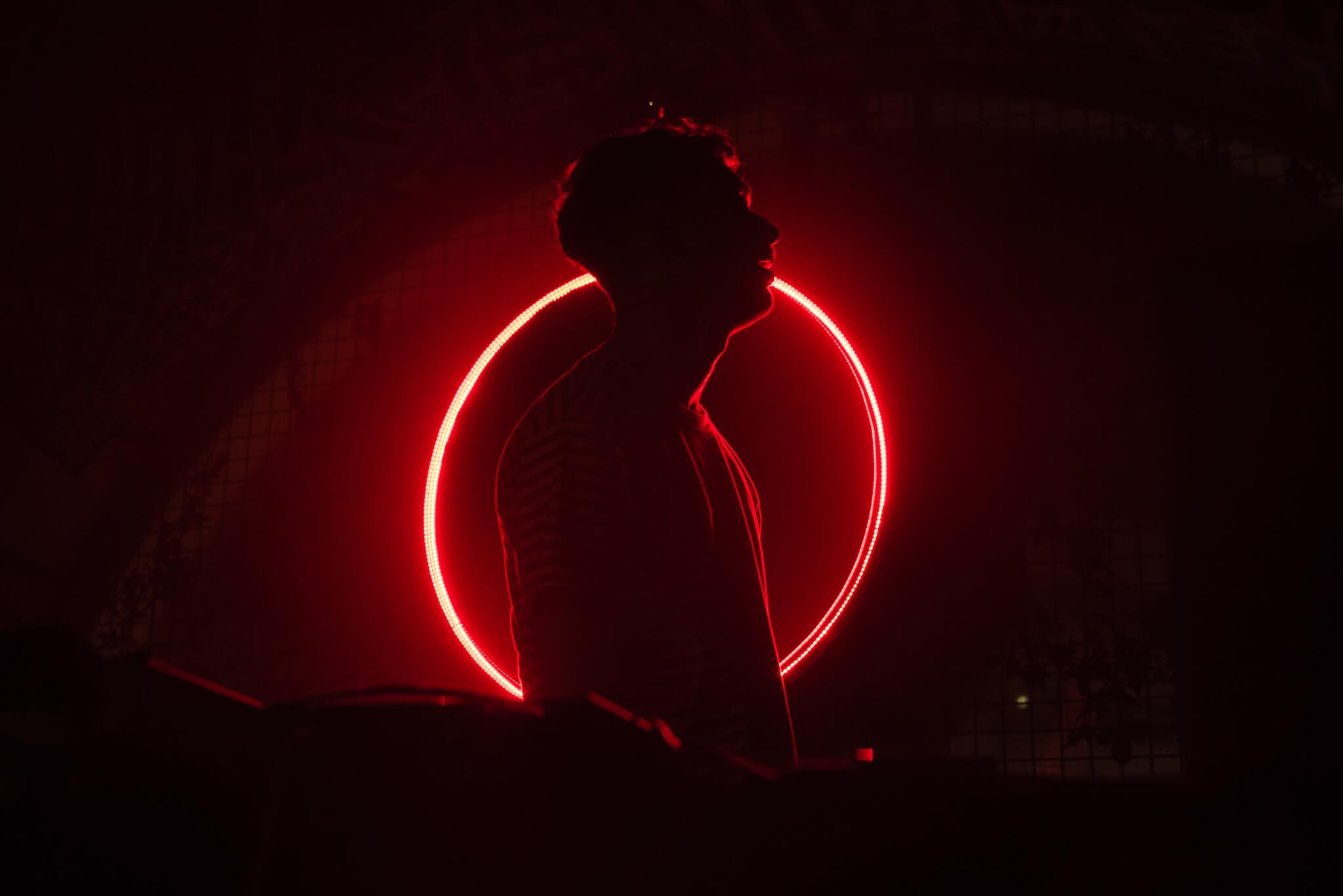 I made it just in time to Mr Wolf in Canberra on Friday night to let MUTO ease my frustrations (caused mainly by the door girl at the venue), as the Sydney artist performed his live show on the back of his debut EP Arcane.  With his velvety, moody electronic tones being unsuited to resident […]