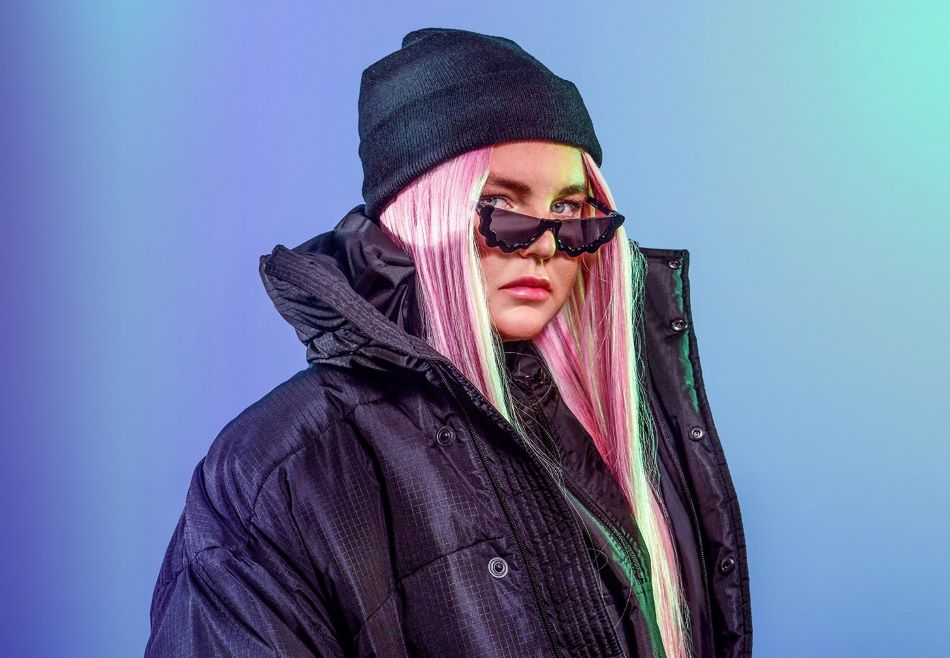 The story of Tones And I has been spread wide and far since she broke out in early 2019. A busker first and foremost, noting they’re at their happiest when playing in the street, Tones And I was on a meteoric trajectory ever since her first single landed all across Australian airwaves. It’s not often, […] 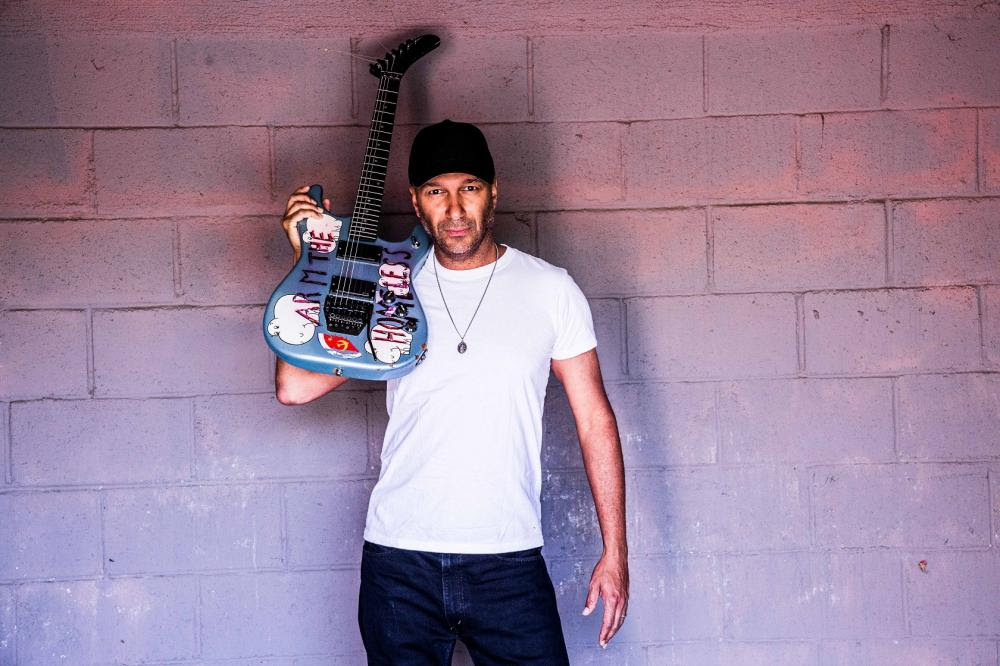 Tom Morello, Tones and I, and more to lead BIGSOUND 2020 speakers

BIGSOUND has announced the first lineup of keynote speakers for this year’s virtual edition of the annual festival. American legend Tom Morello (Rage Against The Machine, Audioslave, Prophets Of Rage, The Nightwatchman) leads the charge with an insightful presentation on his life as a musician and activist. “Join me at BIGSOUND to talk music, activism, […] 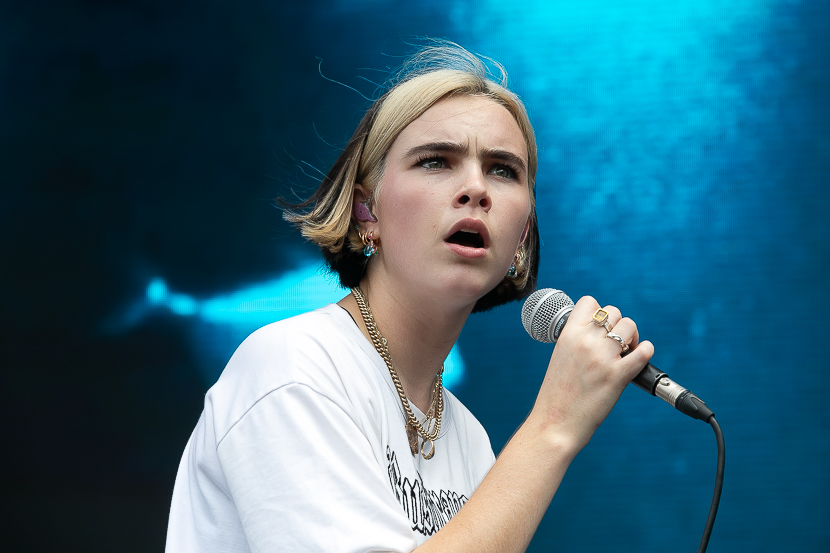 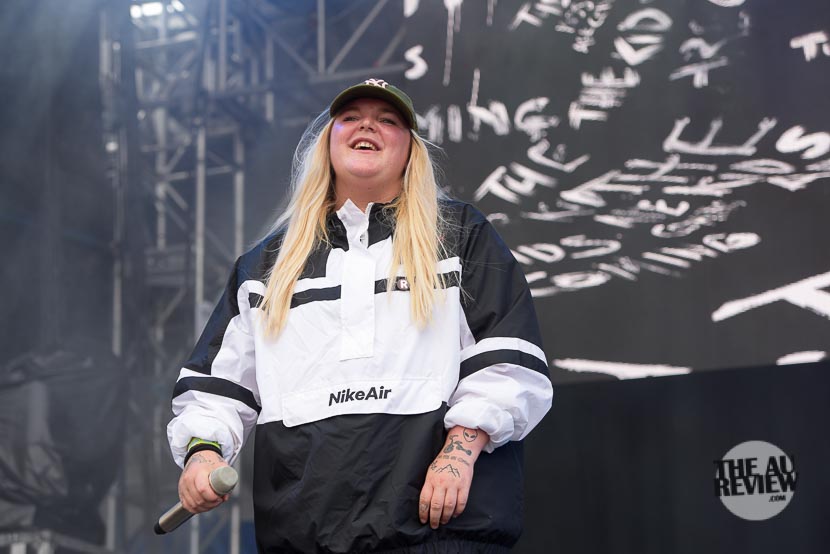 Established in 2002, The International Songwriting Competition (ISC) is the world’s largest international songwriting competition, and in 2019 it received over 18,000 entries from 140 countries. And this year, the ISC has bestowed its highest honor to Australian artist and songwriter Tones And I for the song “Dance Monkey.” The Grand Prize consists of $25,000 […] 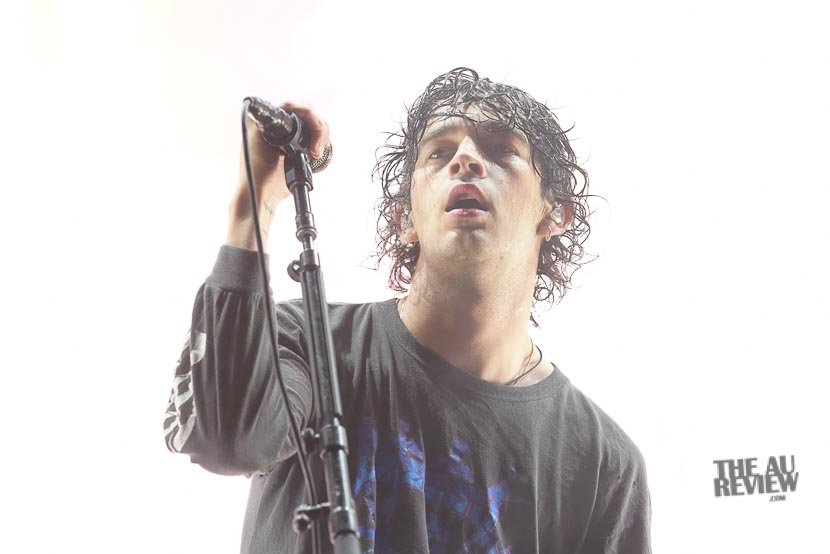 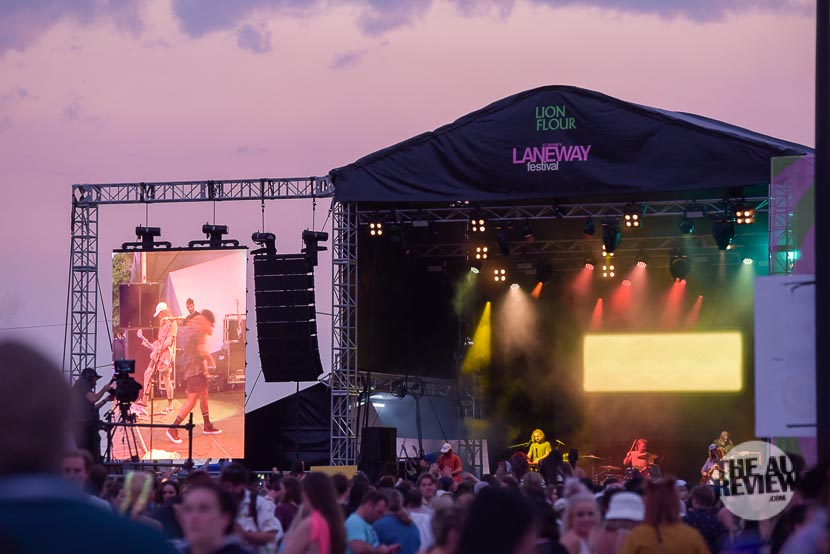 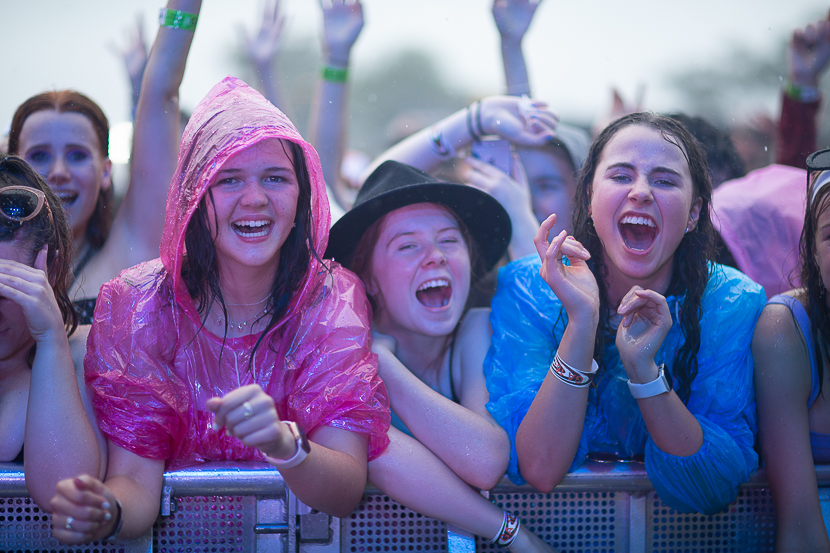 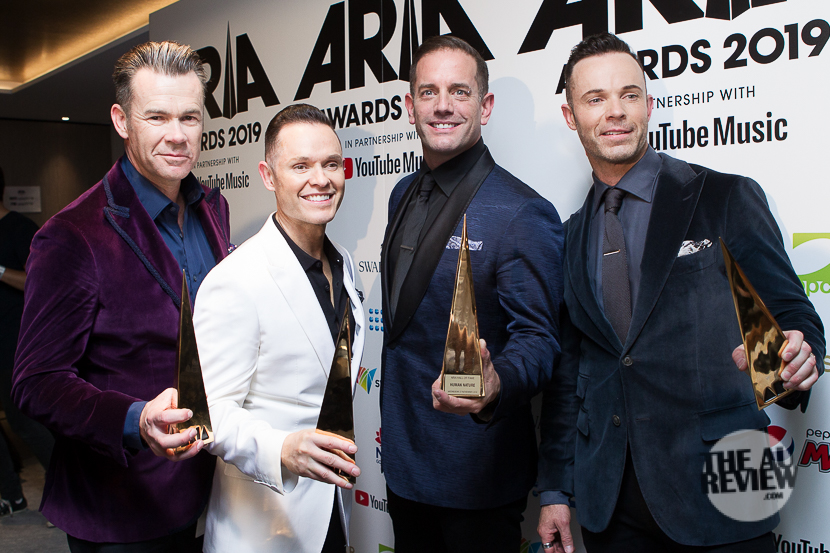 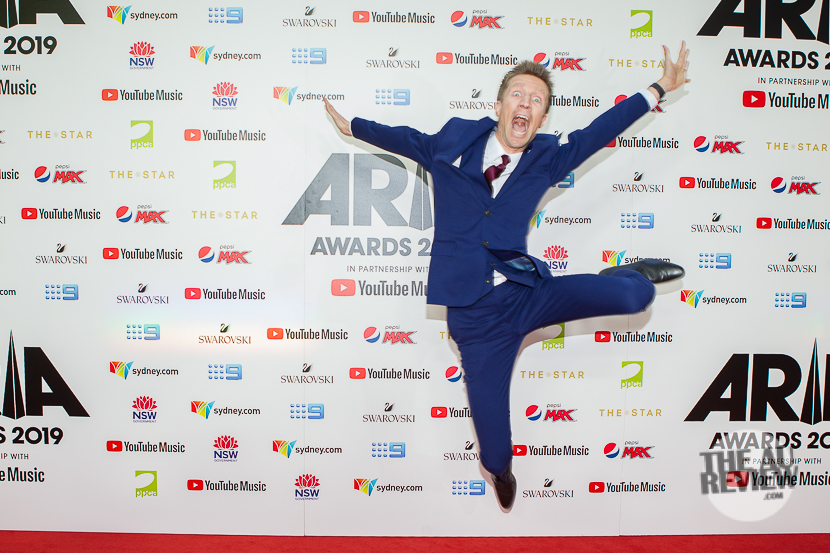 The stars were out in force for the 2019 ARIA Awards with international stars Dua Lipa, Khalid, Halsey walking the red carpet along with fan favourite, Tone and I at The Star Casino. 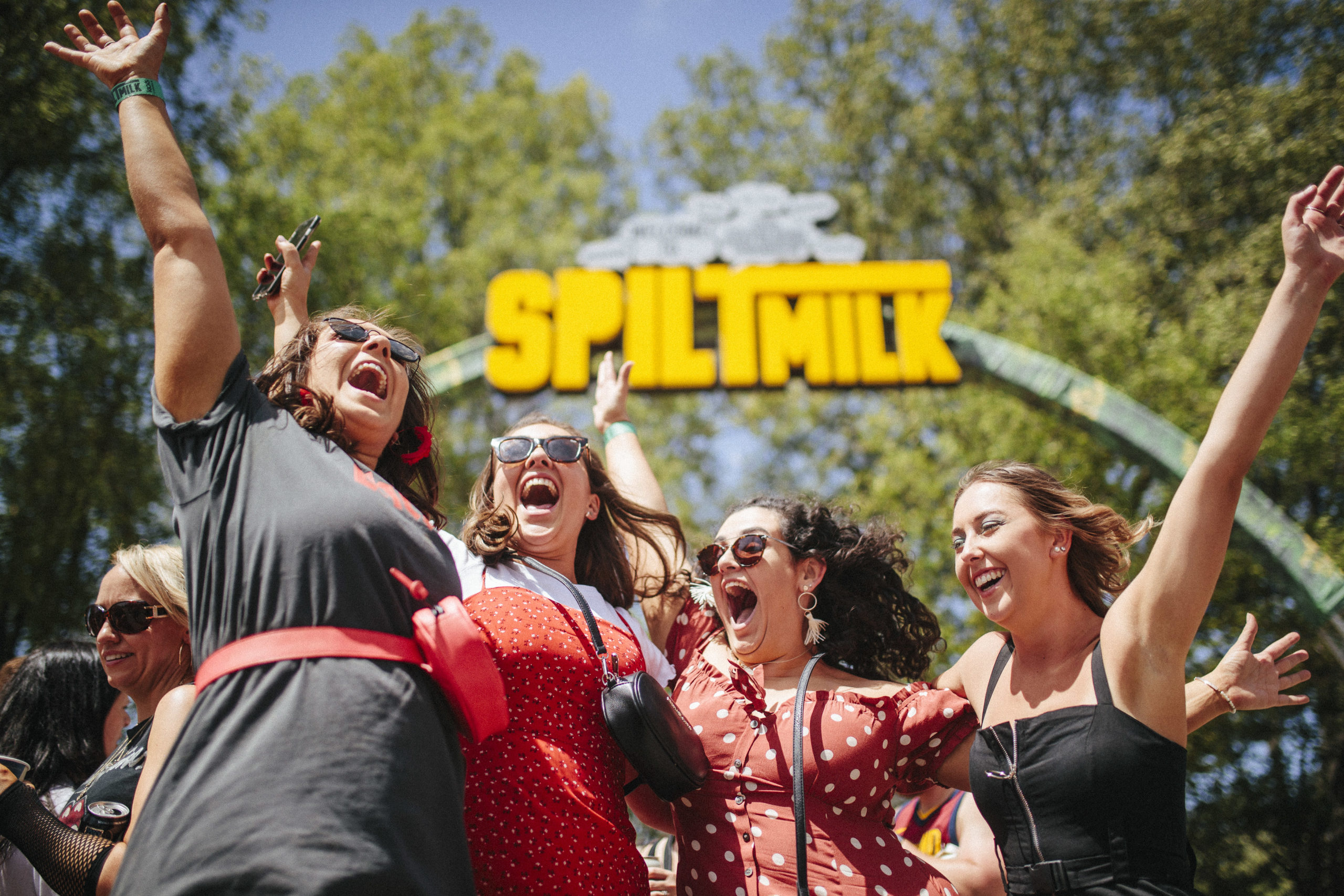 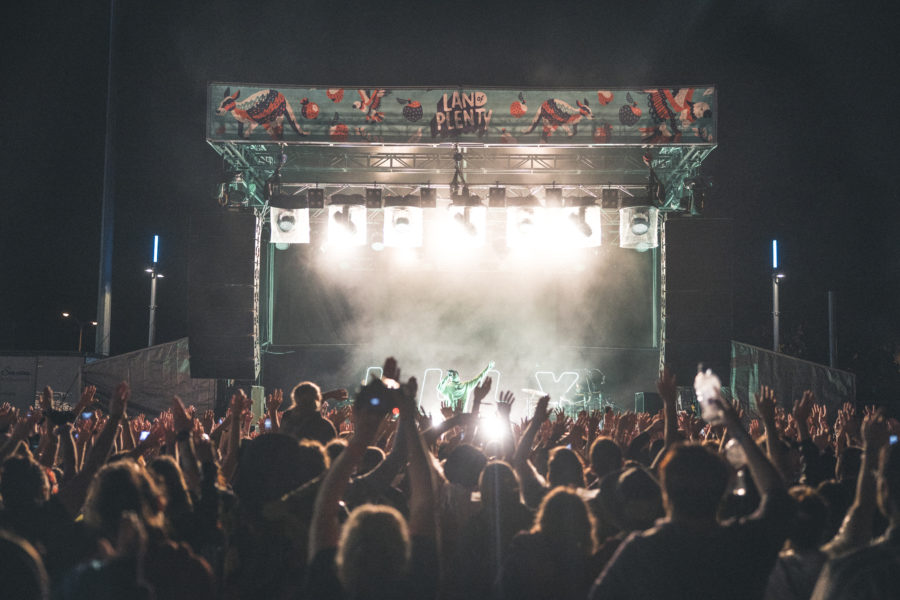 For a first time festival, Land Of Plenty, held in Shepparton, managed to get a lot of things right. Hopefully setting it off on a bright path for future years. The festival, which for its debut brought along a stellar line-up of local Australian artist, managed to keep the focus firmly on Shepparton’s local scene, […] 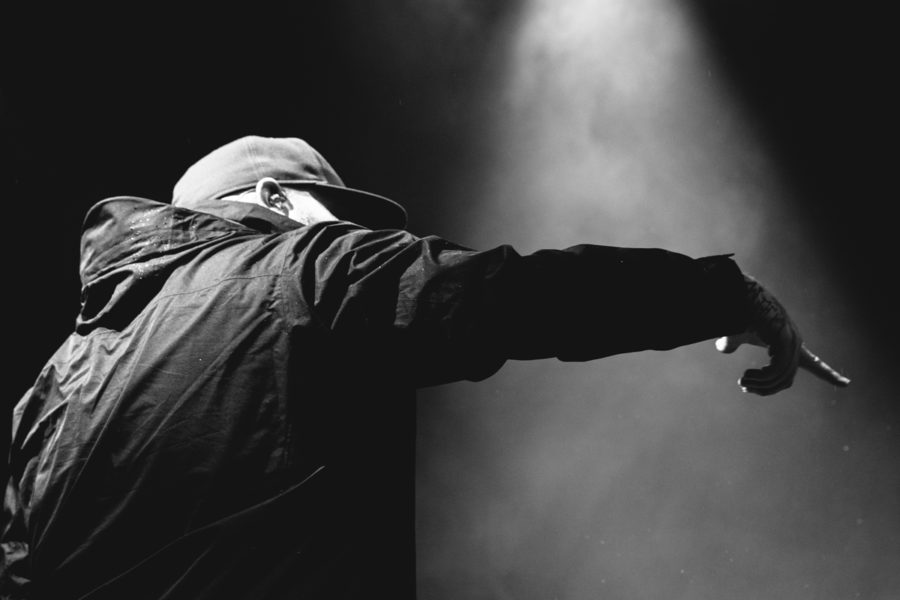 In their debut year in Shepparton, the Land Of Plenty festival has managed to pull together an incredible line up of Australian acts, including Illy, Ocean Alley, Briggs among many others. Danny brings us these photos from the day. 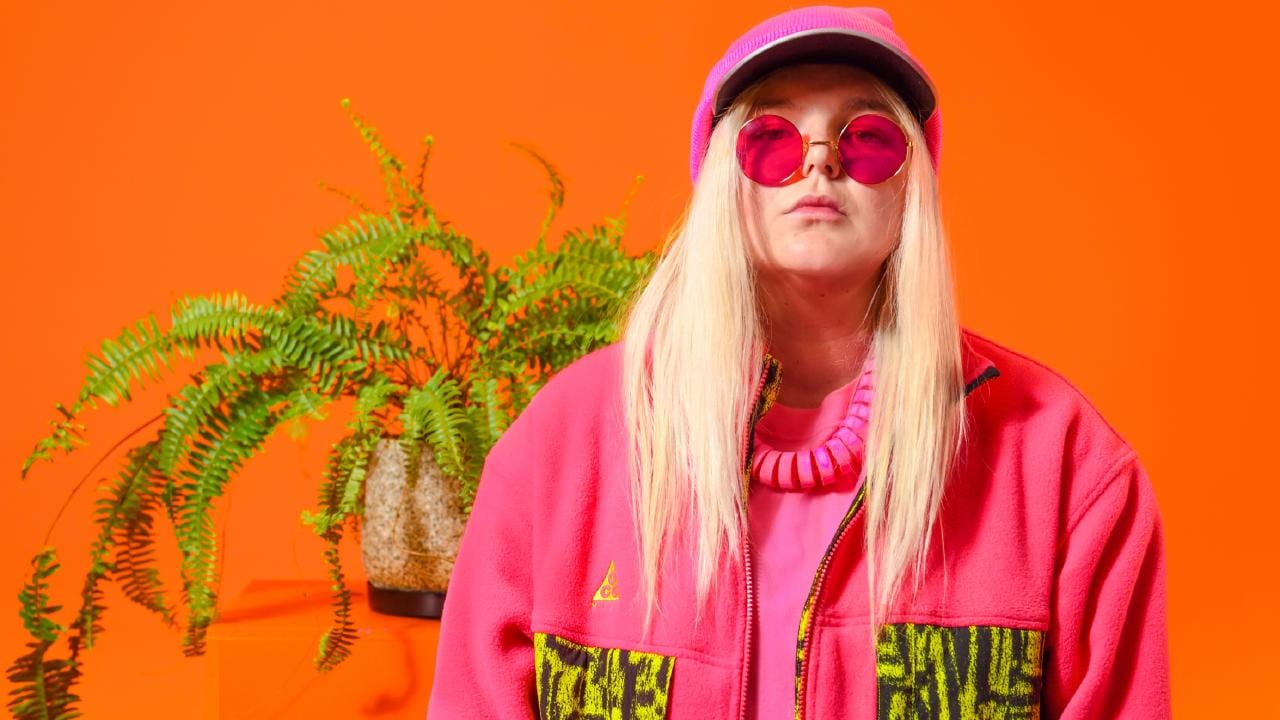 The 2019 ARIA Awards season has officially launched! With less than seven weeks until Australian music’s night of nights, the ARIAs have named their nominees, with the Artisan and Fine Arts award winners already nabbing their coveted pointed statues. Leading the nomination count is Tones & I, with eight noms phenomenally under her belt. To […] 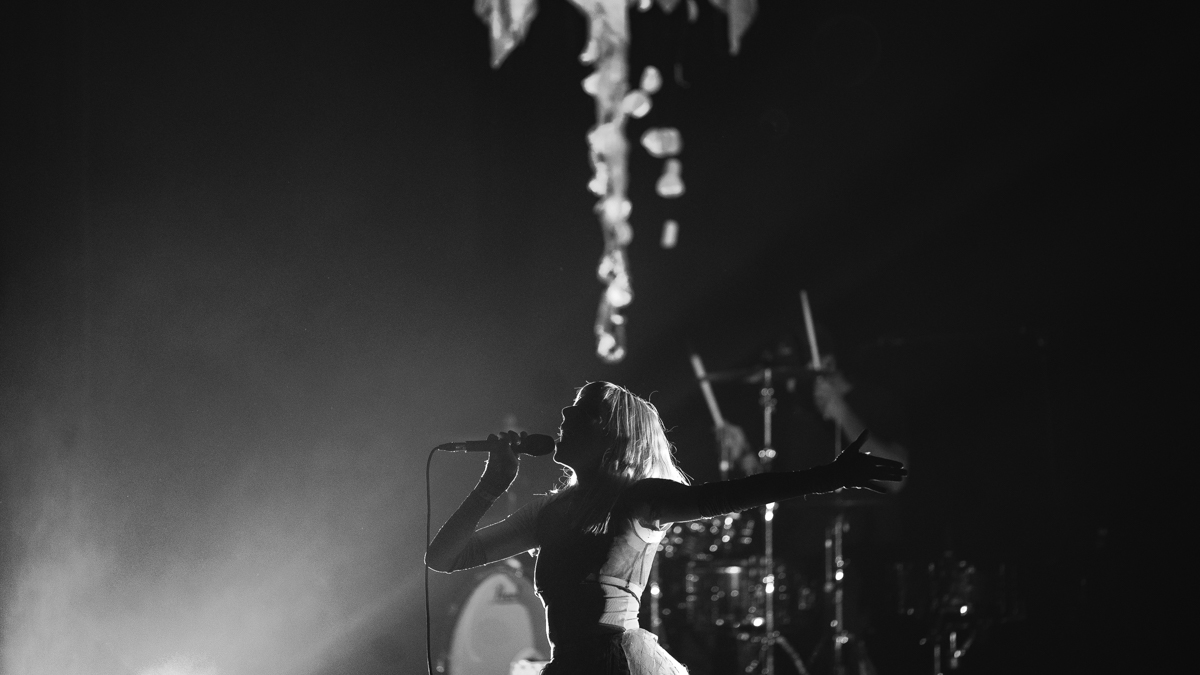 AURORA, the genuine article, graced the stage of The Forum, stopping in as part of her Groovin’ The Moo tour and managed to enthral the crowd for well over an hour. She captivated the audience through her whimsy, awkward humour, but most of all her voice, with “The Seed”, “Animal” and her closer “Queendom” all highlighting […] 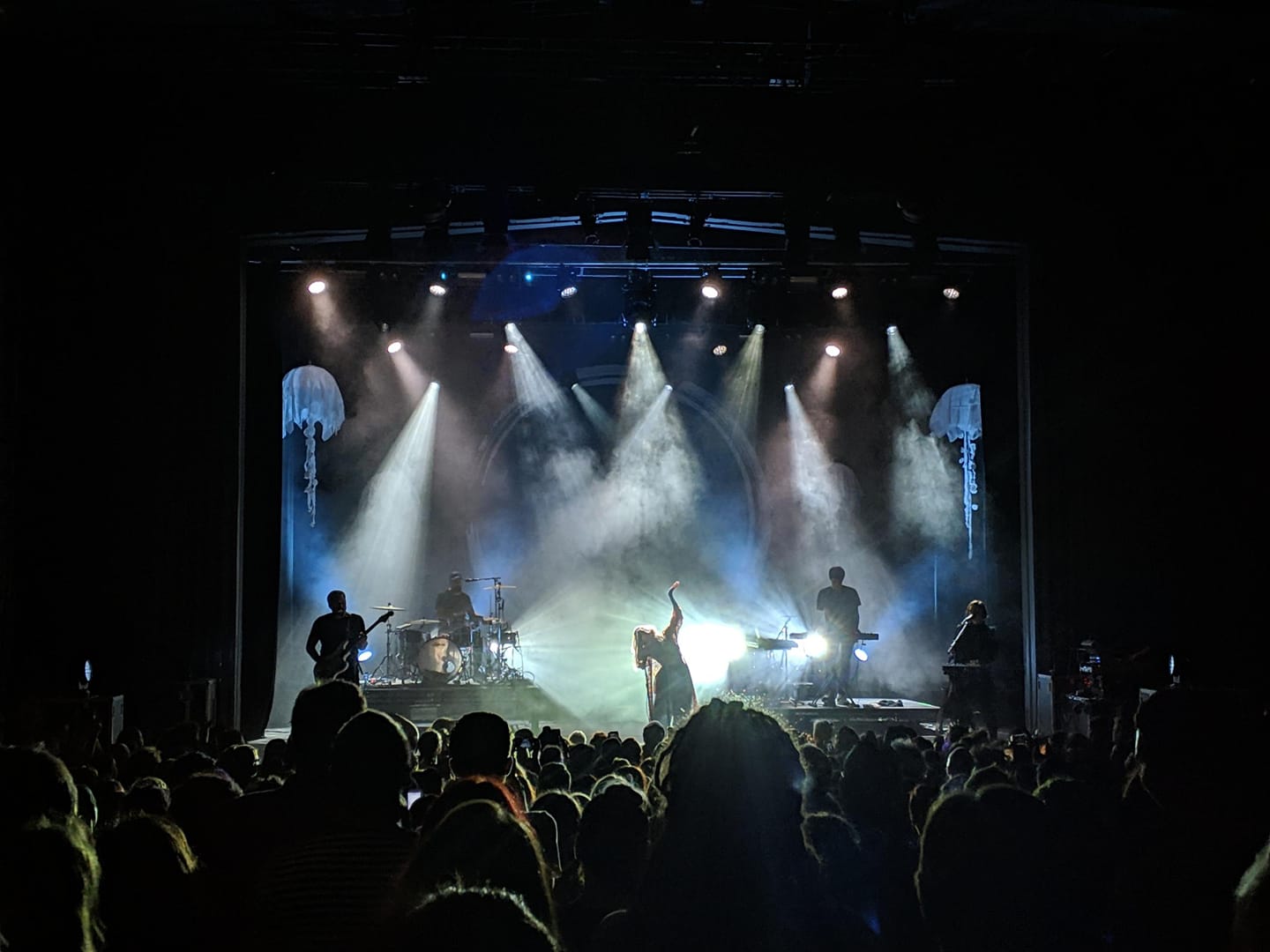 Sweeping across the country as part of the annual Groovin’ The Moo national tour, Norweigan act AURORA hit up Sydney’s Enmore Theatre and proceeded to showcase why she is truly magical on stage, despite singing some tracks with some not-so-magical themes. Opening up the night was 2019’s first break out act, Byron Bay’s Tones and I. Having […]