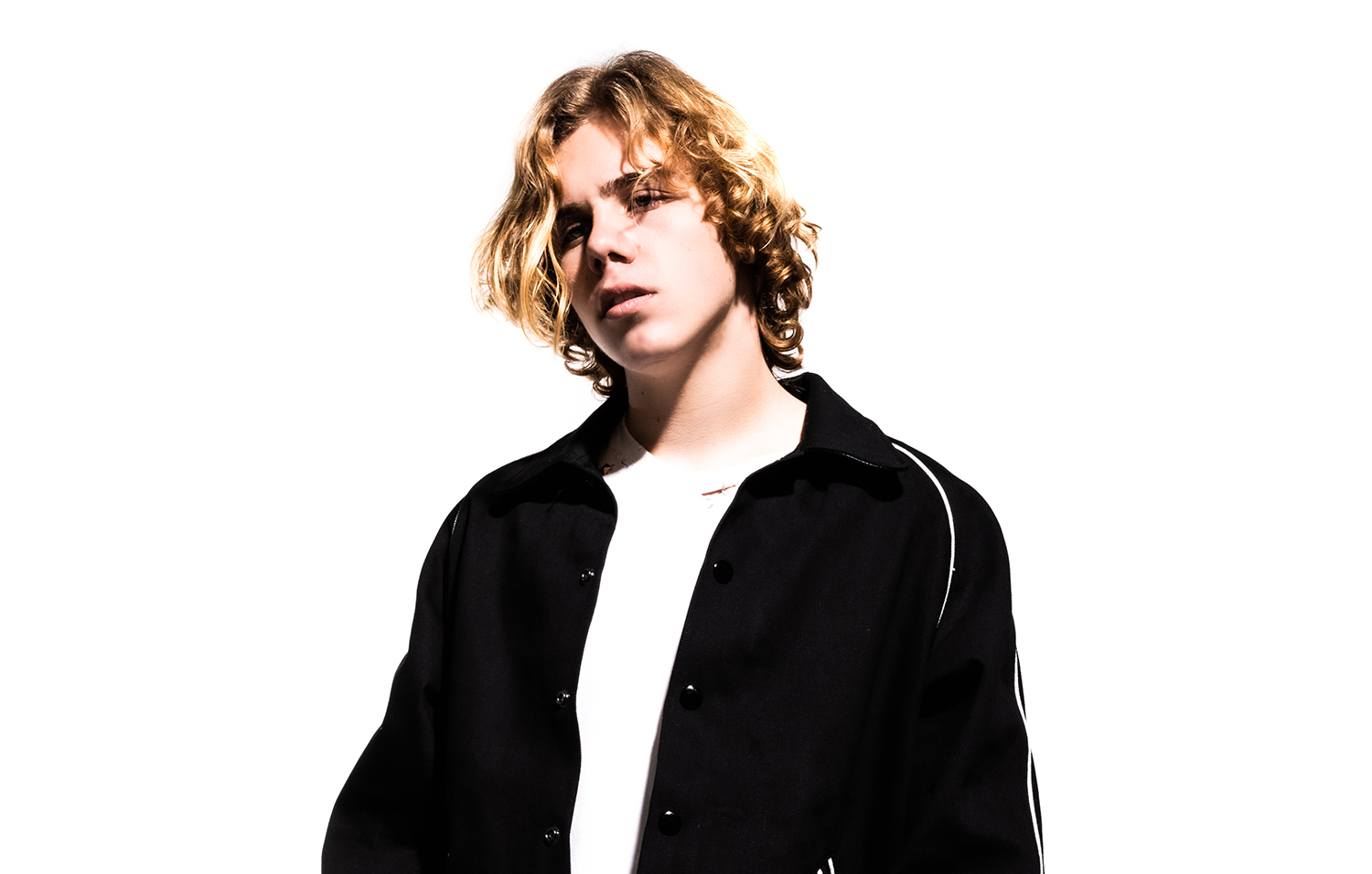 The Kid LAROI is heading to Australia for his highly anticipated End Of The World tour at the end of the month, playing some of the countries biggest and best venues. To say we’re excited is an understatement. Over the past few years, The Kid LAROI has transcended from a young Redfern rapper cutting his […]

In conversation with Poo Bear, the hitmaking songwriter who helped redefine Justin Bieber

A hit-maker since his early teens, Jason Boyd – better known as Poo Bear – has proved to be an essential ingredient for countless chart-toppers across generations. Largely anchored in, but not confined to, the world of hip hop and R&B, Boyd worked with the likes of 112 (“Anywhere”, “Peaches & Cream”, “Dance With Me”), […]

For the first time since 2013, Justin Bieber will be back in Australia and New Zealand, hitting some of his biggest venues yet. Unfortunately for South Australian fans, they’ve gone without on this tour announcement, arriving overnight. Bringing his Purpose World Tour down to us, the countdown posted on the Frontier Touring socials this week indicated to […]

Ubisoft has announced Just Sing, the musical successor to Just Dance,  has been officially released in Australia and New Zealand on the PlayStation 4 with an Xbox One released scheduled for later this year. 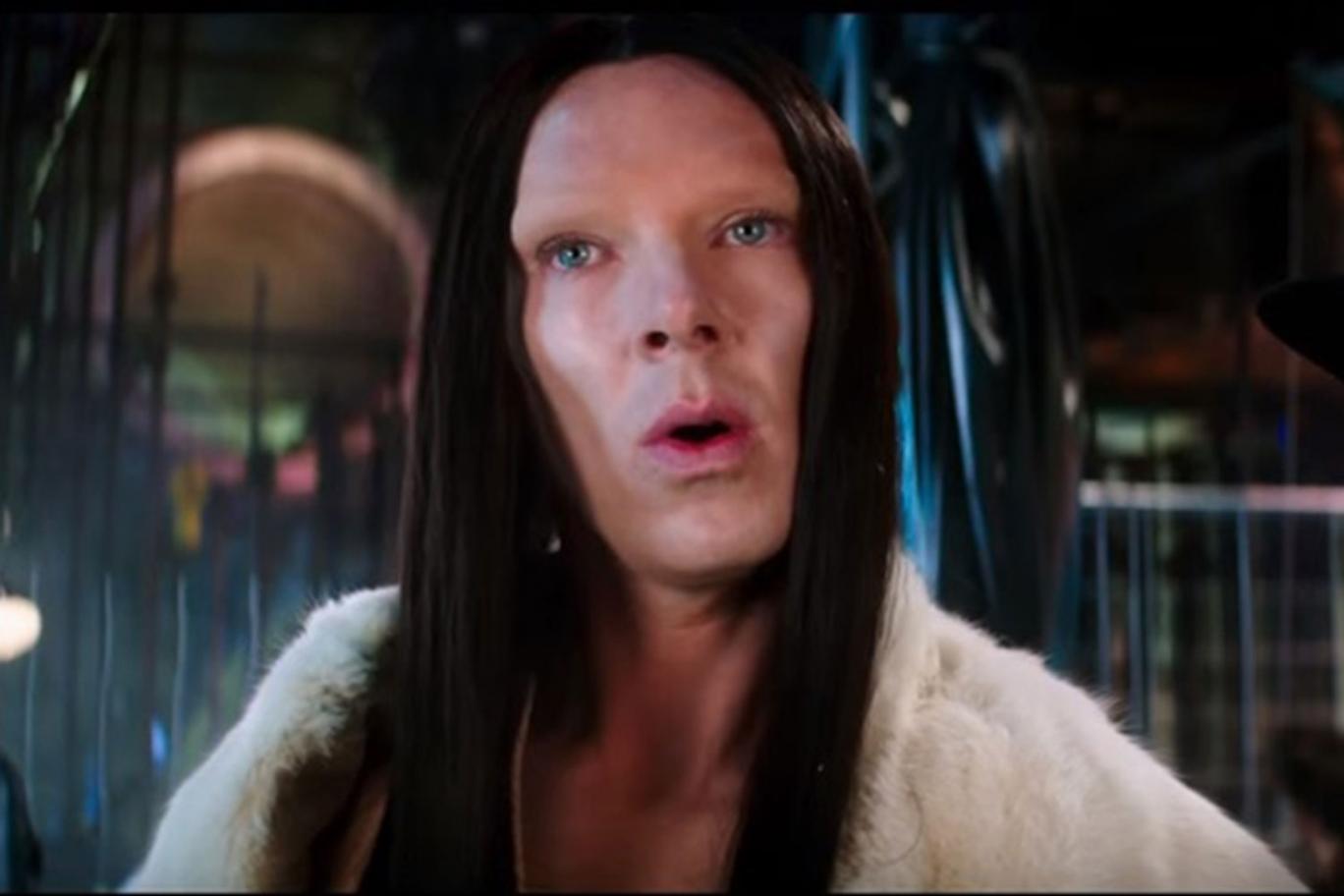 Some terrible madman is going around killing the world’s most beautiful people, including Usher and Justin Bieber, in Zoolander 2, forcing them to leave the world one last selfie with Derek Zoolander’s (Ben Stiller) signature look, Blue Steel. Such is life in the Zoolander universe as we once again take a close look at the […]