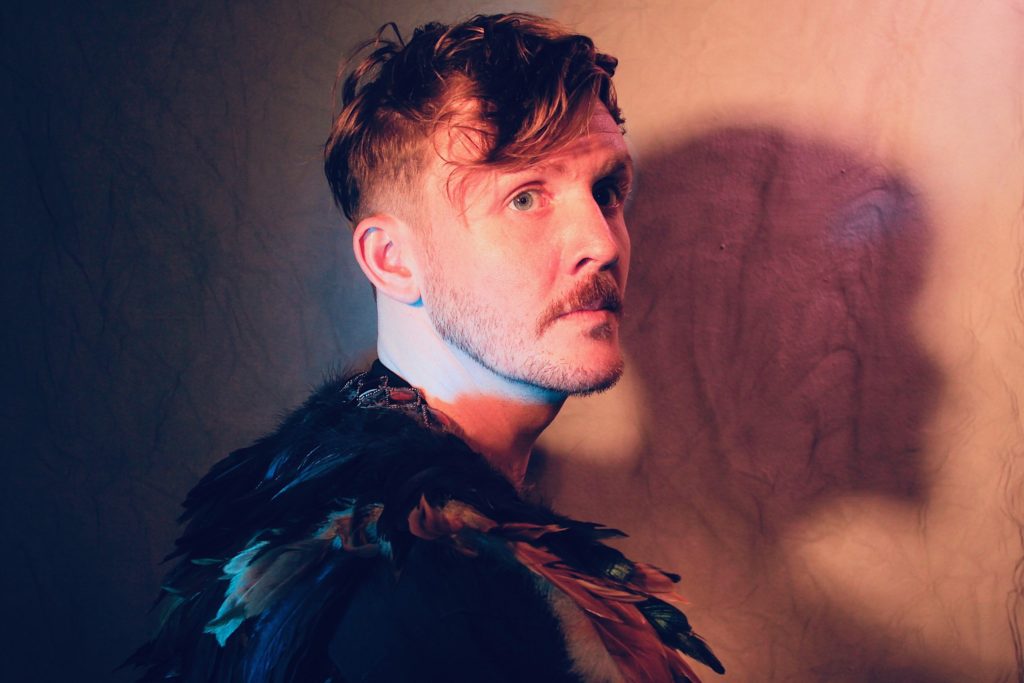 Shacks & Palaces is the new solo project from The Temper Trap bassist Jonny Aherne. The Australian-born, Brooklyn-based artist has already dropped the project’s debut single, “Once Upon A Hilltop”, and a delightful music video to accompany it.  With the world pretty much doing into lockdown, “Once Upon A Hilltop”, is the uplifting slice of […]

A Day on the Green is a unique touring event, halfway between a music festival and a classy day out among the grapes. There’s something poetic about the way punters begin the day with picnic blankets and cheese platters and end it dancing with strangers in a drunken haze. Saturday afternoon in the Hunter Valley, […]

The A Day on the Green concert series has boasted some spectacular lineups since its inception in 2001 – from collections of 90s Australian Triple J darlings, to spectacular 80s reunions. But upon first glance of this season’s bill, I couldn’t help but feel that one of the acts was the odd one out. There […]

For the first time since 2013, Garbage will be touring Australia as part of A Day on the Green‘s November tour, as well as fitting in some special headline dates of their own! The festival dates will see the US group join forces with The Temper Trap, The Preatures, Tash Sultana and Adalita at wineries right around the country at the […]

The State of Affairs (24 June 2016): performance reports due for local musicians, financial and legal advice for musicians & more!

In this issue: Bands and Artists, old and new comers this week! Rock out to some Garbage or relax to The Temper Trap, or give it all a listen! FATHERDUDE Harlem-based breakout artist Fatherdude releases his fresh EP, The Balance, today! THE GOOCH PALMS The Gooch Palms release their much-anticipated sophomore album Introverted Extroverts on Wednesday, June […]

From the time you first heard the opening vocals on “Sweet Disposition”, you knew The Temper Trap had just that little something that was going to differentiate them from the rest of the pack. A legitimate force when they released their debut LP Conditions, the band lost their way with their experimental, breaking-from-the-mould self titled […]

Talk about a triple whammy. With The Great Escape Festival preparing to take over Brighton, England next week, an Aussie trio in The Temper Trap, Jagwar Ma and DMA’s have just been announced on the already extensive and diverse line up! The Temper Trap have just wrapped up some successful shows here in Australia, their first headline dates in […]

The Temper Trap, Jagwar Ma & DMA’s added to The Great Escape line up

Talk about a triple whammy. With The Great Escape Festival preparing to take over Brighton, England next week, an Aussie trio in The Temper Trap, Jagwar Ma and DMA’s have just been announced on the already extensive and diverse line up! The Temper Trap have just wrapped up some successful shows here in Australia, their first headline dates […]

The Temper Trap will be returning to the live circuit around Australia this May for their intimate concert tour in Sydney, Melbourne and Brisbane. The tour is in support of their upcoming third album, the follow-up to 2012’s award-winning self-titled LP, the same project which gave us Aussie anthems “Trembling Hands” and “Need Your Love”. With […]

Nearly four years after the release of their second, self titled album, The Temper Trap have returned with a new single “Thick as Thieves”. The track feels like their releases to date collected into one song; it has the energy of their debut album with the more mature nuanced melodies of their second. Have a listen to […]

After releasing their EP, Anchor, a couple of weeks ago, Birds of Tokyo have been busy, busy, busy. Last week the band wrapped up a national tour around the country to promote their new release and it was clear that vocalist, Ian Kenny and guitarist, Adam Spark were still buzzing from the shows, as they revealed to the AU review’s Jana Angeles. […] 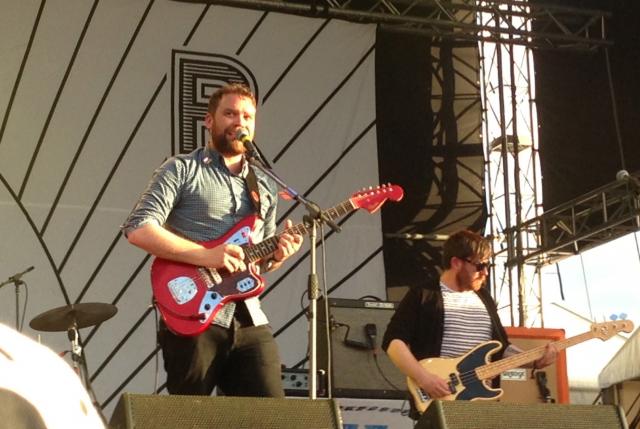 This year’s run of the Groovin’ the Moo festival came to a close at Bunbury’s Hay Park on Saturday. Though the festival has been running for a couple of years now, this was the first time I’d ventured along, drawn in part by an eclectic line-up of both Australian and international artists. The festival was […]

God bless the singlet-making industry, because it seemed the whole customer base was at The Future Music Festival this past weekend. An insane amount of arms and biceps were on display for everyone to see, and I wouldn’t be too surprised if any other strays from a muscle convention during the week popped on by. […] 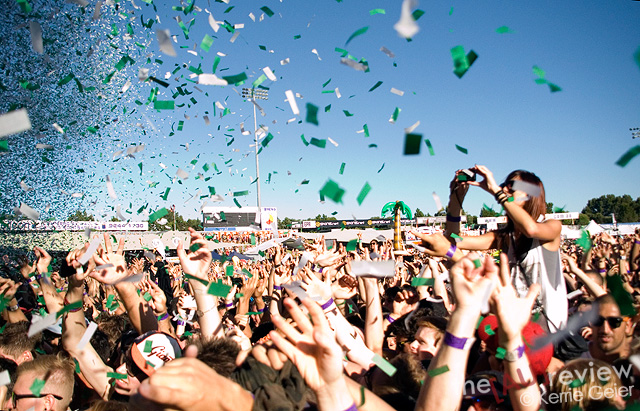 Future Music Festival, we meet again. Although this year, it is on different turf, as I headed over from Adelaide to Perth to spend a hot summer day at Joondalup Arena due to scheduling conflicts I have with the Adelaide Festival, and my determination not to miss seeing both Bloc Party and The Stone Roses. […]