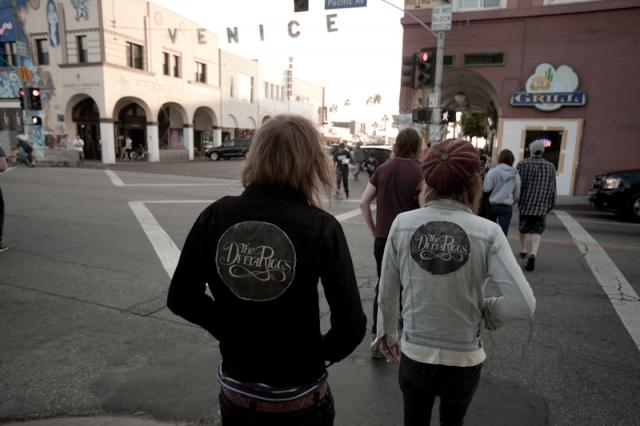 Amidst the COVID-19 quarantine, musicians have been left practically and financially uncertain, losing a substantial portion of their income having lost the ability to play live shows. Thankfully, new opportunities are popping up, and in a time where the touring industry has been effectively made redundant, the music industry has found a new way to […] 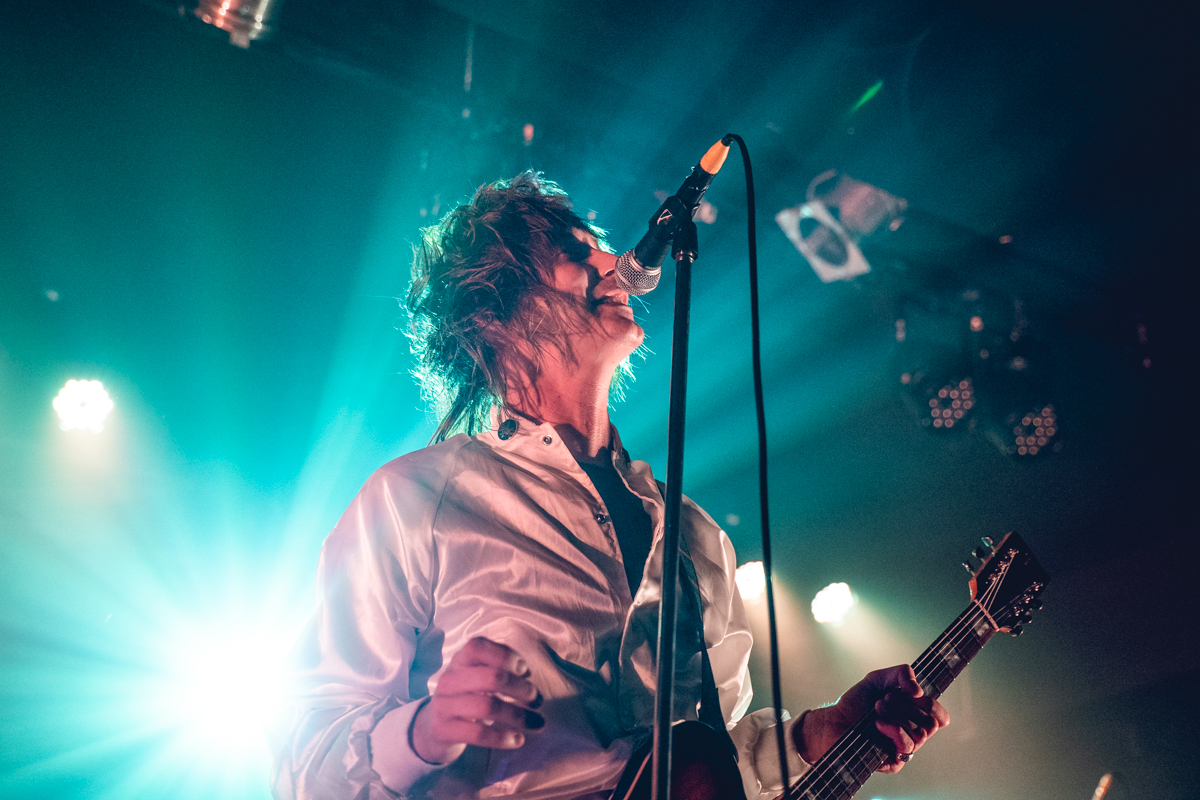 The Delta Riggs‘ finished off their ‘Unscramble Your Lids’ tour in Melbourne on Friday night, supported by a swath of growing Australian talents. Photographer Danny Hanssen was there to capture all the highlights. 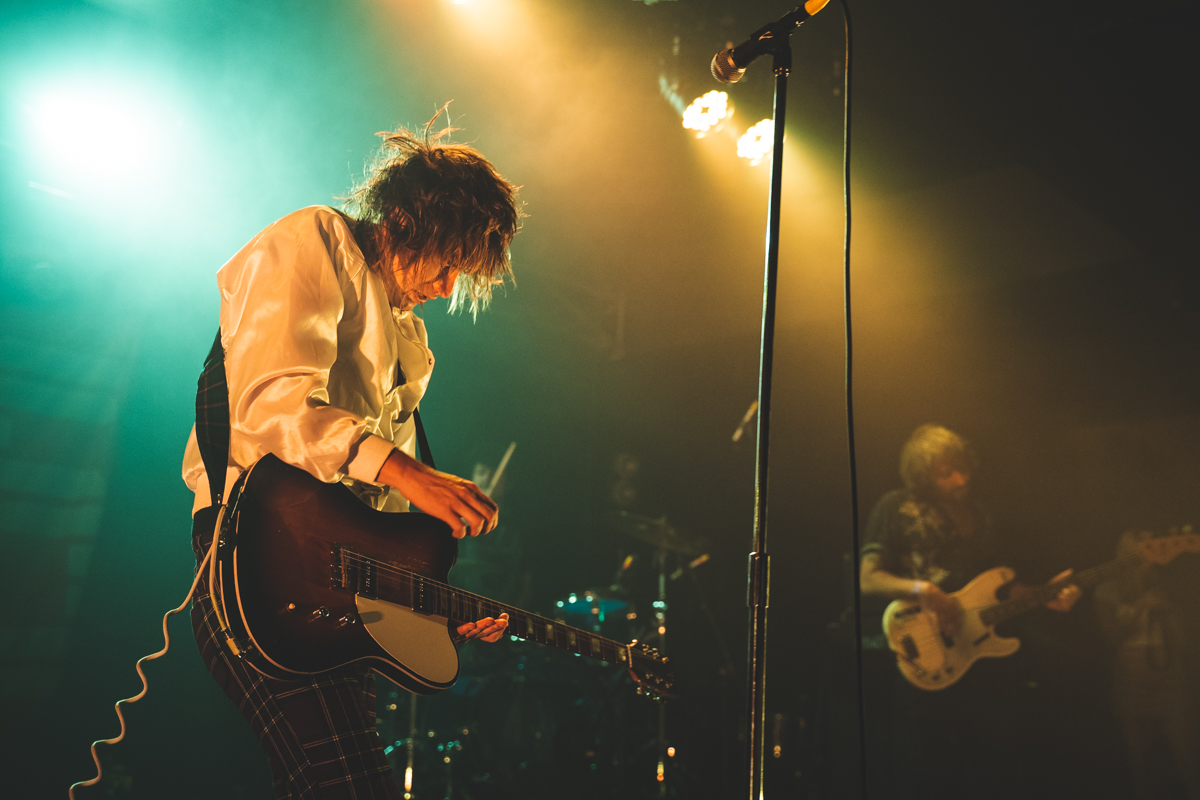 Set alight with the classic Australian indie sound, Melbourne’s Croxton Bandroom hosted a number of growing Australian bands on Friday night. There to celebrate the Melbourne outfit, The Delta Riggs on their ‘The Unscramble Your Lids’ tour, Eliza and The Delusionals, Bec Sandridge, and Tiny Little Houses were all present for the final show of […]

With Sydney’s nightlife and arts community severely depleted in recent years on the back of a government seemingly going out of their way to deny any support to the community, one of Sydney’s more famed venues reopened its doors to a packed band room upstairs, and a bustling bar and bistro downstairs. Back after a […]

Finally, the 2016 Melbourne Music Week program is here in full for music lovers to sink their teeth into properly, after weeks of drip-fed news tidbits to keep the fires burning. As we knew already, the weeklong music celebration is levelling up for its seventh year; the State Library Victoria has been named as the MMW […]

The Australian Music Week will be running its second conference over three days in November. Many events and acts are schedule from November 2nd to 4th, so we’re here to give you the highlights. For some budding band hopefuls who want a chance to share their music with some of the biggest industry players, there […]

Melbourne Music Week has begun teasing us with some gems ahead of the event’s full program announcement in October with news of key headliners and the new festival hub today. Melbourne’s Lord Mayor, Robert Doyle, has announced that one of the city’s iconic sites, the historic State Library Victoria, will be the Hub for MMW this year, the […]

The Delta Riggs on tour with new album Active Galactic, kicking off this September

You didn’t think The Delta Riggs were done when their recent Aussie club tour wrapped up, did ya? Nope. The band have announced details of their new album, Active Galactic, as well as one hell of a national tour beginning in September! The band’s new album is set to be released on August 26th through Inertia and […]

Who better to tear Adelaide’s Fat Controller down on a Friday night, but the psychedelic, rock grooves that are The Delta Riggs? The room filled out as time went on before the show. The Pretty Littles played their bit of the night jamming out tracks that only brought fans closer to the purple and red […]

With their debut EP gaining solid acclaim upon its release and their single “Eye to Eye” generating some great momentum, Sydney’s Wild Honey kicked off 2016 joining The Delta Riggs for a tour down the east coast – a perfect way to start a promising year! Spending the tour travelling along the Great Ocean Road, lapping up the sun […]

The Delta Riggs have dropped their first piece of new material since the Dipz From The Zong EP in the catchy-as-fuck “Surgery of Love”, timely released just ahead of their upcoming Australian tour dates! The tune is classic Riggs; infectious bass lines coupled with funky rock grooves, while vocalist Elliott Hammond swaggers his way throughout with blissed out Jagger-like […]

With their debut EP gaining solid acclaim upon its release and their current single “Eye to Eye” generating some great momentum, Sydney’s Wild Honey recently capped off a tour with the Delta Riggs down the east coast – a perfect way to kick off a promising year! Spending the tour travelling along the Great Ocean […]

There’s a buzz currently milling around new Adelaide venue, the Fat Controller. After a successful social media campaign saw an impressive line up of acts revealed to take to the stage at the old Cavern Club on North Terrace recently, the underground club venue kicked off strongly two weekends ago, with Tame Impala popping up […]

Final weekend of November! Let’s do it and do it up right. Heading into the final weeks of the year, there are some sick live shows ticking off the final weekends of 2015 in style. We take a look at some local artists who are going to be putting on some cool shows down the […] 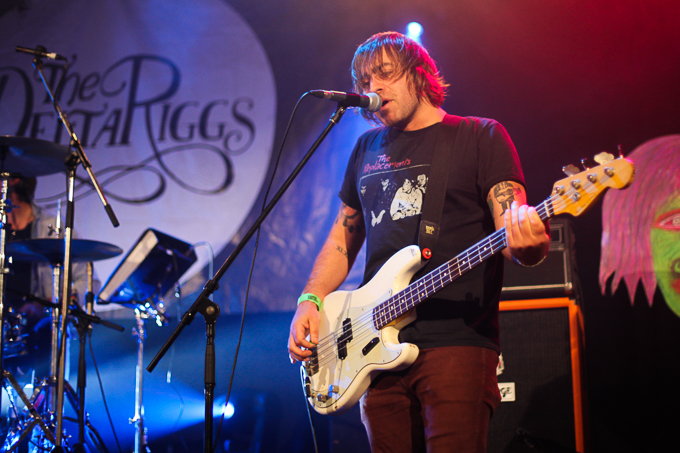 Friday night, Sydney’s iconic Metro Theatre was graced for the first time by Melbourne/Sydney rockers, The Delta Riggs, who were joined by openers, Food Court and Harts, and I was lucky enough to catch it all live. As a person with a need for immediate gratification and a “skip to the main event” personality, admittedly […] 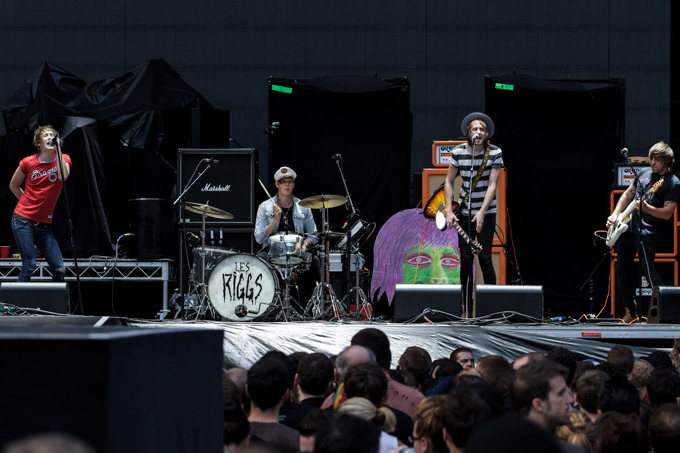 As part of our On The Rocks feature yesterday, the AU review’s, Alex Houle, recently caught up with Elliott Hammond, the opinionated singer of The Delta Riggs, to chat about their recent Foo Fighters tour, their latest album, Dipz Zebazios, and the current state of Rock and Roll. In this no holds barred interview, we […] 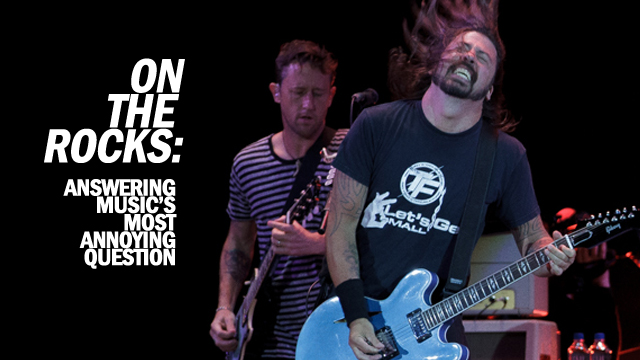 On The Rocks: Answering Music’s Most Annoying Question

Photo Credit: Andrew Wade No one ever asks if Hip-Hop is dead, if Pop is dead. Rarely, if ever, does any one bother to pit Country and Rap music against each other. Yet for the last 60+ years, as each decade comes to a close, there has always seemingly been an advocate for the death […]