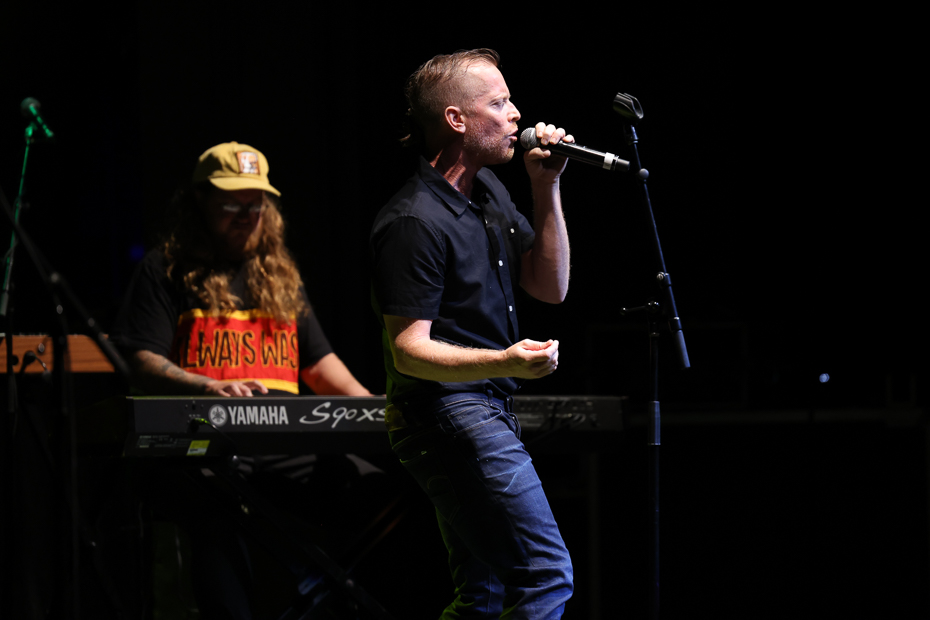 Is it time Western Sydney music receives the respect it deserves?

With a population of approximately 6 million people, Sydney is the largest city of Australia. And just like every other city in the country, Sydney has many suburbs, cultures, sub-cultures, communities and milieus that make it culturally and artistically rich. The most important, and often overlooked, is Western Sydney. Always seen as the poorer and […]

After gaining recognition and traction from his hit singles Insanity and My World, Sydney producer and songwriter BLESSED is back again with his newest track “Superfly” The feel-good track is a relatable piece, talking about how you may be broke but you can still be the flyest in the room. With great beats and a groovy […]