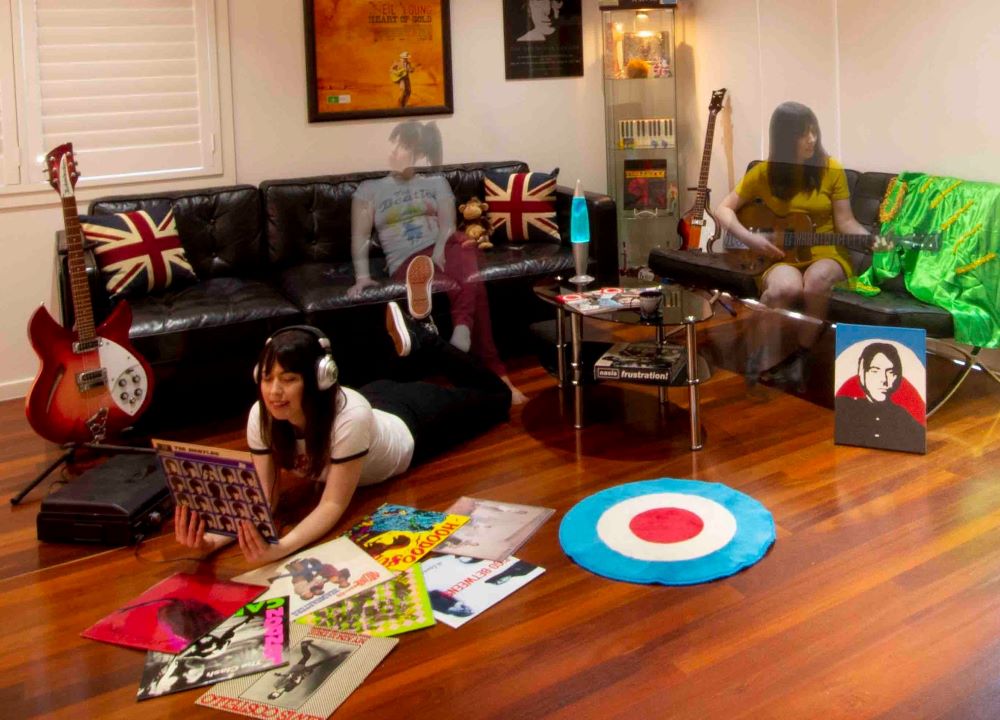 Exclusive Album Premiere: The English Rain – Echoes of You (2020)

Today we have the premiere of the long-awaited debut album, Echoes of You from Brisbane band The English Rain. It’s hard to believe that it’s taken the band this long to put out an album, given the depth of their catalogue. The English Rain was co-founded by Steve Boom and Neil Steward who met in […]

Brisbane six-piece Cheap Fakes have nailed the production of a music video to accompany their latest single “Sisters” today – a perfect cut of music to take you into your weekend. The band have been known for their genre bending approach to music, with “Sisters” marking their delve into some great psych-soaked funk territory and providing […]

Having just released their new album, Modern Vintage, Brisbane’s Cheap Fakes are about to embark on a national tour. We caught up with them before it kicked off to discuss their experiences producing the new record, and how best to capture the energy of a live performance. Check out the interview below! Well, we’re here […]