Iconic Canadian group The Tea Party’s frontman, Jeff Martin, is an Australian Ambassador for Royal Enfield and owns a Classic 500. With Jeff now based in Byron Bay, and the full band set to return to Australian shores for a tour later this year, we caught up with Jeff, who delivered us his list of […]

The Australian Music Week will be running its second conference over three days in November. Many events and acts are schedule from November 2nd to 4th, so we’re here to give you the highlights. For some budding band hopefuls who want a chance to share their music with some of the biggest industry players, there […] 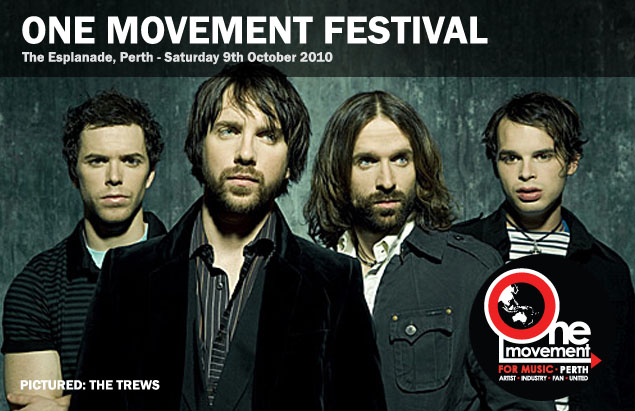 Saturday for me did not start off at the festival site, instead I attended a “bed in” at the Parmelia Hilton, and it was planned as a re-creation of the famous bed-in’s of John Lennon and Yoko Ono back in the 60s and 70s. The purpose however on this day was to commemorate the […]