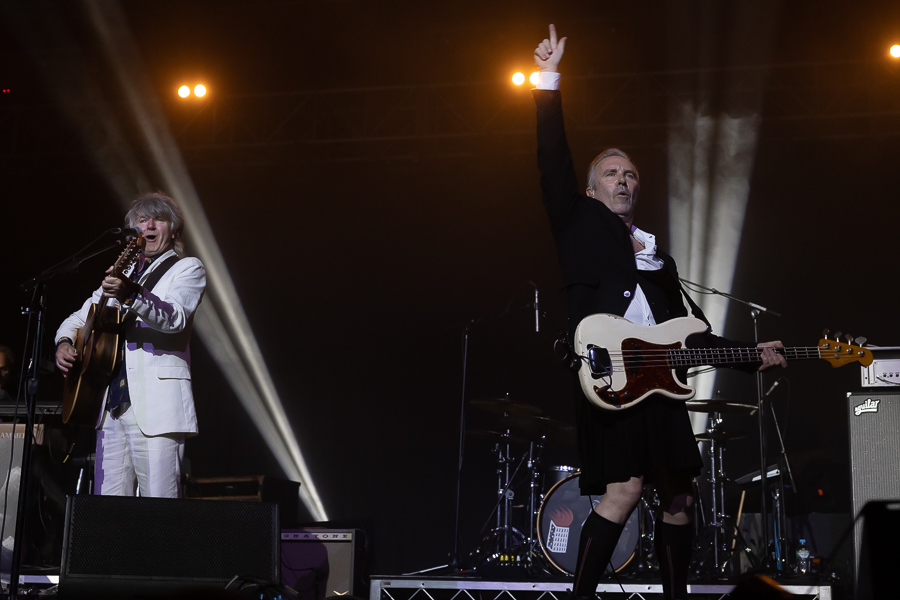 To celebrate 25 years in the business, The Waifs have delivered their glorious eighth LP, Ironbark. They asked their fans what they wanted, and delivered a stunningly created 25 song album. All tracks were recorded at the Karl Marx beared guitarist, Josh Cunningham‘s quaint bushland house in rugged Moruya in New South Wales. Still very […]

Founder of Falls Festival has went and brought another three-day* festival into the Australian market, securing Melbourne’s Victorian era Weribee Mansion for The Lost Lands. Over the Melbourne Cup weekend (Oct 29 to 30*), this new all-ages festival will be driven by a local and international line-up of some very reliable bands and musicians, spread […]

The 20 contenders for this year’s APRA Song of the Year accolade have been announced this week, with a diverse range of Australian songwriters being acknowledged for some great releases through 2015. There were thousands of votes taken in over the last month or so, with a mix of established artists and emerging frontrunners on […]

It seems a curiously long time ago that “London Still” peaked at number 3 in the 2002 triple j Hottest 100. Not least because it’s so hard to imagine a song of similar sound getting anywhere near the top 10 these days, but also because The Waifs still feel so familiar – an integral part […] 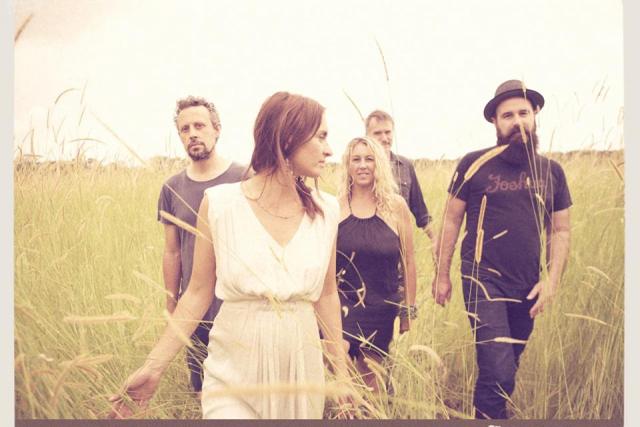 Perth Concert Hall, normally home to the likes of Schubert and Beethoven, was transformed into Perth’s largest and grandest folk club on Tuesday night for the return of hometown favourites The Waifs as they continued the West Coast leg of their national tour in support of new record Beautiful You. There was wolf whistling, mass […] 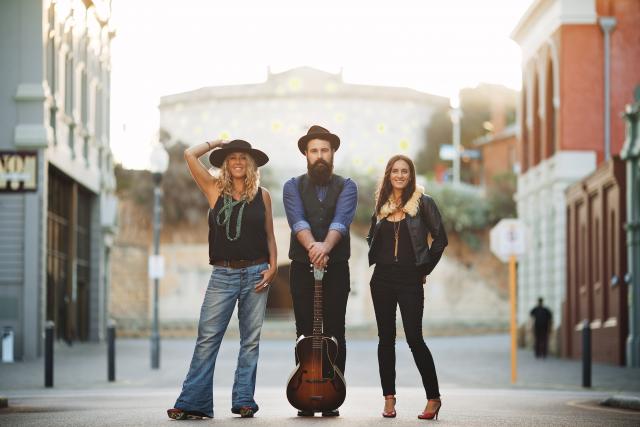 the AU interview: Vikki Thorn of The Waifs (Australia) talks new album Beautiful You and touring

Following the release of new record Beautiful You and as they kick off their national tour in support of that record, we caught up with Vikki Thorn; one third of folk-rock band The Waifs. With the west coast leg of the tour now well and truly under way we found a little bit more about […]