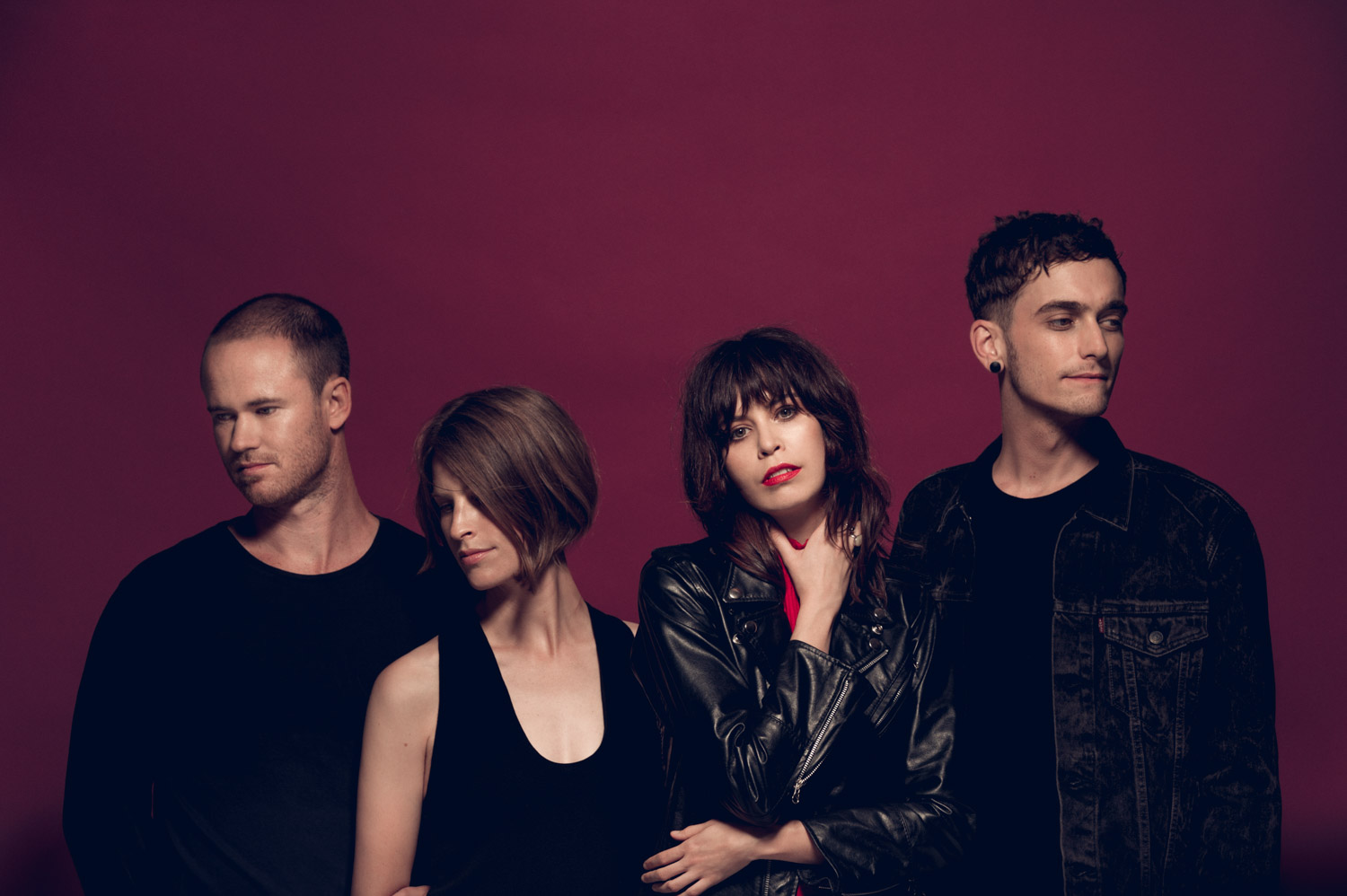 Following a successful run of shows in the US which included SXSW in Texas and showcases in LA and NYC, acclaimed Australian post-punk band RVG are set to embark on a 12-stop European tour alongside UK band Shame in May. Having their gig in SXSW described as embodying “pure self-expression the way the Muses intended” […]

The Great Escape is now properly entering its countdown for 2018, with the largest European music discovery event anticipating another huge year this May. The likes of Superorganism, Japanese Breakfast, Soccer Mommy, Phoebe Bridgers and more are heading to Brighton to represent for some of music’s most buzzed about artists, while the Australian contingent also continues to grow. Breakthrough […] 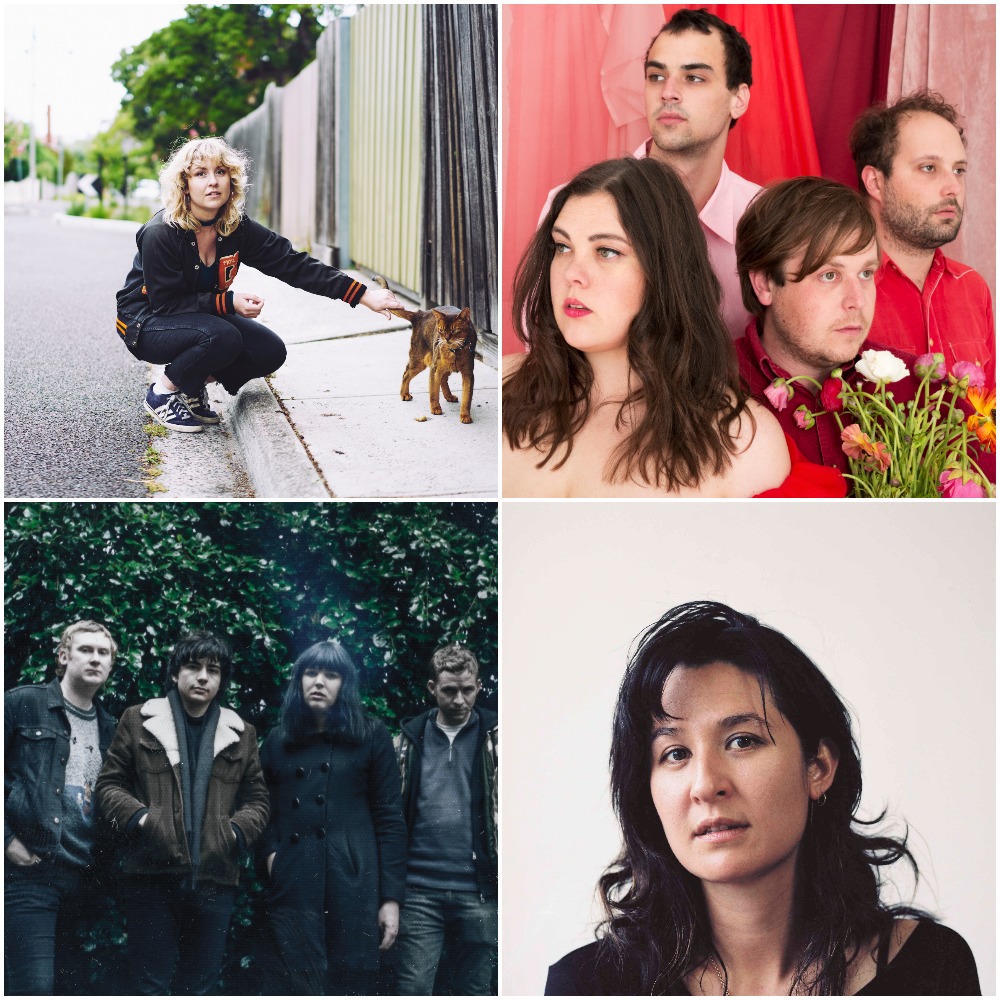 Aussies Abroad: Our Golden Friend announce showcases in NYC and at SXSW

Our Golden Friend have emerged as one of Melbourne’s premiere artist management companies and with SXSW off an running, the music festival has provided the perfect platform for the company to show off their talented roster. Bringing Jade Imagine, RVG, Totally Mild and Jess Ribeiro to Texas, Our Golden Friend will be hosting a must-attend party at the Australia […]

Melbourne’s RVG are gearing up for a huge 2018, with international tour dates right on the horizon; the band is preparing to bring their acclaimed debut album A Quality of Mercy to American and European audiences for the first time. Ahead of RVG’s third, yes third, sold out gig at The Old Bar on home turf, the […]

Do you remember when you were still a little primary school cherub, and for whatever reason you got to go to school after hours – maybe a parent teacher interview night, a sleep-over at school, a school disco. There was kind of a feeling of being up to something bad, and you act a little […]