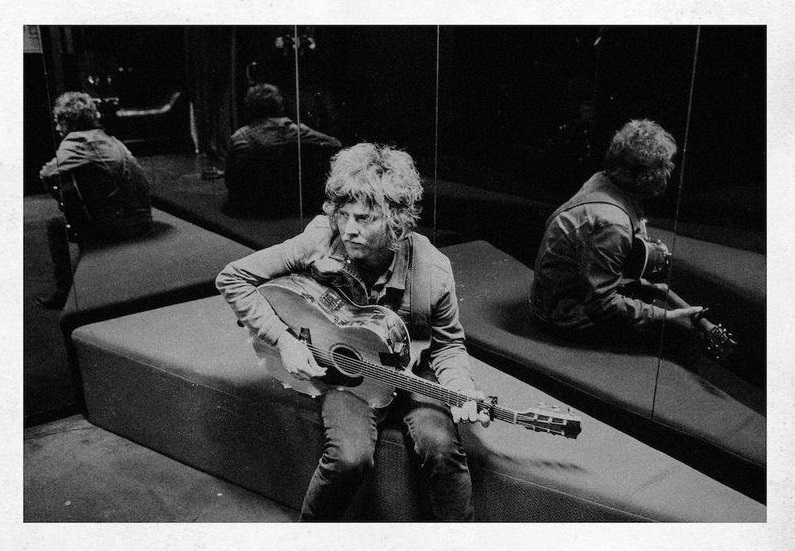 Kevin Mitchell, aka Bob Evans, has marked his genuine graduation from Suburban Kid to ‘middle age’ with his sixth studio album Tomorrowland, evolving musically with a level of grit combined with his treasured pop hooks. When I spoke to Mitchell ahead of the album launch, he said: “I’m in a period of my life/career where […] 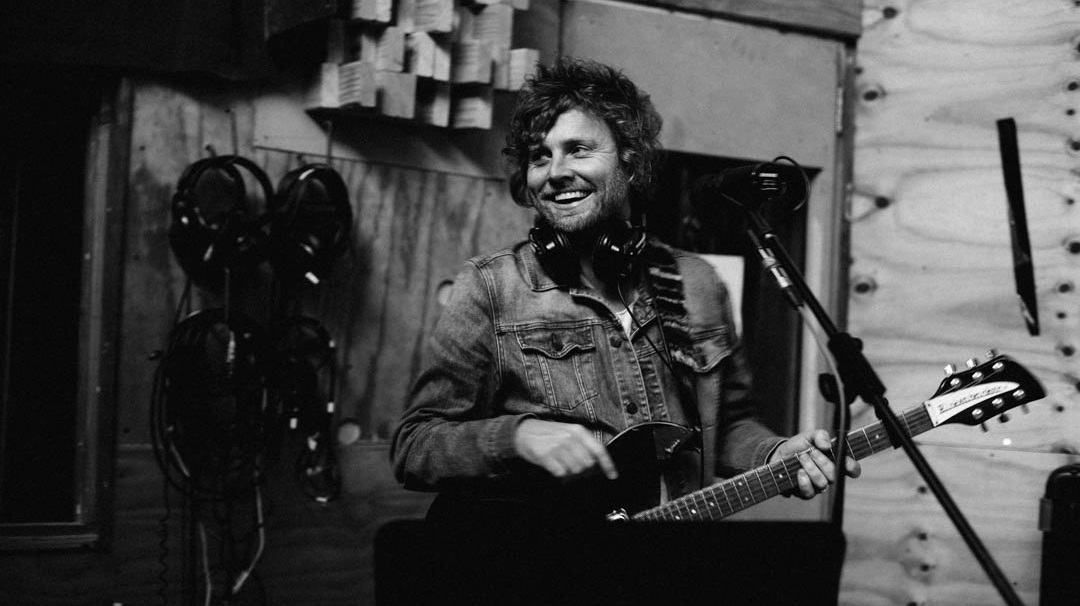 Bob Evans, aka Kevin Mitchell, releases his sixth studio album, Tomorrowland, today but it’s also his first since parting with EMI Music. Mitchell calls it his “entry into middle age”, with shades of Bruce Springsteen, Tom Petty and The Cure. Tomorrowland is a vision long held by Mitchell and with the “silver lining” that COVID-19 […]

Josh Pyke and Bob Evans are two of Australia’s most beloved songwriters and performers – no question. Since late November, they’ve been on the road together on the Another Evening with Josh Pyke and Bob Evans tour, visiting the extensive repertoires of both artists. Dreamy, huh? Well, we want you to be in on the fun […]

While even the non-avid Podcast listeners have likely heard of series like Serial and Comedy Bang! Bang!, the Podcast world is full of thousands of regular Podcasts that each have their own dedicated audience. We’ve scoured through quite a lot of them and present to you the ten that we think you need to subscribe […] 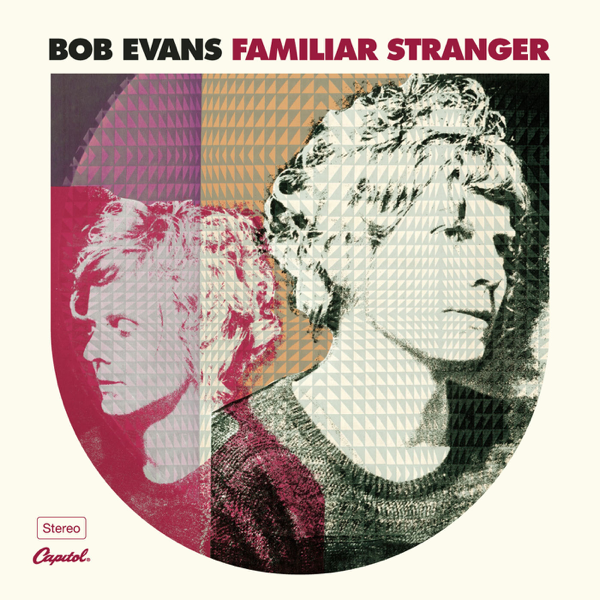 Leaving the suburbs behind, Bob Evans’ Familiar Stranger hits a lush, layered note. Cannily on-trend, in touch with all the latest tropes of nostalgic pop, it’s a departure from the acoustic guitar-driven sounds of his so-called suburban trilogy. Like any album, it’s marked by derivation, with many a nod to alumni like The Beatles (as […]