You know those choose-your-own-adventure novels, the ones you read as a kid? With the exception of dying in 90% of the story lines, the Laneway Festival is like that – bear with me here. There’s thirty-six acts, and where you start, stop and travel is entirely up to you. I asked my maths-genius friend to […] 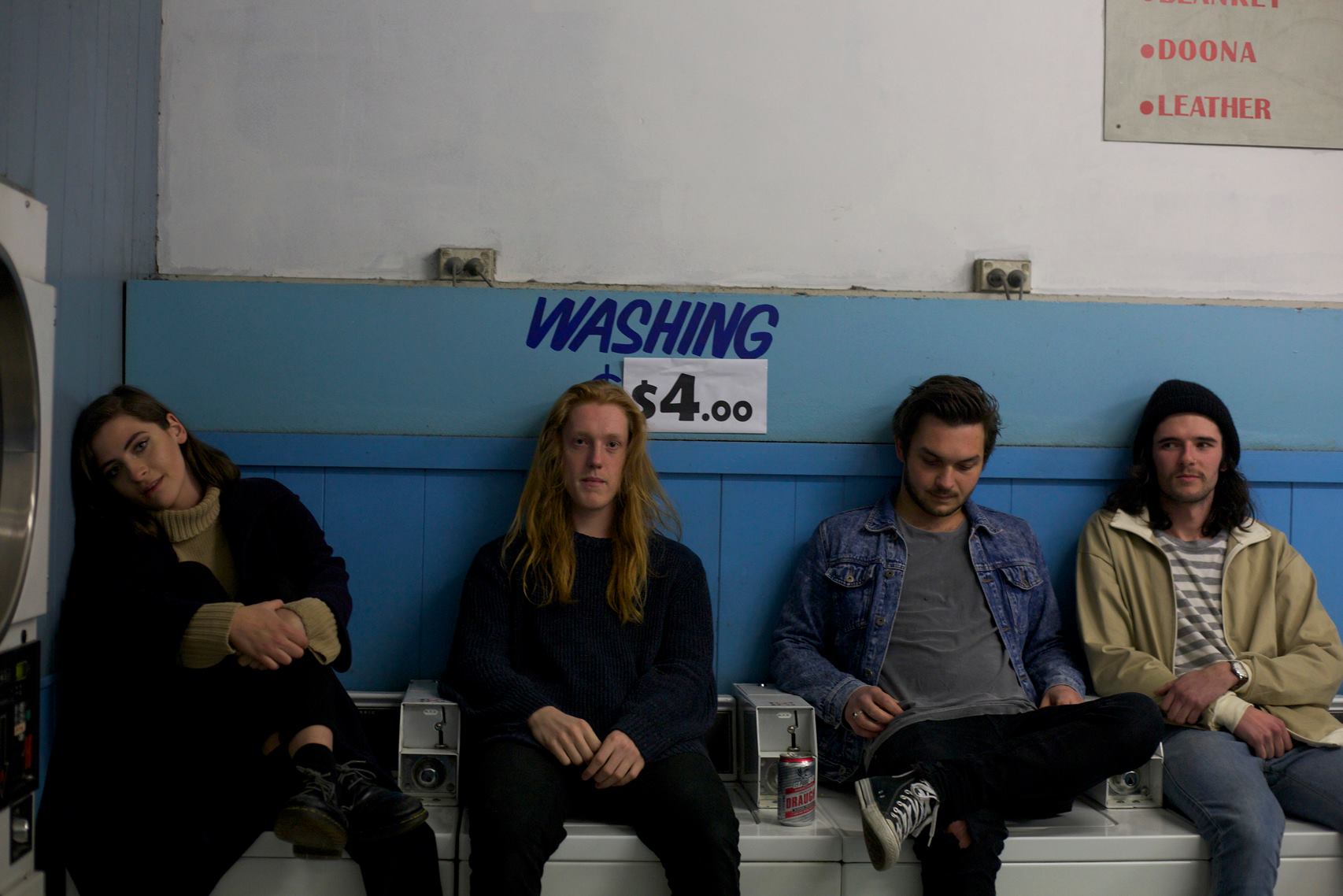