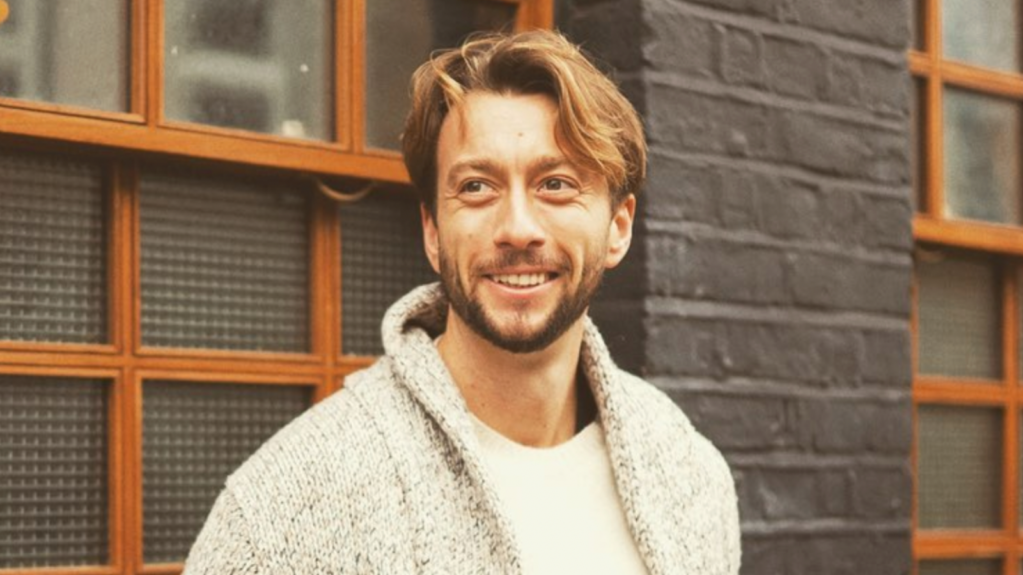 London singer-songwriter Xavier Collins has had a busy start to 2022 – releasing his first two singles, and prepping the release of his debut EP Coastlines, which is due in April.  The first single “Elegy” was released in early January, and features a rich and emotive vocal performance from Collins, along with some truly beautiful […]

“Hold Your Nerve” is the first music out of the group in 4 years, and it’s a worthy reminder of why we loved them so much. They have been absent due to a debilitating illness suffered by guitarist and vocalist Dave Hosking, and the track and forthcoming album have emerged from these challenges. He has […]

With extensive touring just a regular item on Boy & Bear‘s calendar, we spoke to drummer/vocalist Tim Hart while in the United States about the regional dates they’ll be hitting through November, and their time spent creating their own beer with NSW brewers Akasha. How has the U.S been? It’s been great. It’s been pretty weird […]

Conan O’Brien announces the 2016 Bonnaroo line up to be headlined by Pearl Jam, LCD Soundsystem and Dead and Company!

The artist announcement for this year’s Bonnaroo festival has been dropped in memorable style, with Conan O’Brien delivering the news on Tuesday night’s (US) edition of Conan. Headlined by Pearl Jam, LCD Soundsystem and new project Dead and Company (featuring John Mayer and members of the Grateful Dead), Bonnaroo returns to Manchester, Tennessee this June! […]

Boy & Bear are river-boat slow, that kind of deceptively smooth-flowing pace that looks calm and languid on the surface but is moving quite fast underneath. The Sydney folk-rock quintet’s third album Limit Of Love cruises along easily, keeping a lively enough pace that it doesn’t sink into the doldrums. It is, in short, a […]

Though their big national album tour is still months away, Sydneysiders are going to get the chance to hear Boy & Bear perform some of their new material from their latest album, Limit of Love, tonight as they plan to hit up Hyde Park for a little busking session at Good Food Month’s Night Noodle […] 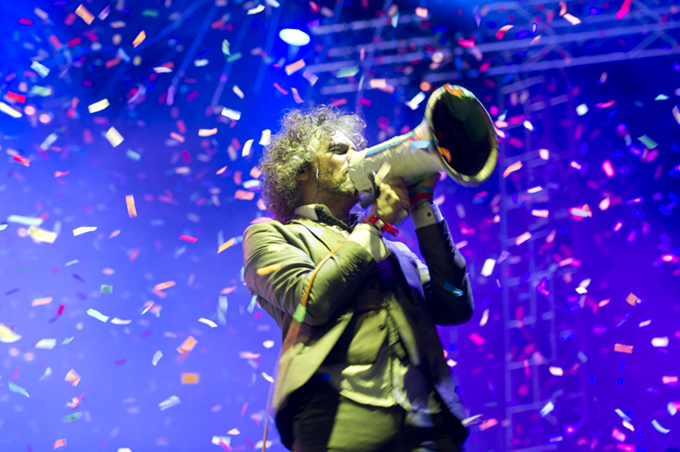 Another year, another Southbound Festival and despite predictions of the opposite, attendance was up on last year, with the vast majority of the attendees opting to camp on site for the weekends festivities. Though this years line-up may not have been at its most buzz-worthy, it was still a fine collection of acts over the […] 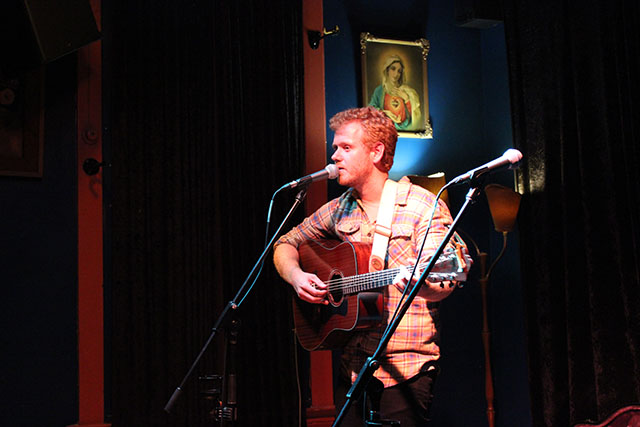 Heading to The Grace Emily on a chilly Thursday night to see Tim Hart of Sydney’s Boy & Bear, there were two words I definitely didn’t expect to hear that evening (or ever, really): “testy” and “pop”. Yes, “testy pop”. Uttered at least twice by the Sydney indie-folk singer, songwriter, guitarist and, well… amateur comedian. […] 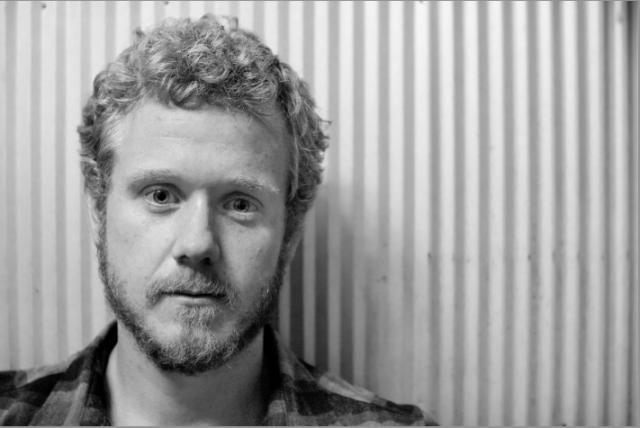 Hearing one lone voice sing of heartbreak and sorrow often seems more intensely honest than the sound of several. Perhaps that’s why the debut solo album from Boy & Bear’s Tim Hart is so beautifully melancholy and enthralling from one minute to the next. The drummer and vocalist has decided to step out from behind […] 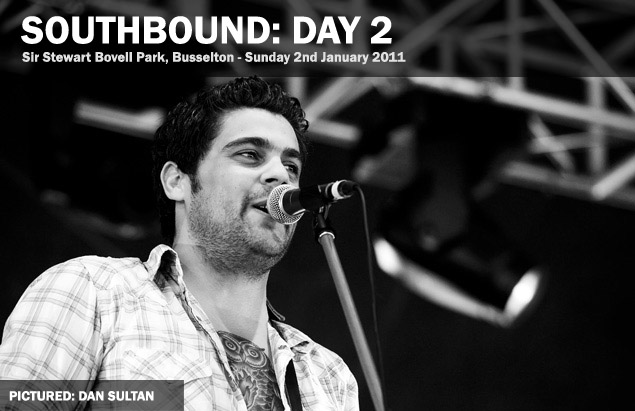 Day 2 shall now forever be known as the Day of the Clash, so many great bands and not nearly enough time to see them all. It’s also the day a special shipment of Strongbow had to be shipped down because the bar had managed to run out after only one day. Up first on […]