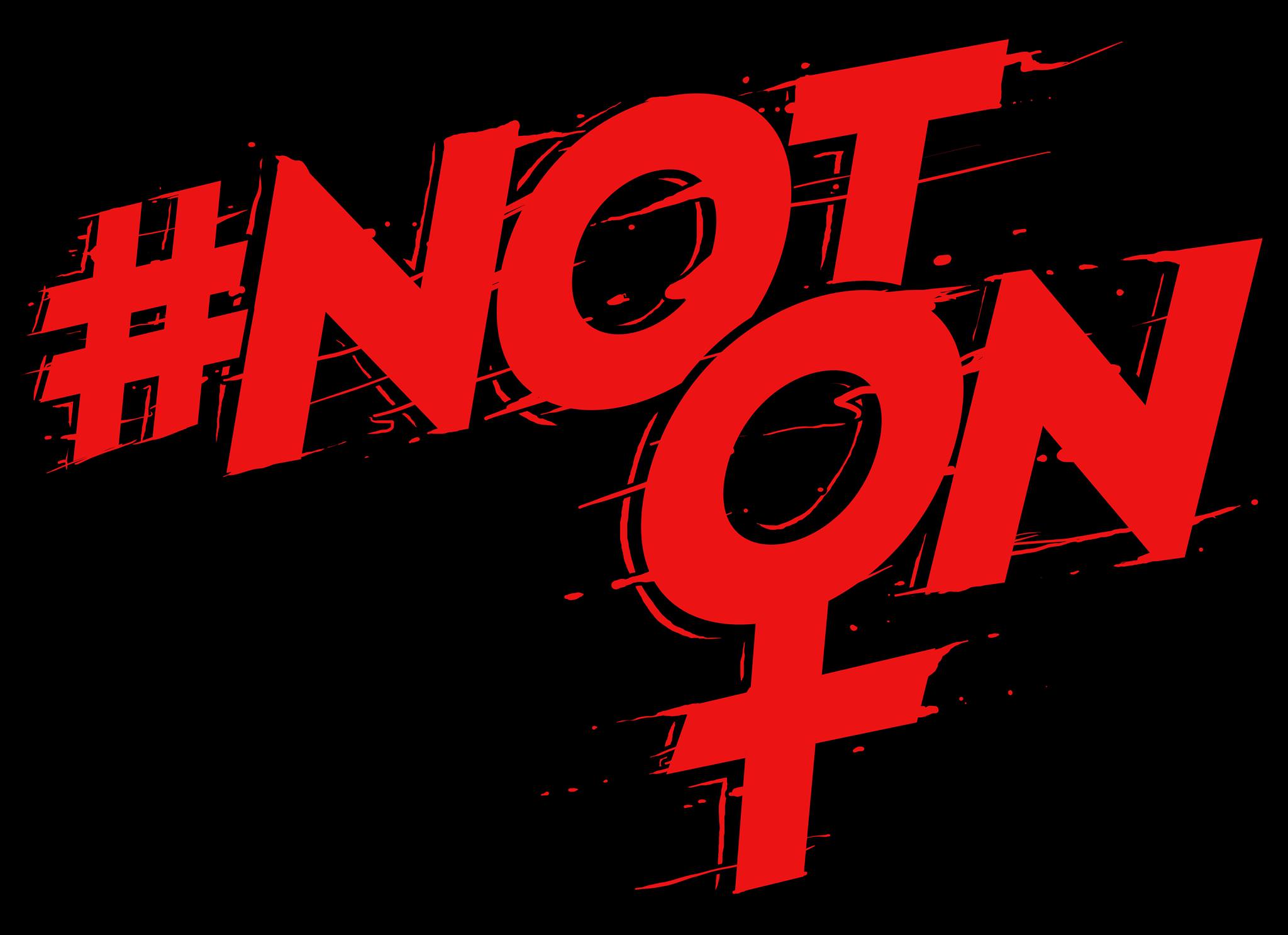 With a #NotOn showcase, Brisbane is making noise to help end violence against women

In 2015 Queensland based musicians used their unique and powerful platform to take a lead on the national campaign #NotOn. Domestic violence still takes the life of one Australian woman each week, and #NotOn aims to make it clear that violence against women is… not on! On Sunday November 18th The Triffid, Newstead is showcasing […]

Brisbane-based Paddy McHugh‘s music and songwriting is raw, honest and authentic. His latest album City Bound Trains, depicts tales of a life in Australia and touches on many topics of interest – indigenous culture, same-sex marriage, equality and more.