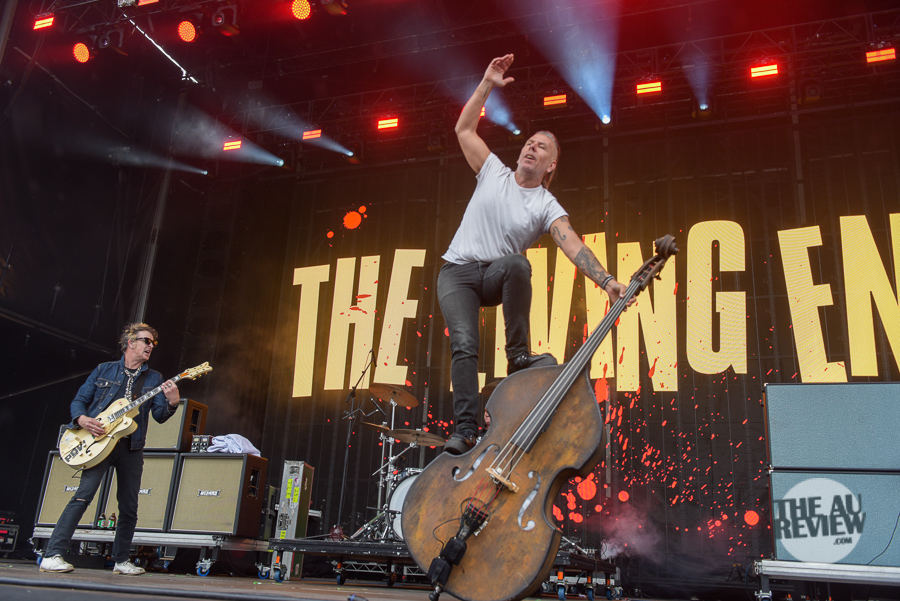 The crowd was well rugged up for the inaugural Harvest Rock festival in the Adelaide parklands. Billed as a food and wine experience, there was something for everyone, from ample food trucks to wine selections from McLaren Vale to high-end dining experiences. Two intimate lunches were available from Jake Kellie of arkhé with wine and […] 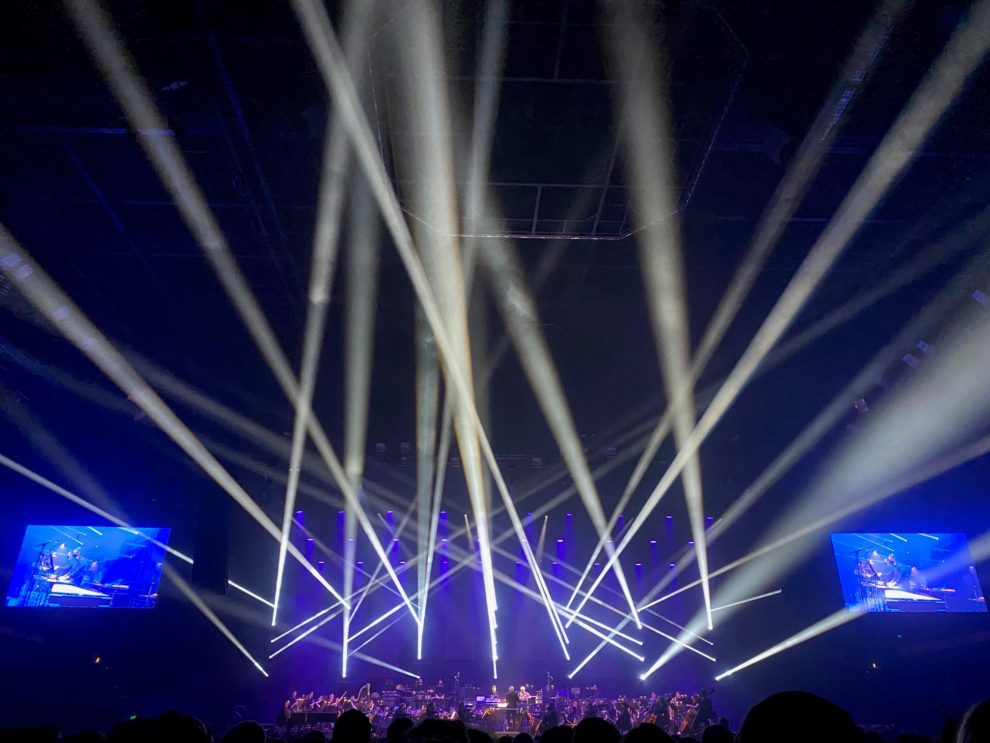 The Avalanches released their debut album Since I Left You in 2000 to critical acclaim. Created from countless music and film samples, it was a grand musical collage, creating orchestral sounds from layers of disparate noises. Tonight at the Adelaide Entertainment Centre, the Avalanches duo of Robbie Chater and Tony Di Blasi were joined by […] 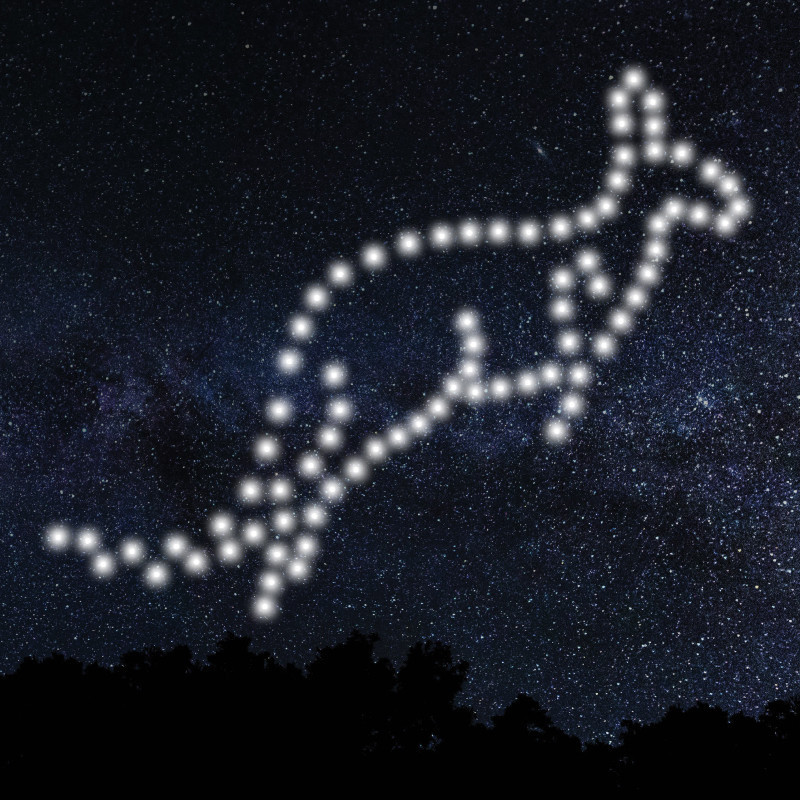 Song Lines are the way of sharing knowledge along generations of Indigenous people. In this multimedia performance, the relationship to the land is explored, not just in song, but in visual poetry. Drone art specialists, Celestial and First Nations Artists have collaborated to tell these stories from First Nations peoples. Renowned singer, songwriter, Archie Roach […] 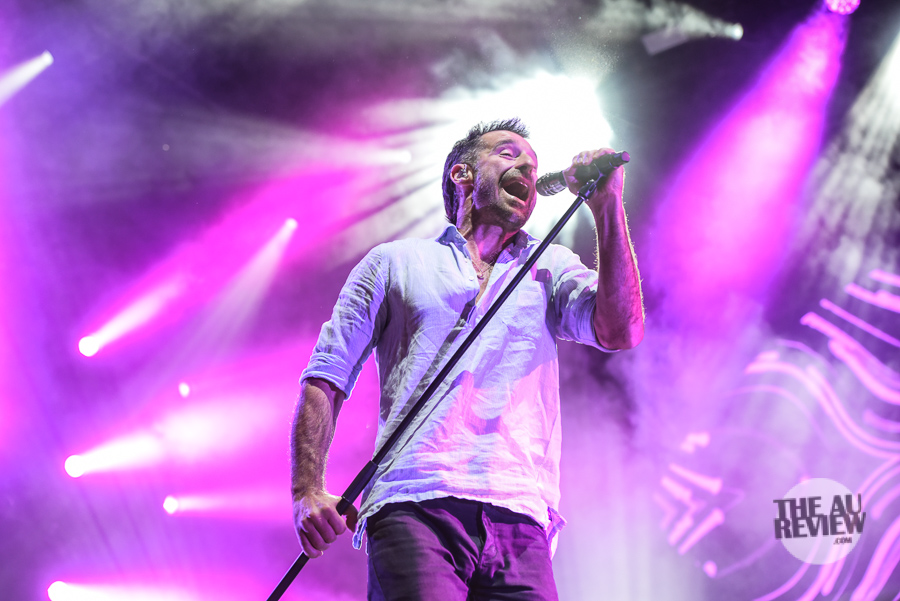 The weather slowly warmed up over the Adelaide Cup long weekend, making Sunday a perfect day at Womadelaide. Rugs marked meeting spots under the trees. Lines formed at the free water stations. Some visitors discovered artist workshops and Planet Talks. Kids had plenty of zones and activities to keep them busy. The lifting of some […]

The centrepiece of the 2022 Adelaide Fringe is set to be Sky Song, combining aerial drones with music from First Nations artists. Running for 31 nights at the Adelaide Showgrounds, the event will combine state of the art technology from Celestial with traditional Indigenous music. Narrated by the iconic Archie Roach, a swarm of drones […] 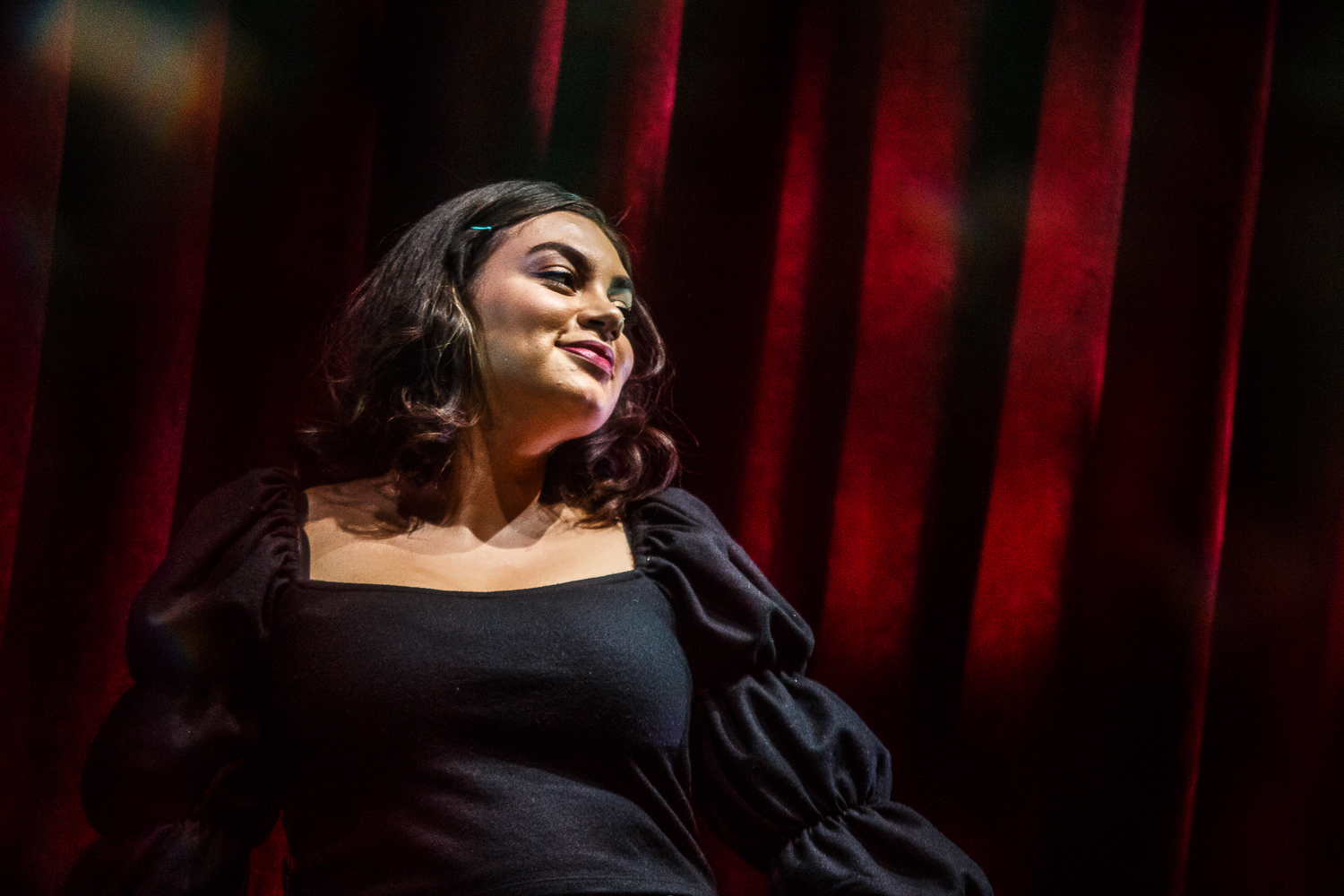 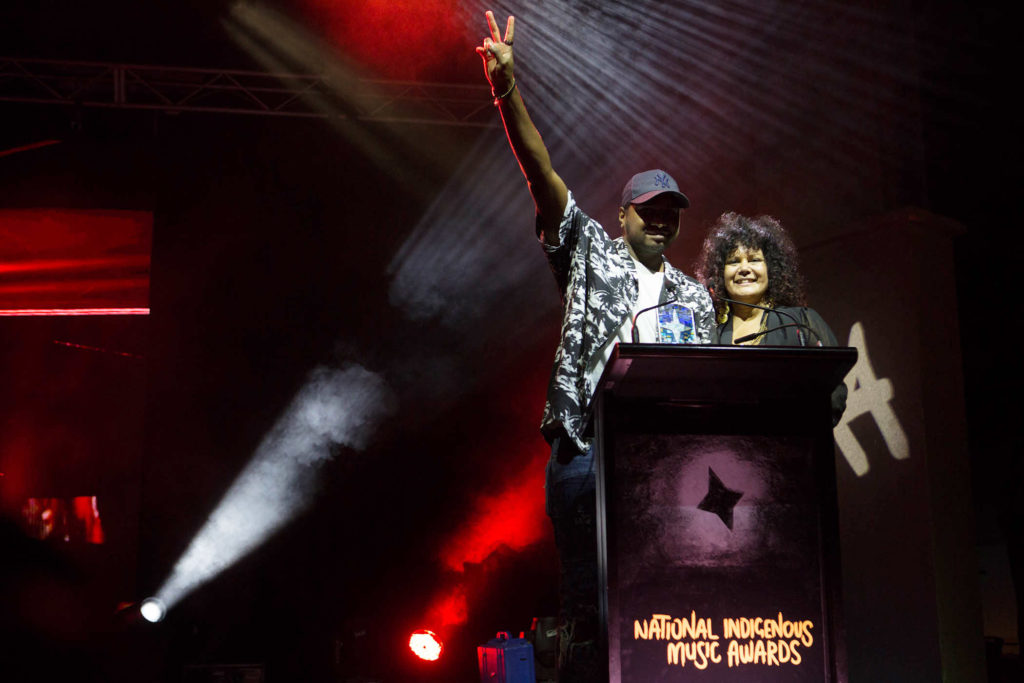 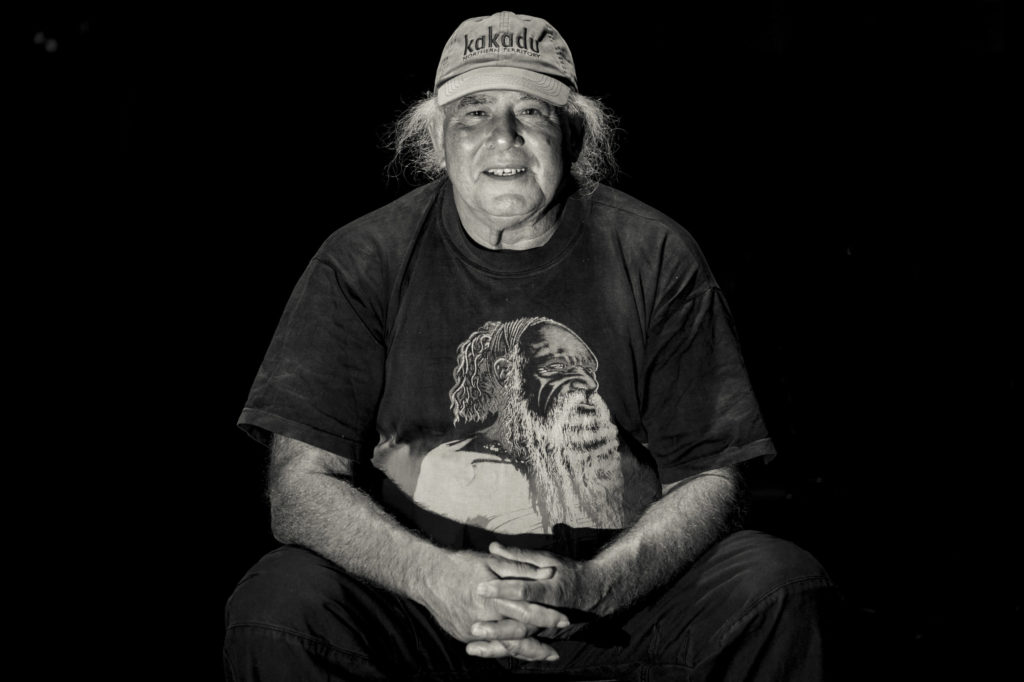 It’s been announced today that Cannot Buy My Soul, the seminal Kev Carmody tribute album first released in 2007, is set to be re-released. Out on August 21st, the 2020 edition will feature new recordings of Carmody’s songs from artists such as Courtney Barnett, Kate Miller-Heidke, Alice Skye and Electric Fields.  Carmody is one of […] 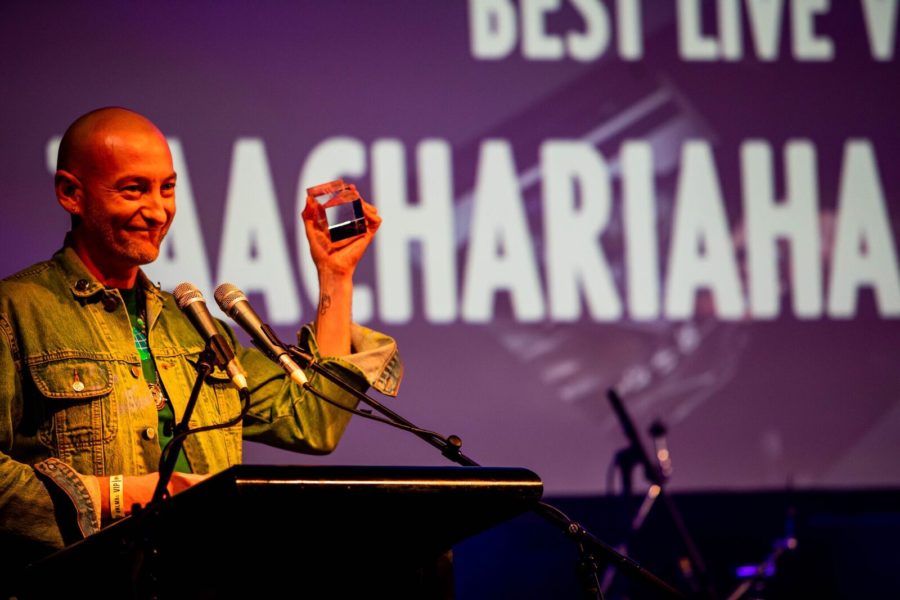 Last Wednesday night, at 8 simultaneous events around Australia, the winners of the 2019 National Live Music Awards were revealed, with the awards once again highlighting the strength and diversity of the Australian Live Music Scene. Electric Fields were the big winners of the night, with three trophies, including the night’s two biggest artist awards […] 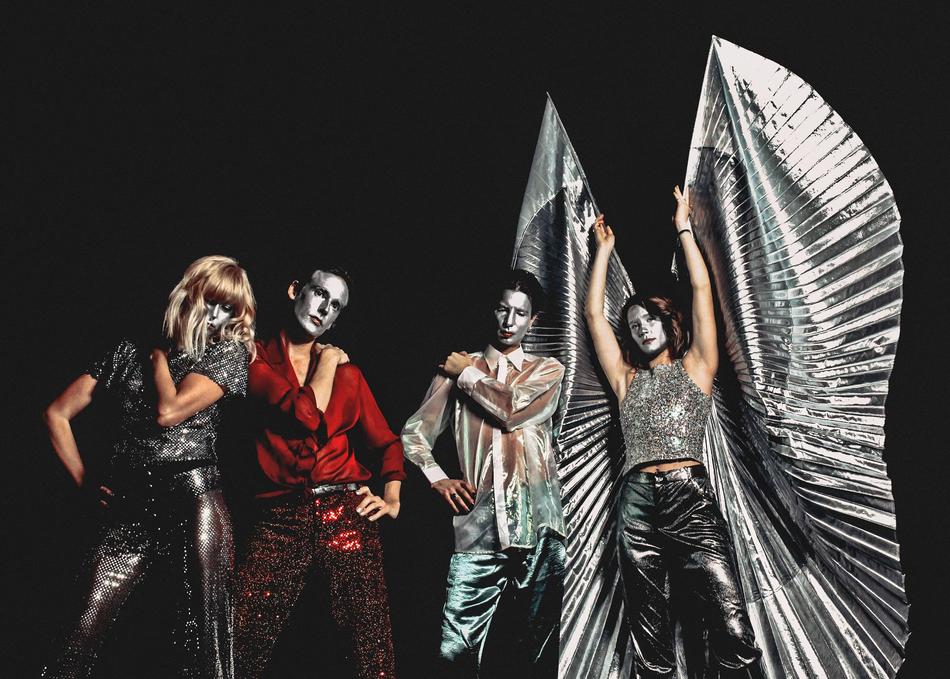 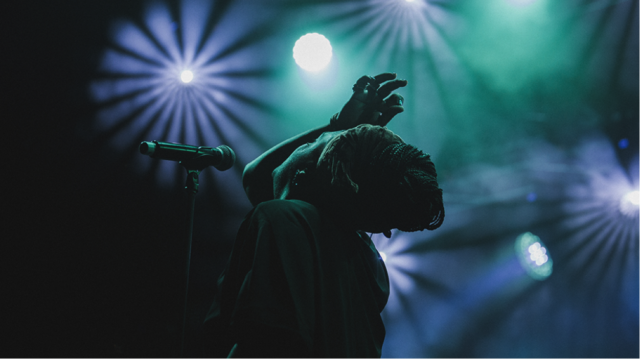 Electric Fields to headline Klub Koori in Sydney this July

Koori Radio’s annual celebration of Aboriginal and Torres Strait Islander culture in all its vibrancy is returning to Carriageworks in Sydney next month, with a stacked line up of artists ready and raring to go. Electric Fields will headlining Klub Koori this year, along with Melbourne’s Kaiit, who has been making a name for herself throughout […]

The National Indigenous Music Awards wrapped up in Darwin tonight with a record breaking attendance crowding in at the Darwin Amphitheatre to celebrate the wide range of talents across not only our country’s communities, but musically as well. Perhaps unsurprisingly, A.B. Original continued their winning streak, coming up with Song of the Year and Film Clip of […]

The National Indigenous Music Awards has unveiled its line up for its 2017 ceremony and for another year running, the Darwin event has shown itself to be one of Australian music’s shining lights on the annual calendar. At the Darwin Amphitheatre, the crowd celebrates the country’s Indigenous talent under stars, in a tropical vibe unlike any […]

Oh, WOMAD. The World of Music and Dance is a hefty title to attribute to a festival but over the last 25 years, the institution has enjoyed huge amounts of acclaim and conjured many timeless memories. Festival goers make the trip every year to indulge in music discovery, learn more about different cultures and to feel a […]

The final festival announcement for WOMADelaide 2017 has been revealed today, with a whole slew of international and local talent now confirmed to appear in Adelaide’s Botanic Park from March 10th – 13th. Joining the already announced line up – which has included 30/70, Electric Fields, D.D Dumbo and L-Fresh The Lion – are the likes of Montaigne, Toni Childs, Caiti Baker, Kiasmos […]

The 2016 South Australian Music Awards is taking place in a few weeks at the Norwood Concert Hall – the now completely sold out event set to recognise the talented individuals doing SA proud throughout the year. Today, Music SA announced that MC’ing the official ceremony on November 11th will be multi-instrumentalist Adam Page and BIGSOUND programmer, […]