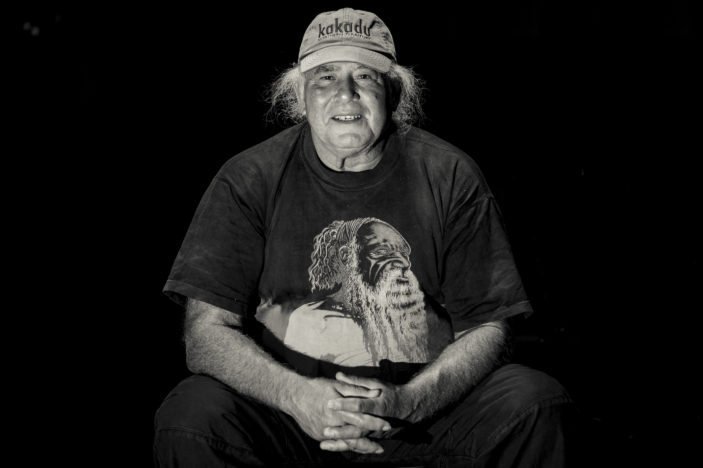 It’s been announced today that Cannot Buy My Soul, the seminal Kev Carmody tribute album first released in 2007, is set to be re-released. Out on August 21st, the 2020 edition will feature new recordings of Carmody’s songs from artists such as Courtney Barnett, Kate Miller-Heidke, Alice Skye and Electric Fields.

Carmody is one of Australia’s pre-eminent Indigenous singer-songwriters. He’s perhaps most widely known for “From Little Things Big Things Grow”, a song he co-wrote with Paul Kelly. His music and songwriting was exposed to a new and potentially larger audience with the 2007 compilation Cannot Buy My Soul. The album featured covers of his songs from artists including Bernard Fanning, Missy Higgins and Troy Cassar-Daley; not to mention performances Carmody himself.

Of course in the intervening years there’s been plenty of changes in the Australia musical landscape. Artists have come and gone. So it’s perhaps unsurprising the compilation is getting a refresh, with six new songs joining the original thirty-two tracks. The 2020 edition, produced by Siân Darling, is a welcome reintroduction to one of Australia’s most eminent songwriters and is designed to stand as an ageless contribution to the BLM movement celebrating Indigenous song writing.

Amongst the new versions are Kasey Chambers and Jimmy Barnes joint rendition of “Black Bess”, one of Carmody’s earliest songs. Mo’ju, Birdz and Trails team up for a new take on the folk-rocker “Rider in the Rain”. Electric Fields take on the classic “From Little Things Big Things Grow”. Alice Skye tackles “Blue You”, whilst Kate Miller-Heidke covers “Blood Red Rose”.

The album will be released digitally, as a three disc CD, and will be available on vinyl for the first time. Cannot Buy My Soul will release August 21st on EMI Recorded Music Australia. Pre-order your copy HERE.