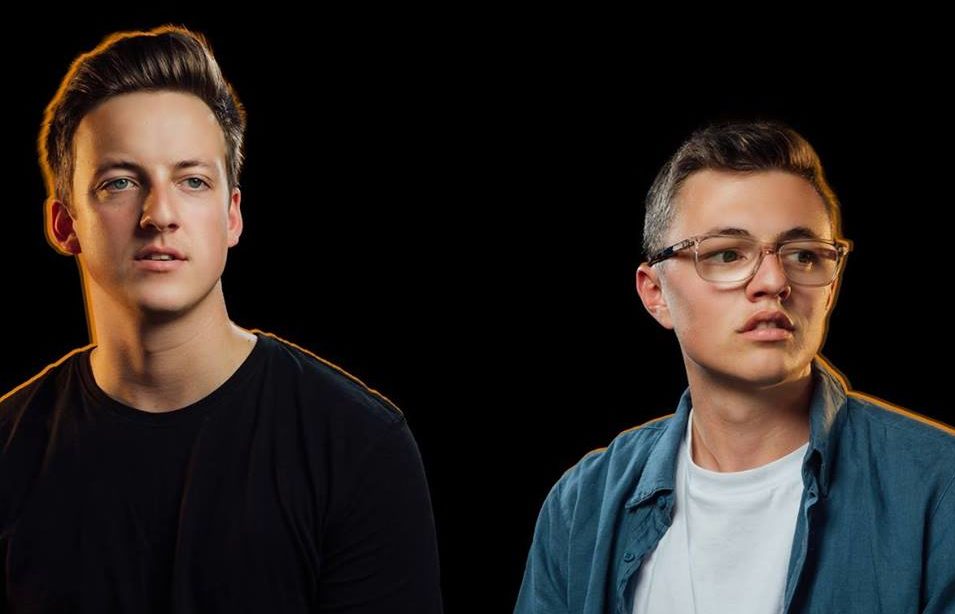 The AU Review is turning 10, and to kick off several months of celebrations around the country, next Friday we’ll be taking over Rocket Bar as part of Indie-Con’s SCOUTED event in Adelaide. Set across 4 venues, 16 up-and-coming artists will take to the stage, with Strict Face, Bree Tanner, Hartway and Argus & The […]

Interview: Argus and The Liar’s Joseph Duigan checks in ahead of Scouted in Adelaide

With only a few weeks to go, the Adelaide music community is gearing up for a night of live music unlike any other, with the Scouted music showcase series taking over the city. Rocket Bar is hosting the AU Review and an excellent list of artists – including Argus and The Liar. Find out some more about […]

Interview: Hartway on their return to Adelaide’s Rocket Bar for this month’s Scouted event!

Adelaide duo Hartway are Jack Degenhart and Conor Barkway; the described ‘acid jazz, nu disco’ group have been impressing with the release of their Motions EP last year, taking inspirations from the likes of Flight Facilities and FKJ and creating some funky music of their own. They’re one of the talented artists set to perform at Rocket Bar on July 27th […]

Adelaide’s Strict Face will be one of the talented artists set to showcase as part of this year’s Scouted event that will be taking over the city on July 27th. Quick to be welcomed into the NLV Records fold and also by music fans right around the country, the producer has been continuously building on his craft […]

Interview: Bree Tranter checks in ahead of SCOUTED in Adelaide

Ahead of Indie-Con and Adelaide’s SCOUTED event, we’re catching up with some of the Adelaide locals who will be hitting the stage! This little series focuses on those set to perform at Rocket Bar on Friday, July 27th on the AU Review stage: first cab off the rank, the incredible Bree Tranter. With her debut album Another Night on […]