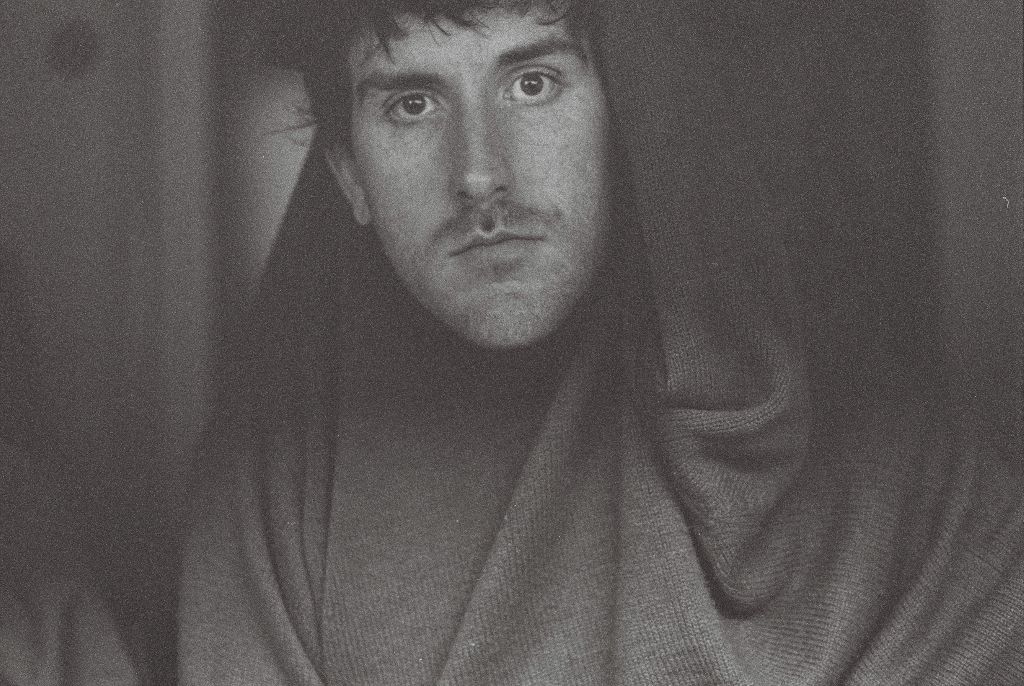 Three Australian artists today find themselves amongst the 38 international winners of the 2021 US-based Unsigned Only Music Competition. Singer/songwriter Alexander Biggs (Melbourne, VIC) and EDM artist du0 (Brisbane, QLD) have both been awarded First Place in their respective categories. Biggs was awarded First Place for the song “Madeleine” in the Folk/Singer-Songwriter category, while du0 […] 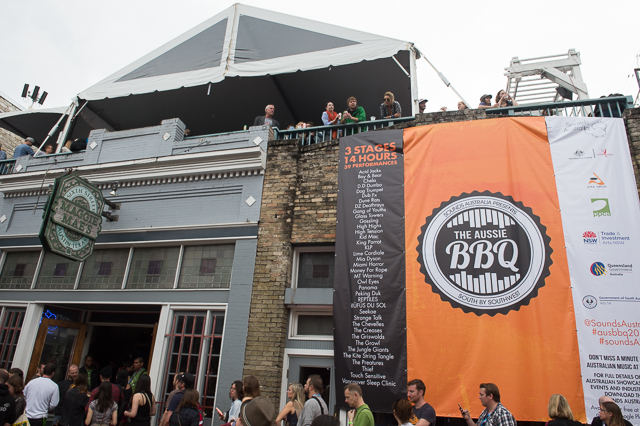 If 2020 was the year that conference festivals were dealt the unexpected and either had to cancel or quickly adapt, 2021 is the year they have to settle into a new normal. For now, this means events that are entirely run online- and hopefully, as the year progresses, hybrid events that will see us start […]

Our track of the day is “Madeleine” and comes from Melbourne singer-songwriter Alexander Biggs. It follows on from his previous single “Miserable” which dealt with pondering whether our imperfections were making those closes to us miserable. This latter release reflects further on the self-destructive behaviour that can abound in relationships.  But fear not, the delivery […]

Exclusive: Alexander Biggs takes us behind-the-scenes of his first ever overseas tour

I was lucky enough to catch up with Alexander Biggs while I was at The Great Escape in Brighton (UK) earlier this year, as we spoke about the Melbourne singer/songwriter embarking on his first ever overseas trip. Now we’re excited to take you on this behind-the-scenes tour diary shot by Alex and his team as […]

Interview: Alexander Biggs talks navigating his way through The Great Escape and his first overseas trip

Melbourne’s Alexander Biggs is an artist we’ve been big supporters of for a while now – seeing how his profile rose exponentially off the back of his 2017 BIGSOUND appearance was a big air-punch, a triumphant step forward for the songwriter who has taken it in his stride. Following an impressive showcase at The Great Escape […]

Interview: Alexander Biggs on appreciating the art of a well crafted song

Today, Melbourne’s Alexander Biggs releases his long awaited debut EP, Still You Sharpen Your Teeth, six tracks of music exemplary of his developed writing technique and evocative musical stylings. We’ve been following Biggs for a couple of years now, and to see him not only release this significant record but also now focus on what is new […]

2016 AU Awards: Your ‘Breakthrough Artist of the Year’ nominees

This week, it’s all about the nominees of this year’s AU Awards and what their 2016’s have been like. We’ve already delved into our nominations for Male and Female Artist of the Year respectively, and now we turn to those bands and soloists who have come out the gates strongly and have backed up the […]

Some more gold from Alexander Biggs this week in a new music video for his track “Tidal Wave”. Teaming up with The Sideways Monkey to make the film clip, Biggs is front and centre as he performs against projections. It’s a fitting visual for the song which in itself, is another gorgeous piece from the Melbourne musician. It […]

Melbourne’s Alexander Biggs has once again charmed the hell of us with his latest single, “Tidal Wave”. The third single taken from his debut EP Until I Go To Hell, “Tidal Wave” is another stunning release from this emerging artist set up for wider acclaim, for sure. Biggs has a fragility to his voice that is arresting […]

Alexander Biggs is hands down one of my favourite new artists out of Melbourne. While his name has been one that has been on the radar for a few months now, his new single “Out in the Dark” has well and truly grabbed our attention. The tune, recorded and mixed out of his bedroom is […]