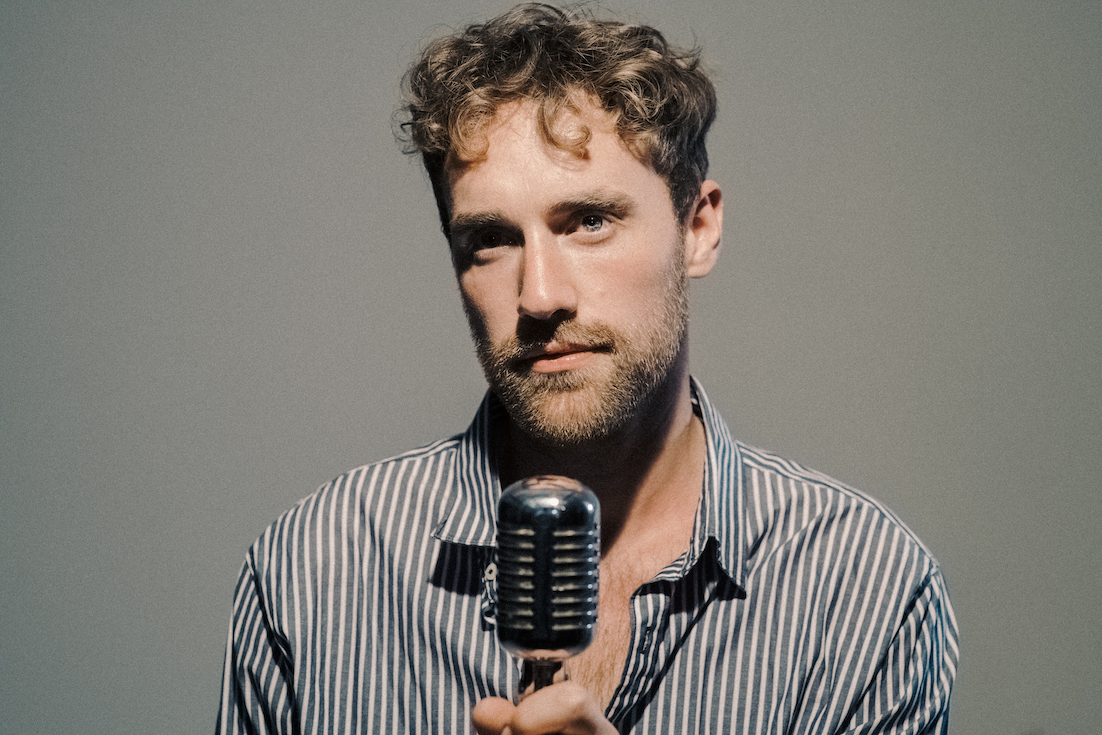 Track of the Day: Kaurna Cronin “Gotta Get Outta This Place” (2019)

Last week saw Folk troubadour Kaura Cronin release his emotive new single “Gotta Get Outta This Place”, a song all about longing for the road and desiring to be flung outside of ones’ comfort zone. Cronin, himself, is no stranger to an itinerant life on the road, having performed over four hundred shows across the […]

Adelaide’s Kaurna Cronin has recently been working his way through Europe performing music that has been falling well within the embrace of a fast-growing fanbase that has been rocking with him for some years now. The acclaimed singer songwriter has been working on his sophomore album Southern Loss (scheduled for release in September), a highly anticipated follow […]

The 2016 SA Music Awards is taking on a bit of a different format this year, switching things up from last year’s ceremony and after party, instead opting for a more formal soiree. Celebrating SA music and the talent surging ahead and making an impact nationally and in some cases, abroad, the second annual SA […]