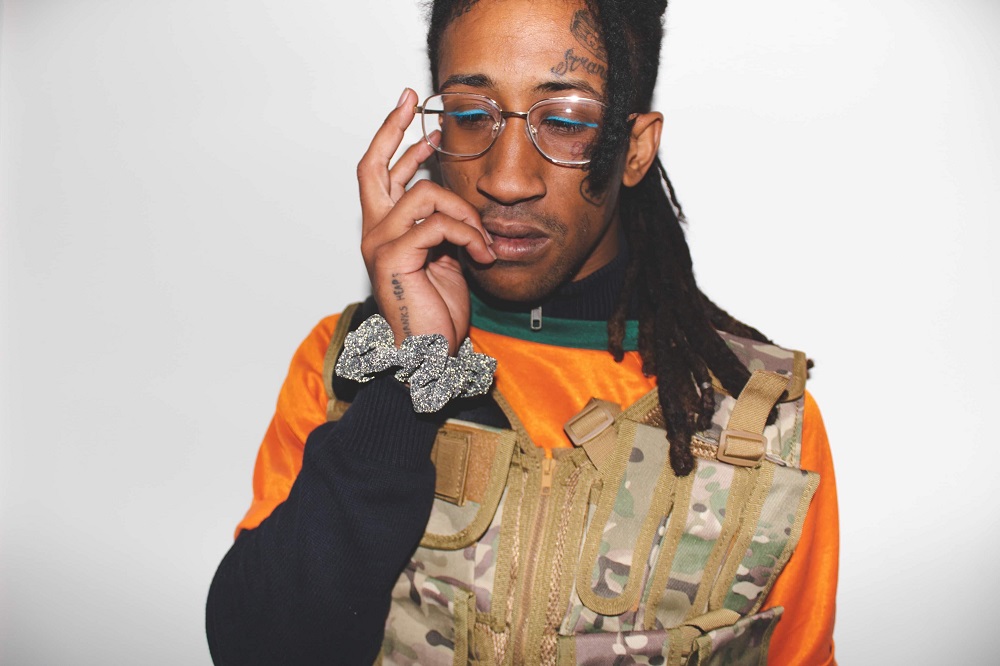 We’ve been anxiously waiting to see what’s next for one of Australian hip hop’s brightest stars, Midas.Gold, following last year’s huge two-step infused single “Passions”. Turns out it’s pushing away from the electronic waves of previous work and moving more towards contemporary hip-hop. Employing heavy use of auto-tuned effects and a spaced out production, Midas […] 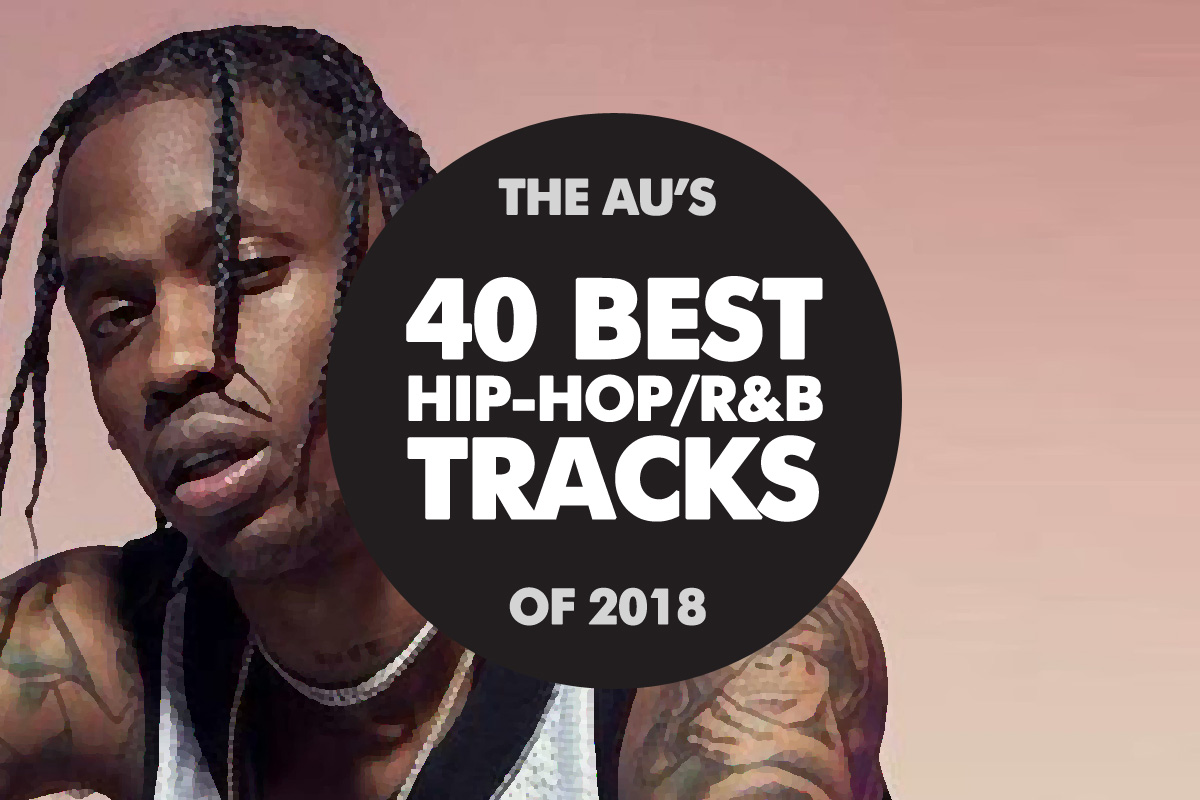 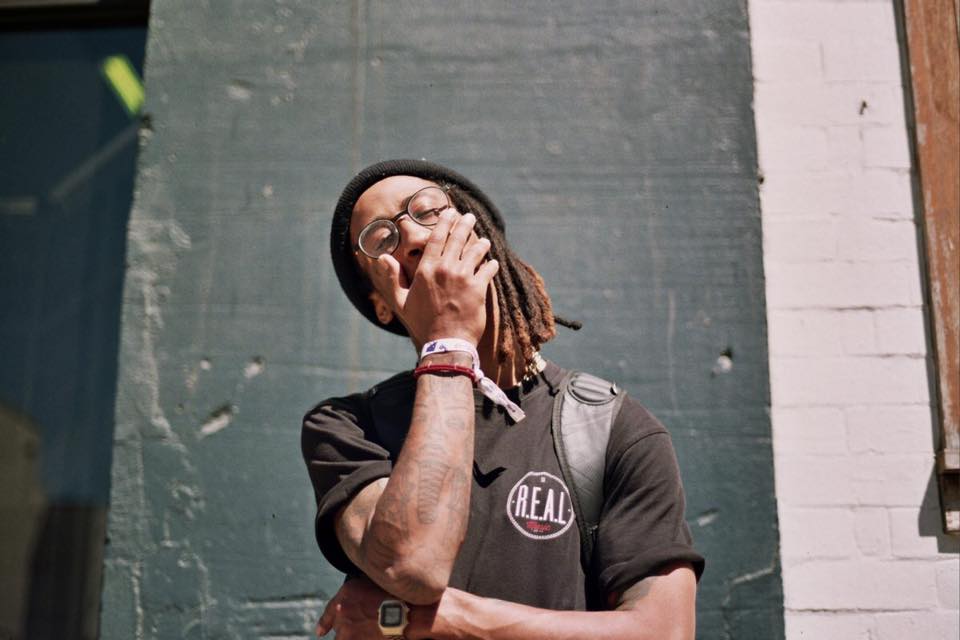 With a scorching sound that’ll inevitably burn through to numerous “best of” lists come New Years, Brisbane-based emcee Midas.Gold gets deeply experimental on “Passions”. The new track, released earlier this month and recently given the visual treatment, is a strong (2-)step towards fusing UK’s definitive Garage vibes with Midas’ frenetic performance, offering something vastly different […]

Midas.Gold signs with 123 Agency; releases “Poppin” to cap off a stellar 2017

2017 has been very, very kind to Midas.Gold. From generating heat around his music on his own through the year’s early months, to bounding from stage to stage at BIGSOUND this September, the east coast rapper may be about the turn up onstage but there’s no mistaking that Midas.Gold is a young artist with drive and […]

Over the next few nights Australia’s music industry will come together with musicians and fans to not only celebrate, but evolve and progress. In addition to endless showcases of homegrown talent across Brisbane’s best live music spaces, BIGSOUND will be brimming with keynotes, masterclasses, and industry events where some of the biggest issues behind the scenes […]

Emerging Australian hip-hop talent Midas.Gold is set to tour his new music in Sydney, Brisbane and Melbourne early 2017. Recently gaining fans across the nation with his unique sound that brings a fresh and exciting new element to the Aussie hip-hop scene. The Brisbane born artist dropped his debut EP, For What It’s Worth last […]

Midas.Gold is here to make you work it out. The latest track from the Brisbane rapper is smooth and catchy as hell – the perfect new beat released to get fans keen for his upcoming September and October tour! Bass heavy, hook laden and slick to the ear, “Work It Out” has producer Jangus lay his […]

Brisbane’s Midas.Gold is not playing around. The rapper is emerging out of the Sunshine State with a sound that shows potential in stacking up strong with some of the country’s best new kids on the block right now and in new single, “$$$”, Midas.Gold shines. https://soundcloud.com/dfromkings/prod-harvey With production by Harvey and ATHD adding punch to Midas.Gold’s rhymes, “$$$” is […]

Midas.Gold has dropped a piece of attention grabbing rap in “00000” – it’s fast paced, backed by an addictive beat and is delivery with a quick fire punch. Midas.Gold has been getting some due props this year touring with both Ivan Ooze and Hau and it looks like 2016 is only looking to be another […]