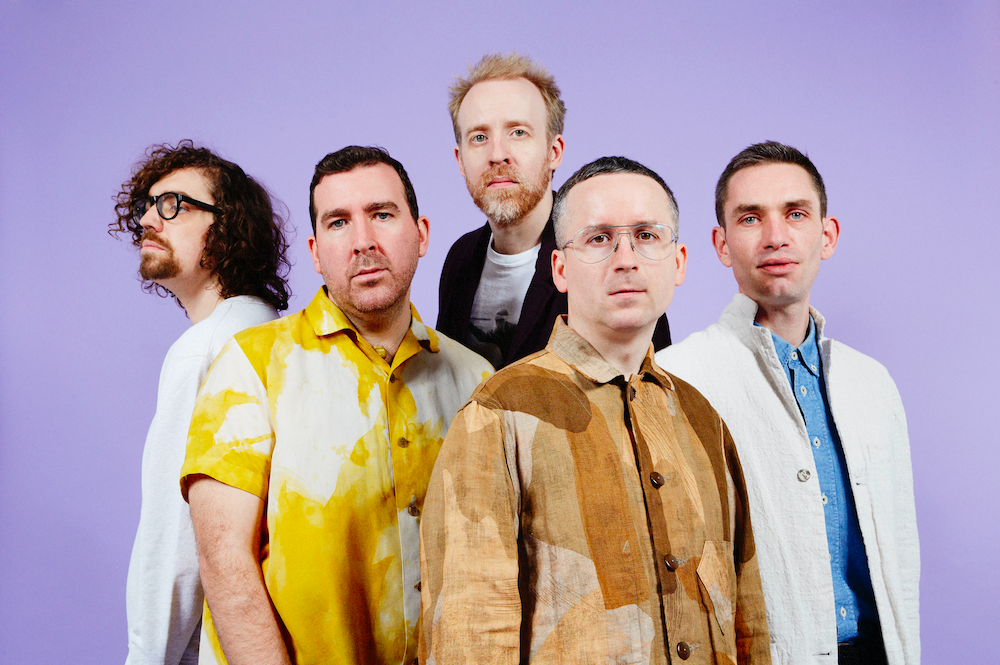 English synth-pop act Hot Chip are set to perform an exclusive live-streamed set from Dreamland Margate, one of the UK’s most adored amusement parks.  The event will be streamed in Australia on Sunday, 6th September, kicking off at 8pm AEST. The band, whose hits include Ready for the Floor, Hungry Child and I Feel Better, […]

Like its sister festival, Meredith, Golden Plains is one of those festival experiences that sells out of its ticket allocation every damn year, on the basis that punters know beforehand what type of experience they’re bound to get. Generating a unique environment all their own, Golden Plains is set to bring yet another eclectic line up […]

While Crowded House fans have been losing their heads in ticket-buying chaos for the band’s November shows, Aunty has slid on in calmly this morning with the announcement that Neil Finn will be performing at Golden Plains next March. The man’s musical career doesn’t need to be explained or recalled – everyone will know at least one of the many songs Finn […]

US singer/songwriter John Grant will be bringing his mesmerising live shows to The Forum and the Metro Theatre next March, today announcing some unmissable headline dates to accompany his Australian trip for Golden Plains and WOMADelaide. With his third album Grey Tickles, Black Pressure, Grant has been producing the goods including the brilliant single “Disappointing”, which has already […]

Following an – unsurprisingly – overwhelming positive response to their headline Melbourne show in March, Sleater-Kinney have gone and accommodated their Australian fans again today by announcing a second Melbourne date at The Croxton. Bringing their new No Cities To Love shows to the recently launched Melbourne venue, Sleater-Kinney extend their Victorian stay, with more shows in other […]

Sleater-Kinney have announced they’ll play a special headline date at new Melbourne venue, The Croxton, next March! The band, yesterday announced to appear at Golden Plains next year, have had this date confirmed as the first full headline show of their Australian trip. As to whether more will be announced, it remains to be seen, […]

Following the already huge announcement that Melbourne band Eddy Current Suppression Ring will be reuniting especially for one of Australia’s most popular and important festivals, Golden Plains, the organisers have decided to release the full line-up via their Twitter account this evening. It’s a pretty big one to celebrate the 10th year this adored festival […]