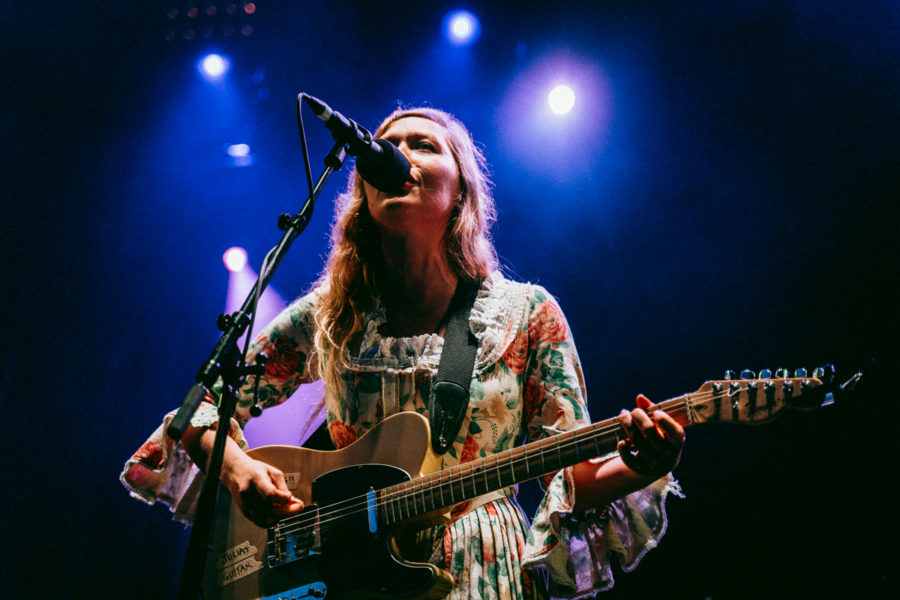 The Melbourne Zoo Twilights happen every summer in the outdoor surrounds in the Royal Melbourne Zoo. Tonight is a sold-out show featuring Julia Jacklin with support from Weyes Blood. There are all ages here tonight although mainly younger guys and gals in their vintage threads. Hipsters, parents, lovers, friends and babies combine together to soak […] 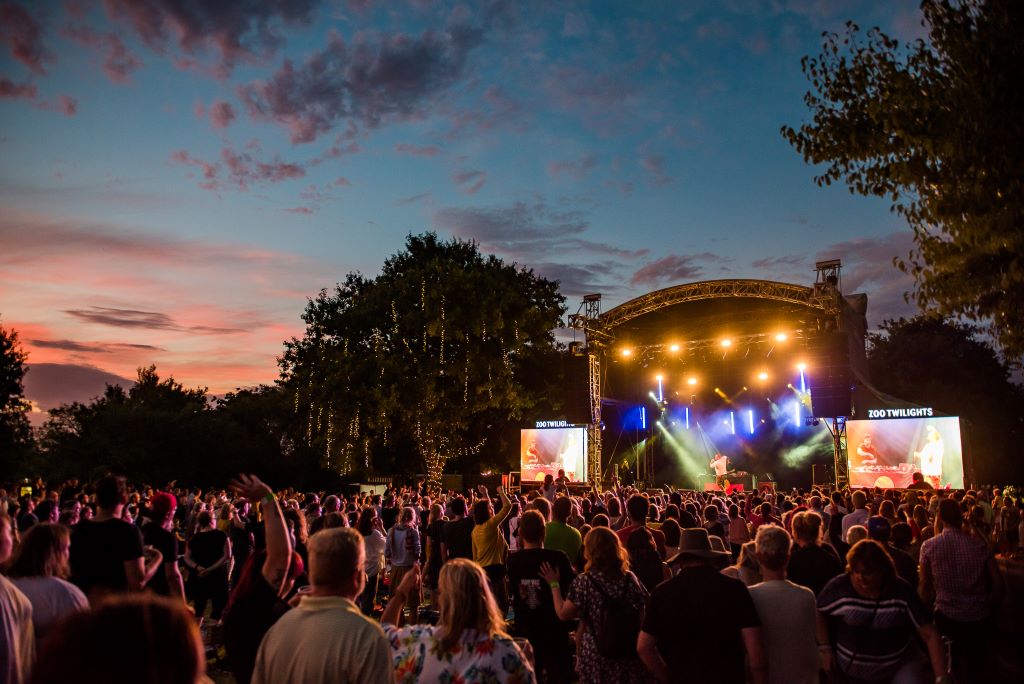 Melbourne Zoo Twilights will be kicking off their amazing new season very soon. Whilst many shows have sold out, there are still tickets available for an eclectic range of performances to suit any musical tastebud. Get a group together because you’re all invited to spend summer nights watching favourite artists in the lush surrounds of […]

When you’ve got a performer such as Ben Folds seated at a glistening piano overlooking a sea of thousands, eagerly tuned in to every word? You know you’re in for a great night. The first of two shows at the Melbourne Zoo for Twilights series 2018, Friday night with Ben Folds was a night for nostalgia, […]

Melbourne Zoo Twilights has already kicked the 2018 series into high gear, recently hosting The Cat Empire, Sunnyboys and Painters And Dockers. On Friday, the offerings continued with Ali Barter and The Preatures joining the stage to help punters start their weekend the way all weekends should be started- dancing in a park, with a […]

The Melbourne Zoo Twilights series has boosted its roster for 2018, adding Jens Lekman and Electric Fields to their line up as summer continues to roll out. Lekman will be supporting Grizzly Bear, while Adelaide’s Electric Fields are stepping up on the Melbourne Zoo stage to back Cut Copy when they come through in January and March. Sold out shows […]

Let’s Party at the Zoo: 8 Acts not to miss at Twilight at Taronga & the Melbourne Zoo Twilights in 2018

Sydney’s Twilight at Taronga and Melbourne’s Zoo Twilights are returning for for 2018, bringing a stack of upcoming and legendary artists to Taronga Zoo and Melbourne Zoo. The huge lineup boasts both local and international acts and promises to be a stellar concert series off the back of last years successful events. With such a […]

He’s a favourite out this way and as a way for the Melbourne Zoo Twilights series to kick off the campaign for their 2018 season, what better way than to announce Ben Folds as their first artist? Bringing his extensive catalogue of beloved tunes to Melbourne on February 16th, Ben Folds will put his two-part solo show […]

After missing Queensland and South Oz on their last trip round to Australia for Splendour this year, the Quin sisters have announced that they’re making it up to their Adelaide and Brissy fans in March! Tegan and Sara have already been announced for the Twilight at Taronga and Melbourne Zoo Twilight series’, but these extra shows will be […]

Year after year, the live music programs at twin open-air concert series Twilight at Taronga and Melbourne Zoo Twilights have reached far and wide, bringing a diverse range of Australian and international acts to pop up stages set on the grounds of these famous destinations. Last year saw the concert series bring in the likes […]

As part of this year’s Melbourne Zoo Twilights, Australian country darlin’ Kasey Chambers will be taking to the stage alongside The Voice favourite, Karise Eden. Both women have enjoyed much success within the industry of course, but the support they’ve both felt from a strong fan base nationwide has been incredible to track over the last few years. Of […]

If you had wanted to have your pants charmed off and your heart captured by talented Swede José González all the while kicking it at the Melbourne Zoo, bad luck if you were still hoping to grab tickets. Today, González’s Melbourne Zoo Twilights show has officially sold out, the show’s ticket allocation being exhausted in […]