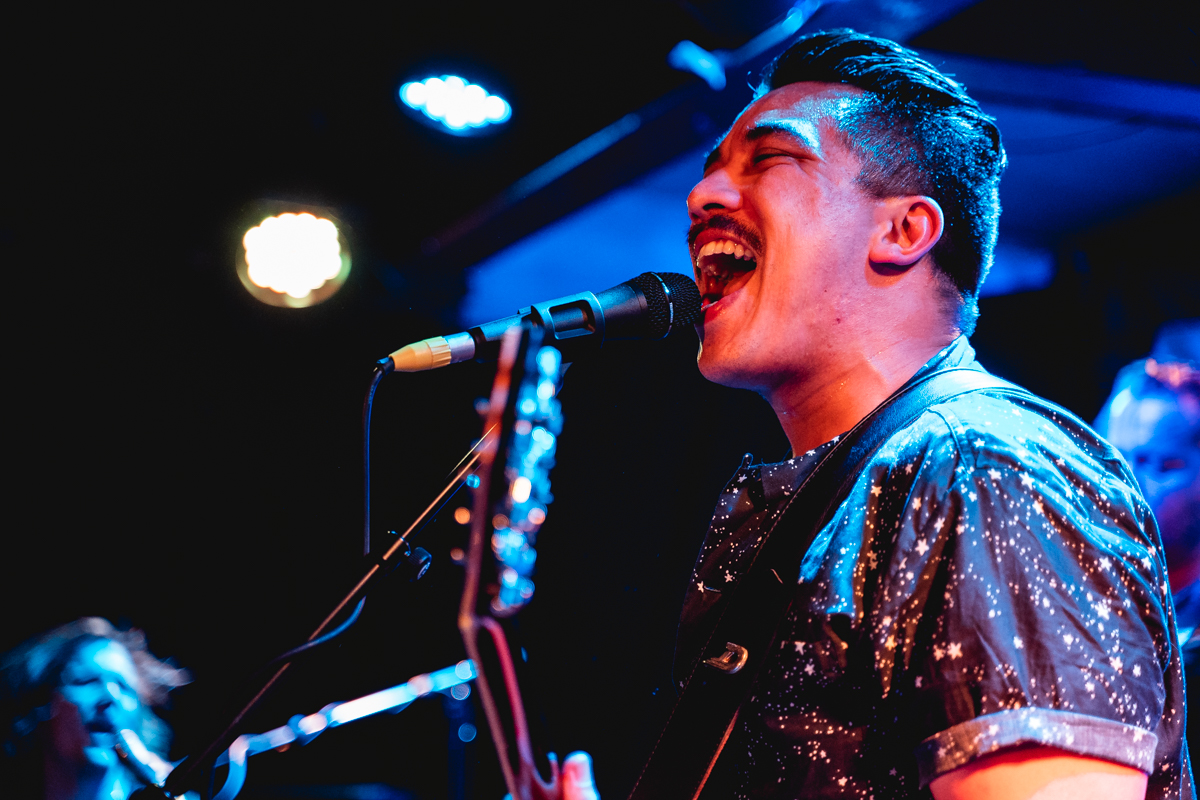 Saturday night was the concluding show for Polish Club‘s ‘Get Some Clarity’ tour and there is no doubt that the boys wholeheartedly went out on a high. In October, the rock duo (David Novak and John-Henry Pajak) released the first glimpse of their forthcoming second album with their latest single ‘Clarity’ – a mammoth track […]

Adelaide trio Heaps Good Friends have continued to prove that they’re more than a flash in the pan pop export, weaving some seriously intelligent and well-crafted production in with the same playful and fun-embracing sense of songwriting that first endeared the band to listeners around the country last year. The result we’re talking about today is in […]

A.B. Original fuel the ARIA win bonfire with a massive night at the SA Music Awards

2017 is A.B. Original‘s year. What started as an EP’s worth collection of material written over a span of a few days by Trials and Briggs, soon turned into one of the country’s most important albums and definitely, one of the most acclaimed this year. At the South Australian Music Awards in Adelaide overnight, the group continued their […]

It’s about time Adelaide pulled up its bootstraps and started making use of the venues and the talented folk wanting to put their music scene back on the map. Oh wait, they are? Yes, yes they are. From the crew who puts on some of the city’s biggest shows at Fat Controller and Five Four Entertainment, […]