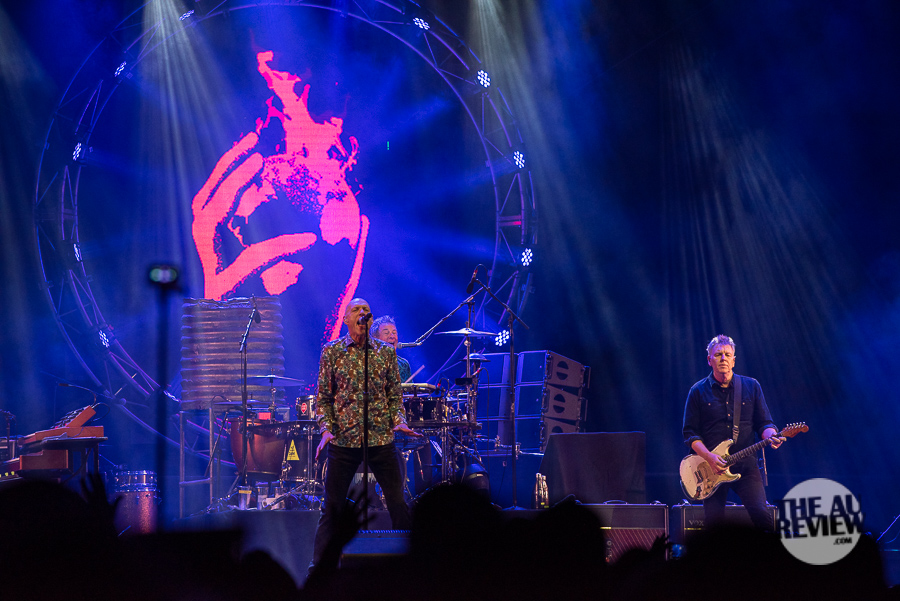 While the Birdsville Bash has been running for some time, this is the second time the event has been held at Mundi Mundi, near Broken Hill in NSW. The three-day camping event started on Thursday with a stellar lineup of Australian acts. After introductions from the founder of the event, Greg Donovan and the Broken […]

As part of their international partnerships with Focus Wales, Australian Music Week and the East Coast Music Association, BreakOut West are able to welcome a contingent of artists from overseas to their festival and conference in Kelowna, Western Canada this year! The news comes as BreakOut West has thrived on this partnership, now in its second […]

Exclusive Music Video Premiere: Busby Marou “Got Your Back” (2018)

It won’t be long before fans can see Busby Marou back on the road, the duo will be returning to regional venues (and some city haunts) this month and through May with their latest single, “Got Your Back”. The single itself comes as the group near the end of their successful Postcards From The Shell House album […]

It’s slightly hard to believe but over the weekend, Paul Kelly achieved a career first in gaining his first #1 charting album. The latest from one of Australia’s most iconic songwriter’s, Life is Fine, debuted at the top of the ARIA Album Chart, following a week of acclaim surrounding the album coming from all corners of the […]

Interview: Travis Collins and Amber Lawrence on Our Backyard, Gympie Muster and 2017 milestones

For the first time, country music singer/songwriters Travis Collins and Amber Lawrence have collaborated on their debut seven-track EP, Our Backyard. Friends since 2004, when they met at the College of Country Music (now Academy of Country Music), it’s been eight years since the duo hit the road together. With cemented solo careers and album […]

Released in line with today’s ANZAC Day commemorations, Busby Marou have brought us a touching new music video for “Paint This Land”. Acknowledging the role of Indigenous servicemen and women in our defence history, the music video sees Wayne Blair and Kate Halpin take the directorial reins. Filmed out at Mount Tambourine on the Gold Coast, the music video features […]

NAS added to Bluesfest line up alongside Busby Marou and more

A hip hop pioneer, an Australian country music legend and more have been added to the 2017 Bluesfest line up, while the full playing schedule has now also been made available! Joining on for the Easter Weekend festival is Nas, who will be joining up with New Orleans brass band The Soul Rebels for an exclusive Australian […]

Busby Marou‘s latest album, Postcard From the Shell House, debuted at #1 on the ARIA chart – a fantastic feat for the duo who, as Jeremy Marou admitted to us recently, poured absolutely everything into the making of the record. Speaking with Marou just prior to the album’s release the emphasis on the importance of the record for […]

Busby Marou take us to Great Keppel Island on their latest music video for “Best Part of Me”, another beautiful cut from their upcoming album Postcards From the Shell House. “We wanted to capture the essence of the sound and the inspiration behind the songs and I don’t think the studios can’t really capture what we’re […]

While up at the 2016 Deni Ute Muster, Mallory sat down with Tom Busby and Jeremy Marou, also known as Busby Marou to talk babies, parties and celebrities.

Last night, Carriageworks hosted the 2016 APRA Music Awards, where the likes of Courtney Barnett, Kevin Parker, Peking Duk and Sia walked away with awards recognising some stellar songwriting through 2015, while Cold Chisel and songwriter Phil Barton were both acknowledged with special awards commending their work and contribution to the industry both in Australia and abroad. Performances on the night brought some unique highlights […] 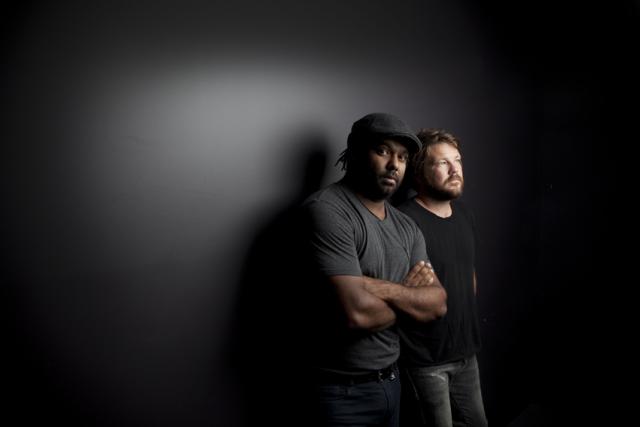 Acoustic folk-duo, Busy Marou, will be playing a special event on behalf of Maserati’s Mother’s Day Polo classic, this weekend (Saturday May 9th) and all proceeds will go towards people living with disabilities as aid for the development of day programs that will assist them in their daily lives. We had a chat with the lovely […] 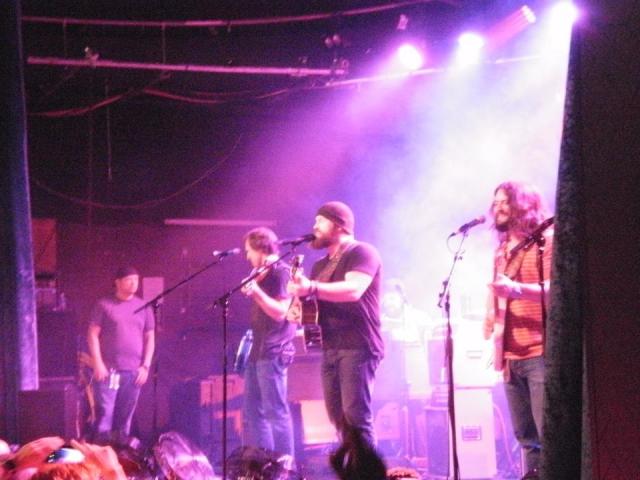 While I’ll admit to not being a huge listener of country music, I do have an interest. I’ve always found it to have a balanced perspective on life. So when an opportunity arose to see Zac Brown Band, supported by Busby Marou, I was intrigued enough to take it.