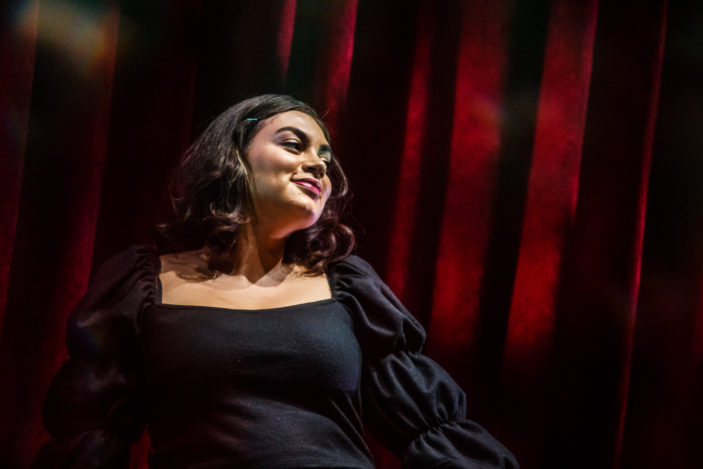 The guest performers for this year’s National Indigenous Music Awards have been announced today. The awards, which will be broadcast on across TV, Radio and online on August 8th, will feature performances from national treasure Archie Roach, Gamilaraay singer Thelma Plum, Pitjantjatjara and Torres Strait Island R&B star Miiesha and more.

The evening will also include a tribute to the Warmupi Band, with an exclusive performance of “My Island Home” from a star-studded cast of performers, including songwriter Neil Murray, performer Christine Anu, as well as Mau Power, Jim Moginie and Rob Hurst.

The awards, with their sizeable geographic and genre range, celebrate the best of First Nations musical talent. The award’s twenty-four finalists are spread across seven categories and represent a diverse and rich breadth of talent with grassroots and newcomers honoured right alongside chart-toppers and ARIA nominees.

The finalists for this year’s National Indigenous Music Awards are:

Artist of the Year

Album of the Year

New Talent of the Year

Song of the Year

Film Clip of the Year

Community Clip of the Year

In the build up to the night you can stream the 2020 NIMAs playlist featuring all the finalists on Spotify.