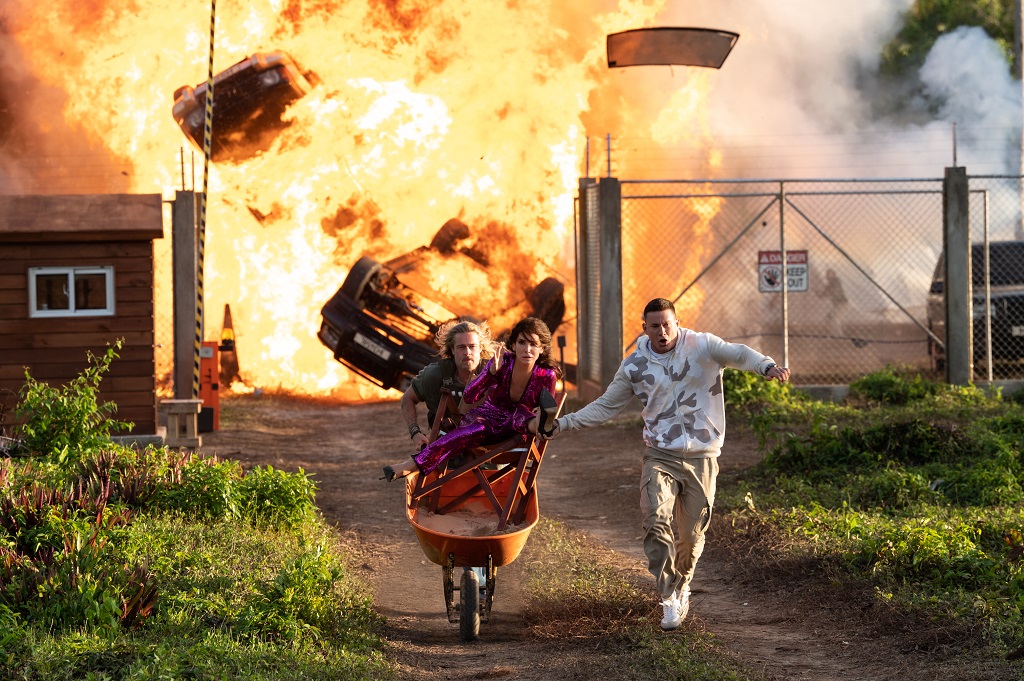 Thanks to Paramount Pictures we have 10 double in-season passes (Admit 2) to give away for the upcoming release of The Lost City, starring Sandra Bullock, Channing Tatum and Brad Pitt, set for release exclusively in cinemas from April 14th, 2022. Brilliant, but reclusive author Loretta Sage (Sandra Bullock) has spent her career writing about […] 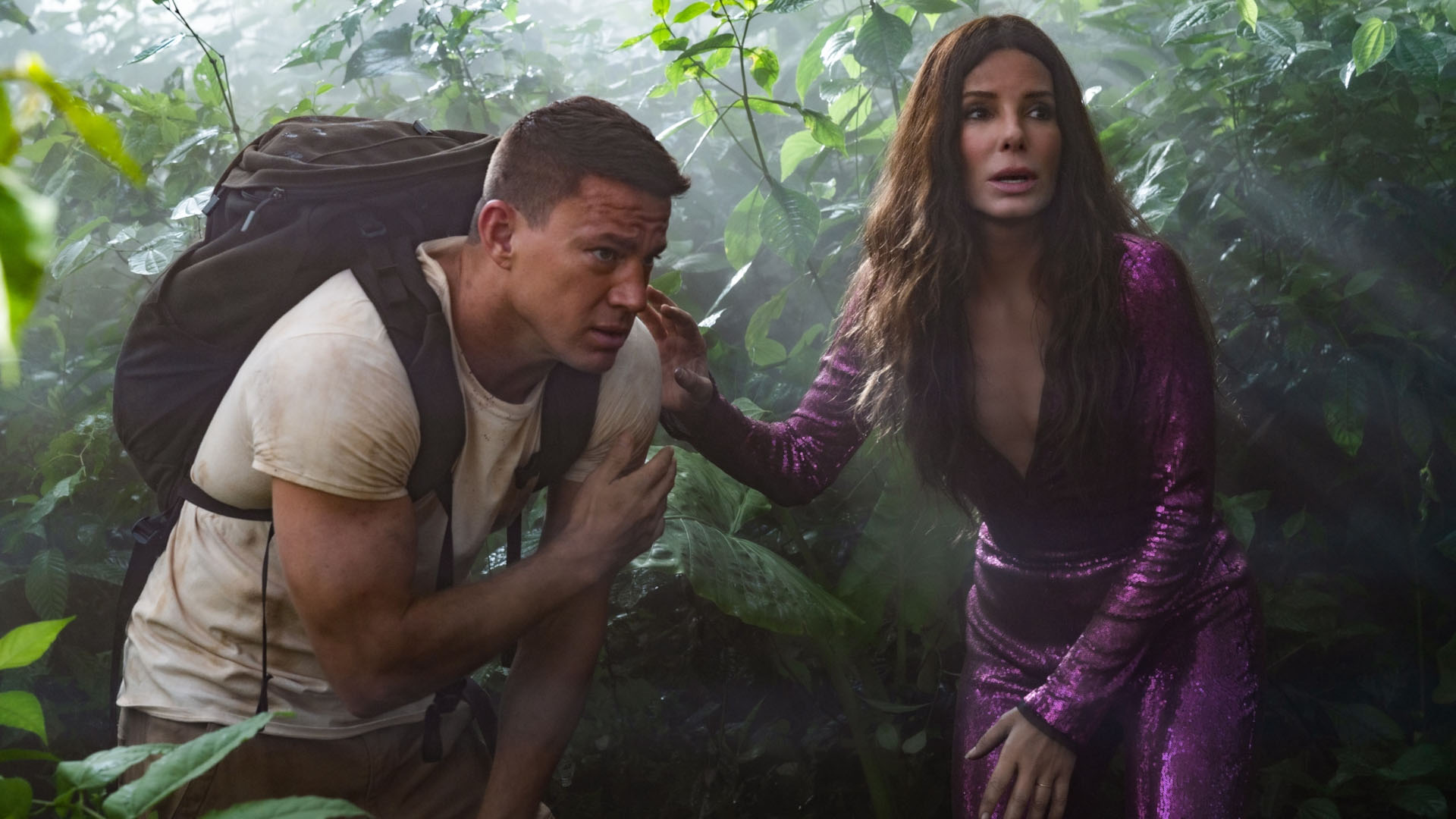 Reminiscent of the studio mentality of days (years, even) gone by of when the star-driven comedy was enough of a draw to reel audiences in, Adam and Aaron Nee‘s throwback romp The Lost City serves as a healthy reminder that not all playful, high-concept comedies have to exist solely for the streaming services. Resuscitating the […] 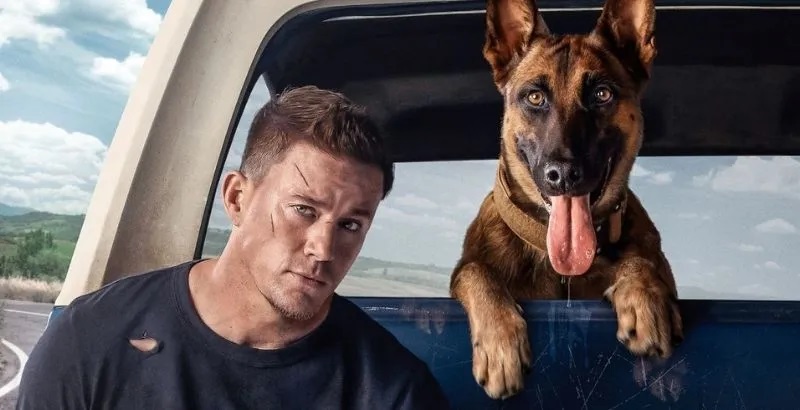 Film Review: Dog is an emotionally investing feature that benefits from Channing Tatum’s charm and competence as a filmmaker

Whilst he never exactly went off the grid to warrant this a “comeback”, Channing Tatum certainly reminds us just why his likeable, some may say limitedly ranged persona was such a staple in the mid 2010’s with Dog.  Not only does it see the actor step back into leading man territory – somewhere he hasn’t […] 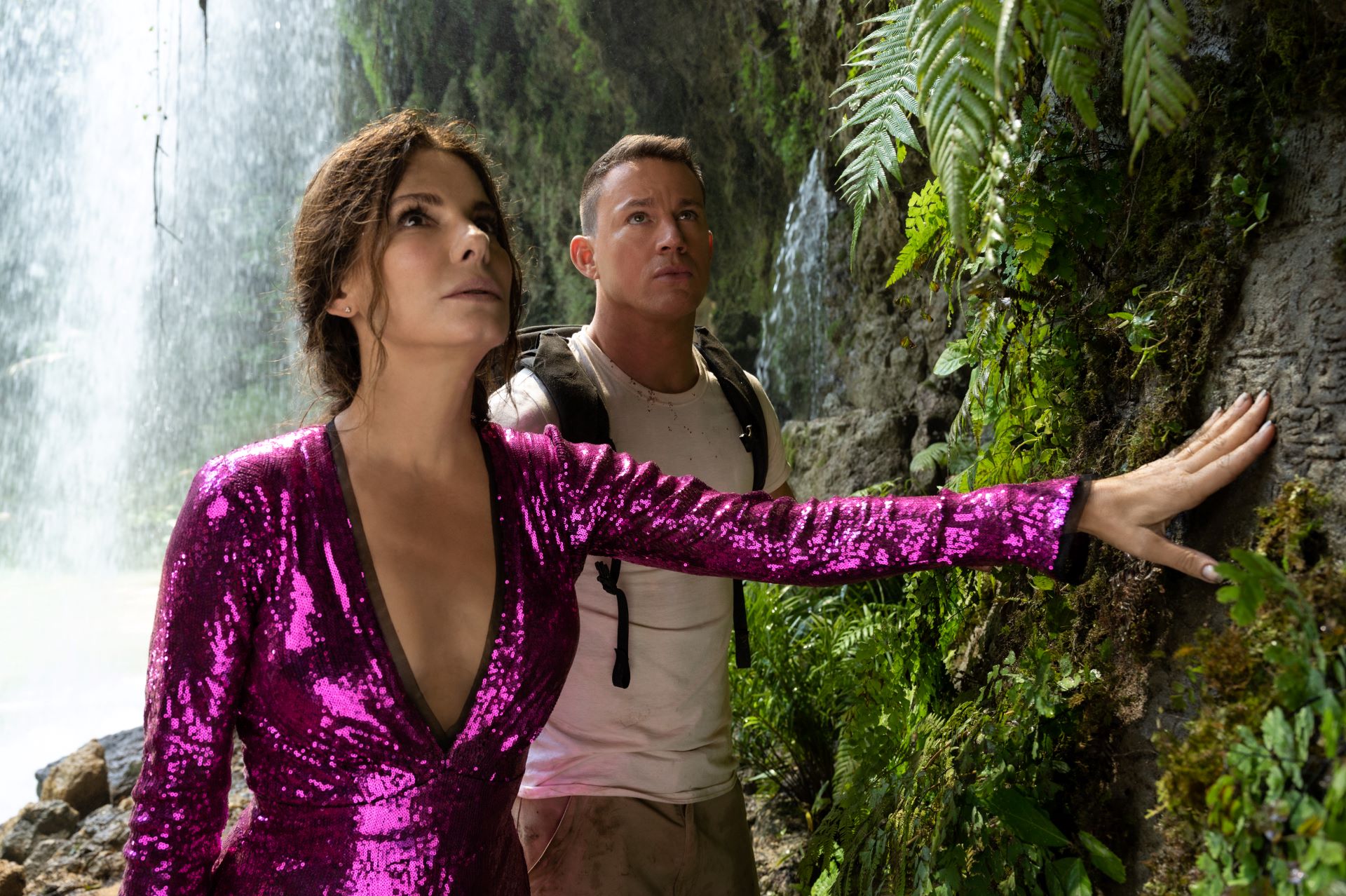 If at first you don’t succeed, try, try, try, try…forget it! The adventure is real but the heroes are not in the first trailer for the new romantic action adventure film, The Lost City, starring Sandra Bullock, Channing Tatum, and Daniel Radcliffe. Brilliant, but reclusive author Loretta Sage (Bullock) has spent her career writing about […] 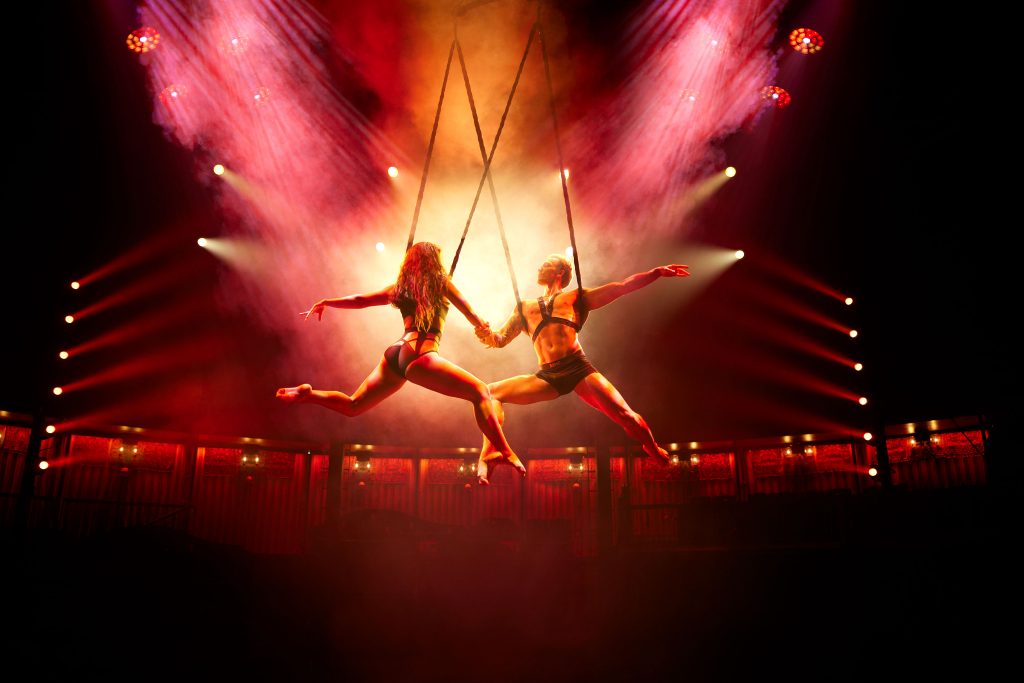 It is with no small amount of amusement that I tell you, Magic Mike Live has been one of the most difficult reviews I’ve ever had to write. It would be easy for me to sit here and wax lyrical about how attractive the dancers were (because they were) or how much the crowd of […]

It’s been a few years since director Steven Soderbergh had a feature film on the big screen but with Logan Lucky he makes a welcome return in this rollicking comedy-heist. It would be easy to boil this down to a red-neck dirty overalls wearing, whiskey swigging, pick-up truck driving version of Soderbergh’s own hit Ocean’s […]

TV Review: Amazon’s Comrade Detective is a tough-sell of a show that manages to overcome its bizarre concept

In the 1980’s, Romanians would gather in record numbers in front of their TV sets to watch Comrade Detective.  Fronted by Florin Piersic, Jr as hard-nosed police detective Gregor Anghel, the series promised to be an action-heavy event that would both entertain its citizens whilst promoting communist ideals.  Sadly, after the collapse of the Berlin […]

The Hateful Eight is (fittingly) iconic auteur Quentin Tarantino‘s eighth film, which this week opened in Australian cinemas for a limited 70mm Ultra Panavision release – the first film to do so since 1966’s Khartoum and the first Western since The Hallelujah Trail (1965). For cinephiles around the world, the day couldn’t have come soon enough, […]

So let’s get one thing straight from the get-go with this film, this is a movie about a bunch of “male entertainers” (aka strippers) so it’s a given that it’ll be a basic story and be overloaded with a lot of attractive semi-naked men in it. If you’re coming for anything more meaningful than that, […]

*Some facts may or may not be said in jest Monday. July 6th. 2015. The magic begins. After a surprisingly well choreographed, and I might I add scintillating, dance routine from an all-male Aussie troupe dubbed the ‘Magic Mike XXL Aussie Dancers, the men of the hour – one Mr Channing Tatum and a Mr […]

Andy and Lana Wachowski have never achieved the same level of success as they did in 1999 when they unleashed The Matrix on the world. This is fair enough, given the fact that very few directors would ever be able to repeat the originality and mind-blowing innovation of a film as good the The Matrix. The Wachowskis […]

When it was first announced a few years ago that Channing Tatum and Jonah Hill would be starring in a comedy reboot of the popular 1980’s TV series 21 Jump Street, sceptics around the world raised their eyebrows. To put it bluntly, it sounded like a stupid idea. No one was really holding out for a […]

We’re only a few weeks away from the release of comedy sequel 22 Jump Street, and publicity for the film is heating up. Just a couple of weeks after the release of the last clip from the film, Sony has released a clip from another scene. The new clip sees Schmidt (Jonah Hill) and Jenko (Channing Tatum) meeting their […]

No-one really expected much from 21 Jump Street back in 2012. In the age of reboot fatigue, a reboot of a teen cop TV series from the 80’s didn’t sound like a great idea. Much to everyone’s surprise the film was a huge hit and one of the best comedies released in some time. The […]

The Iris presents the new trailer for 22 Jump Street, starring Jonah Hill and Channing Tatum. Note: this is the uncut, red band trailer and it contains coarse language and adult themes. In the action-comedy 22 Jump Street, after making their way through high school (twice), big changes are in store for officers Schmidt (Jonah […]