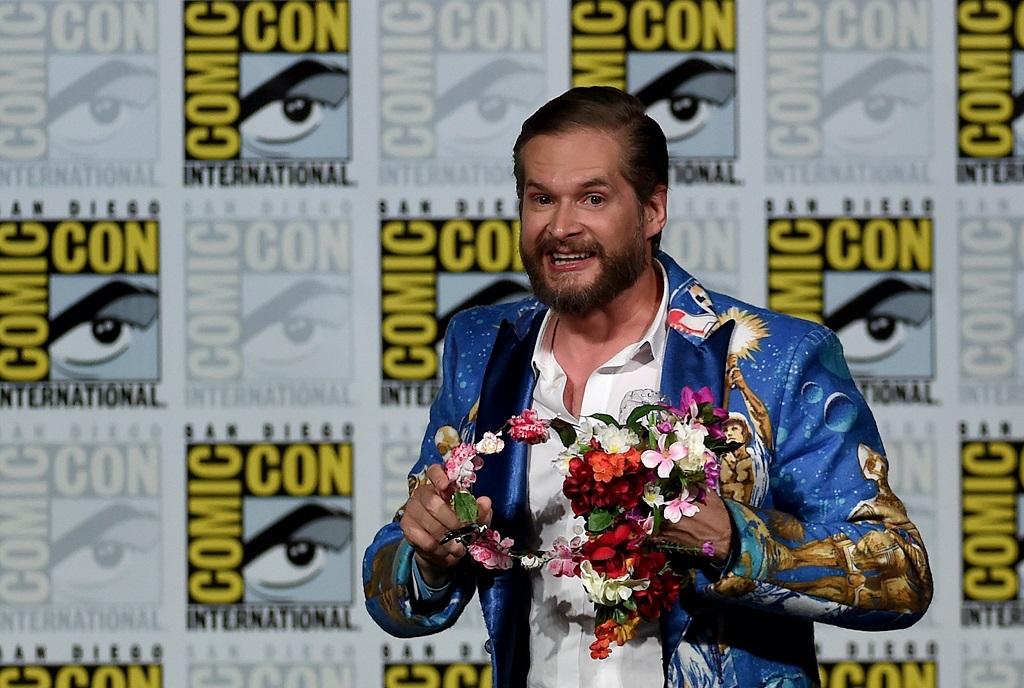 From its literary origins with queer authors Mary Shelley, Bram Stoker and Oscar Wilde to the pansy craze of the 1920s that influenced Universal Monsters and Hitchcock; from the “lavender scare” alien invasion films of the mid-20th century to the AIDS obsessed bloodletting of 80s vampire films; through genre-bending horrors from a new generation of queer creators; Queer for Fear re-examines genre stories through a queer lens, seeing them not as violent, murderous […]

Interview: Ricky Whittle on American Gods, why it’s groundbreaking television and Season 2 predictions ahead of his Supanova visit

When we last spoke with Ricky Whittle he was on his way to Australia for the very first time as part of the Supanova Brisbane and Adelaide tour in November of 2016. Not only that but he had just wrapped from filming the hotly anticipated show of 2017, American Gods, based on the cult Neil […]

Now available on Amazon Prime Video, the very first episode of Bryan Fuller’s new show American Gods an adaptation of the critically acclaimed Neil Gaiman novel. Both Fuller and Gaiman come with their own pedigrees to justify the hype that has been circling this show. The former, cutting his teeth on Star Trek: Voyager and […]

Taking a lead on a new venture, creator of  Hannibal, Bryan Fuller has been announced as the new showrunner of television series, Star Trek. Alongside Alex Kurtzman, he will also serve as an executive producer for  the sci-fi reboot. “My very first experience of Star Trek is my oldest brother turning off all the lights in the […]