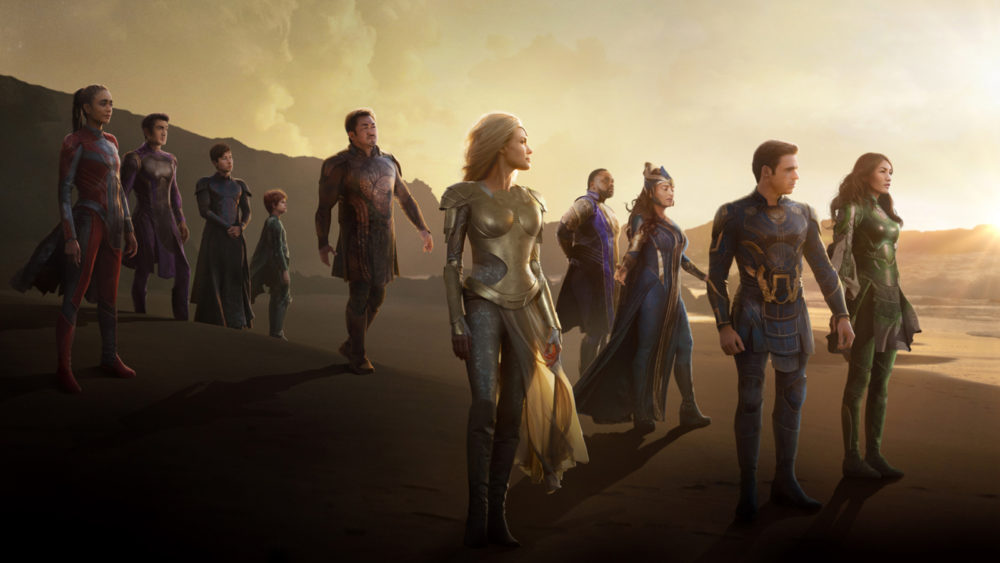 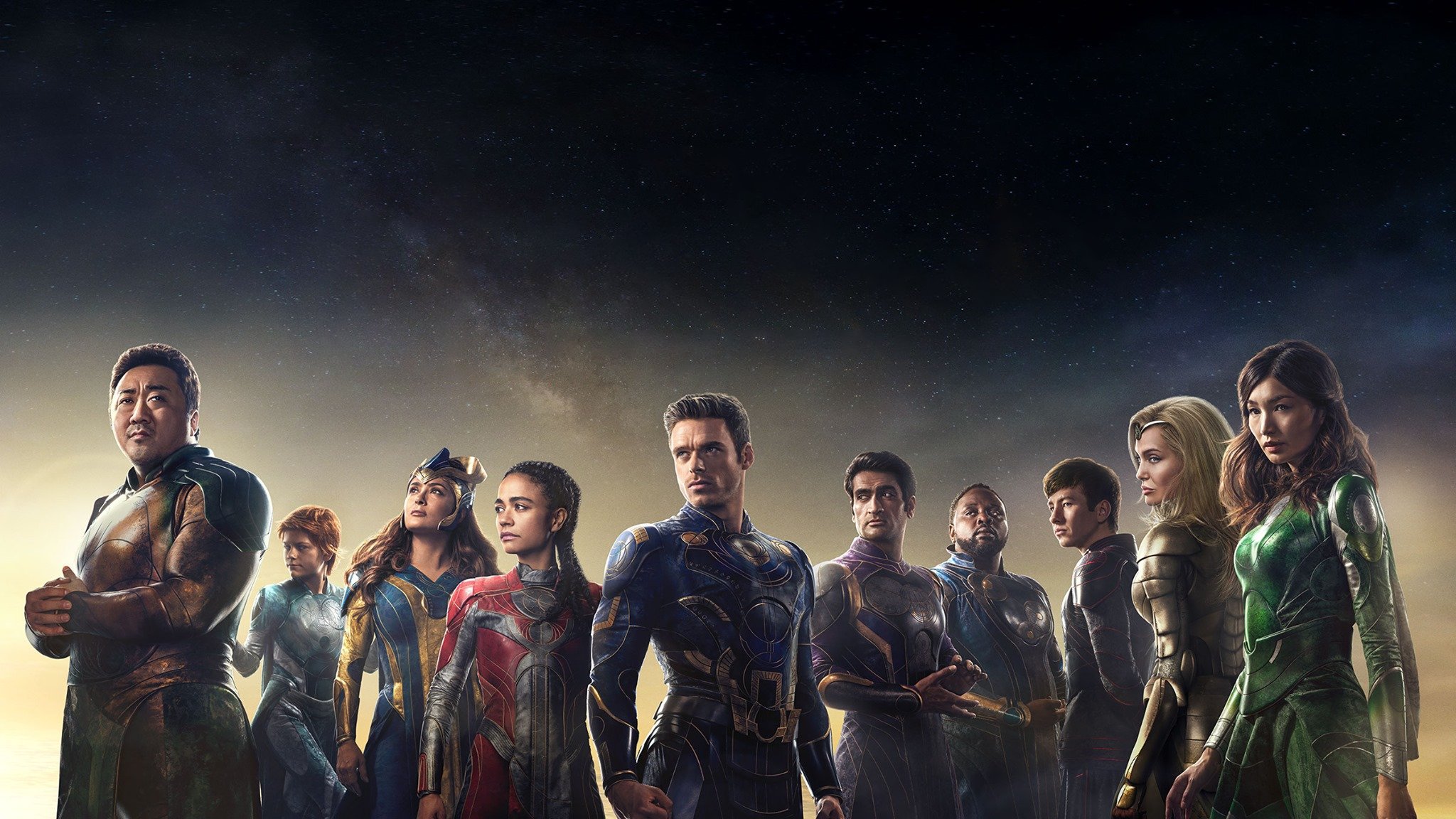 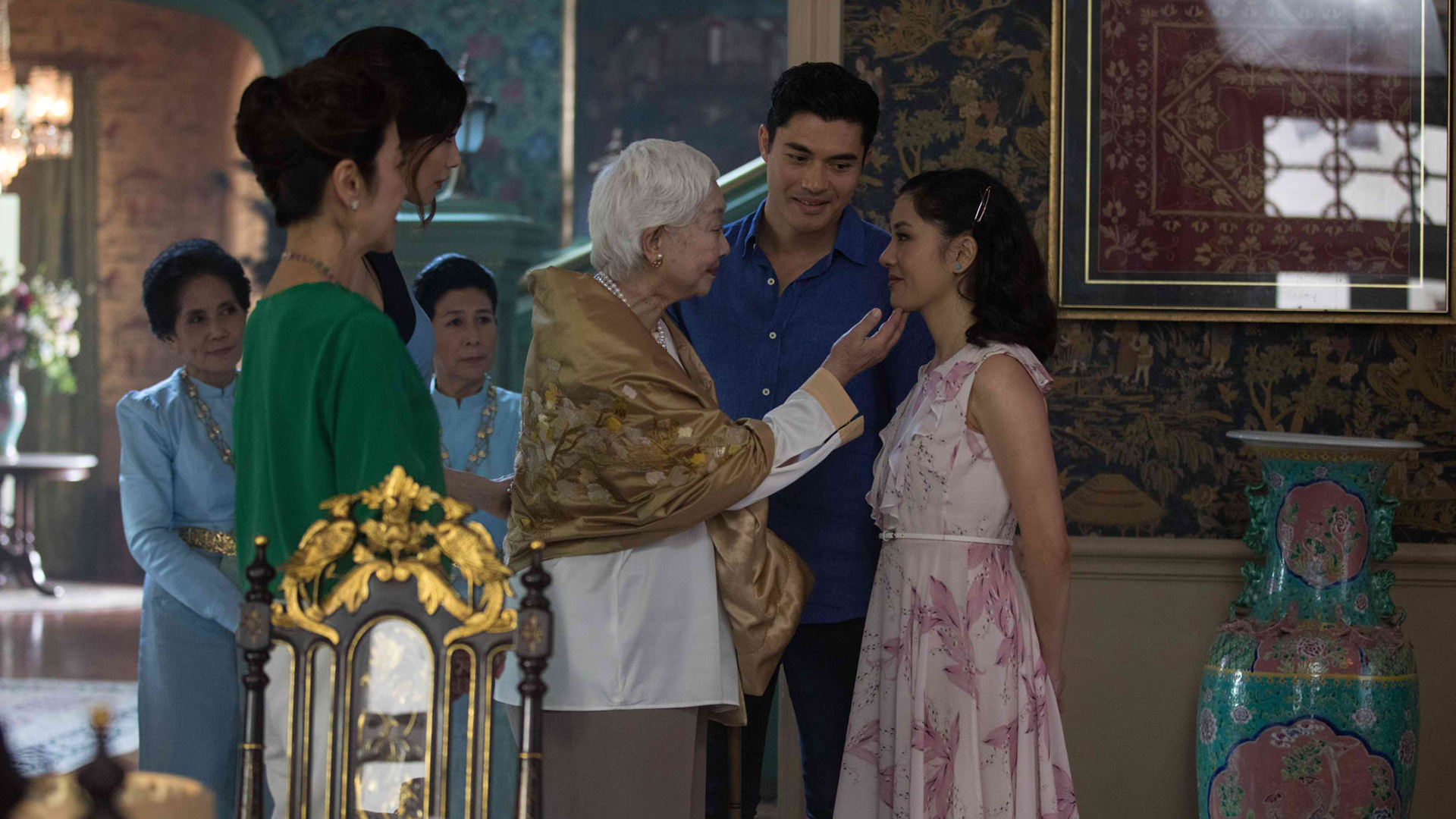 A film like Crazy Rich Asians is a long time coming. For the past 25 years, since the release of Wayne Wang‘s expansive drama, The Joy Luck Club, there haven’t been a lot of films in the Hollywood system that featured Asian-Americans in substantial roles; let alone managed to assemble a talented ensemble cast. Whilst, the […]

After a successful run on ABC2, the first season of British sci-fi-drama series Humans is about to release on DVD. Considering that word has dropped that it’s already been renewed for a Season 2, clearly the ratings on its host channel Channel 4 in England did well enough to warrant continuation. So safely knowing that the […]