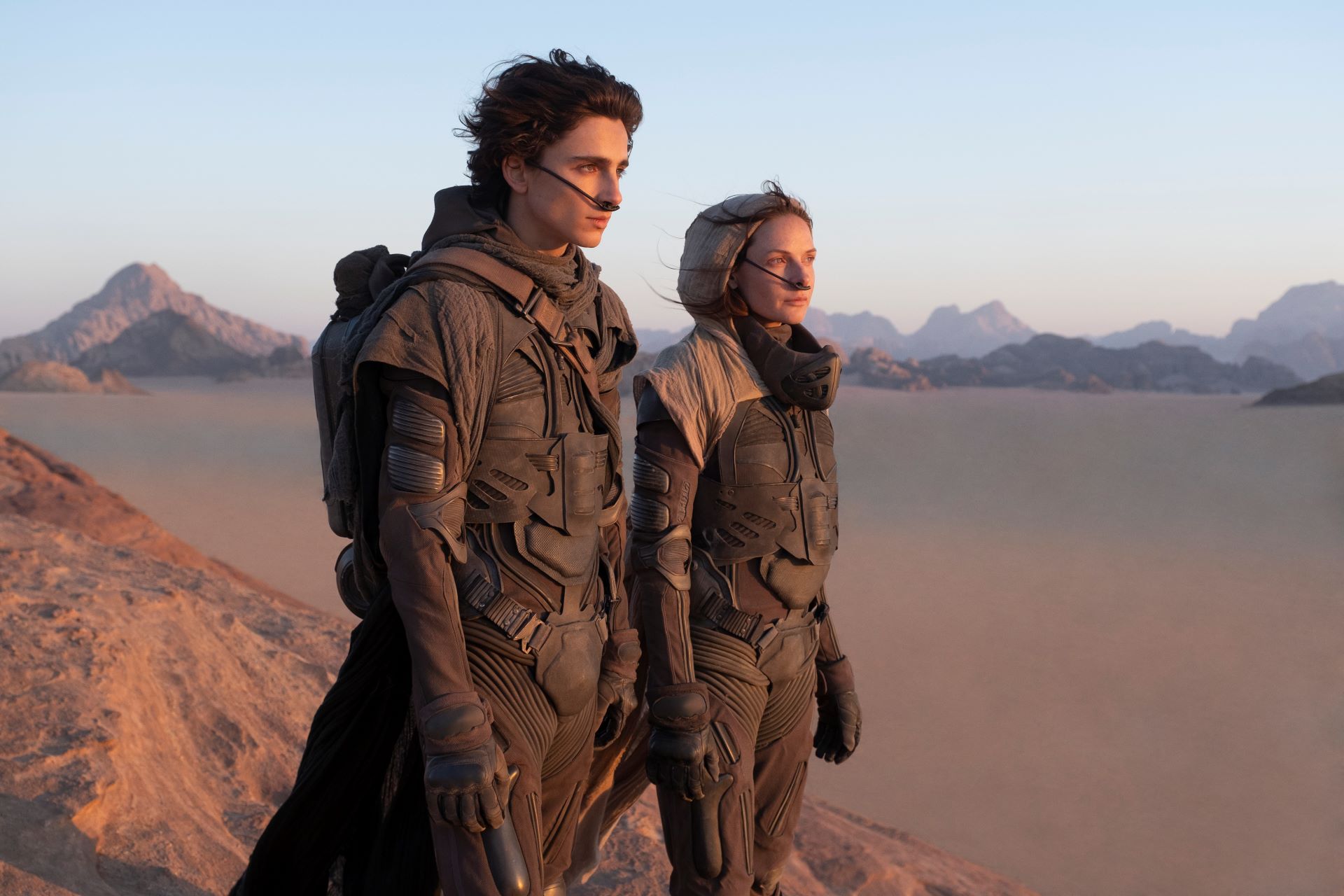 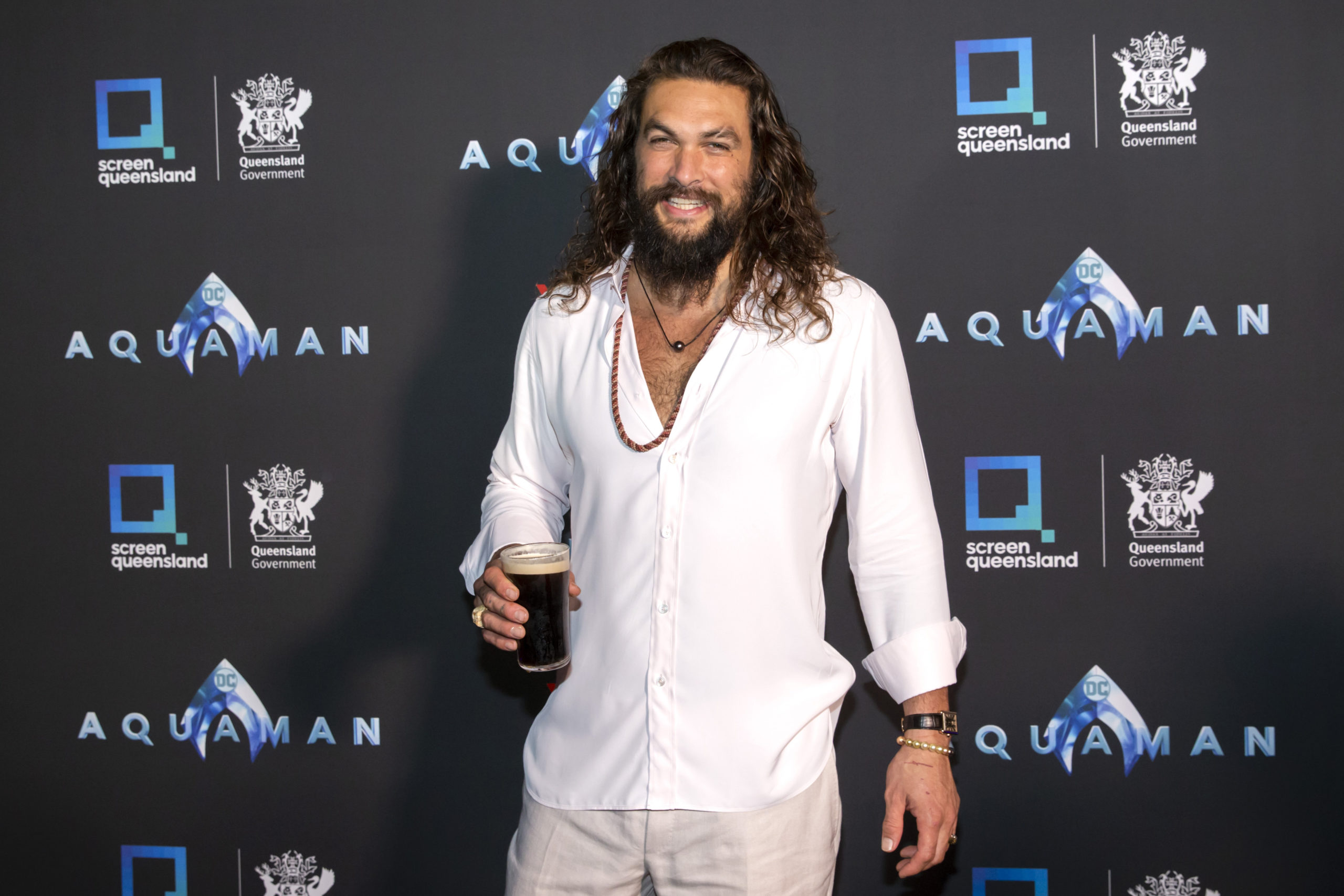 Interview: Jason Momoa on the 5 year journey to Aquaman and loving his own movie

As Aquaman swims his way into cinemas today (read our review here), the King of Atlantis himself, Jason Momoa, has been travelling across the globe in the film’s lead-up to promote the latest offering from the DC roster. Returning to Queensland’s sunny Gold Coast, where the film was mostly shot, Momoa chatted with The AU […] 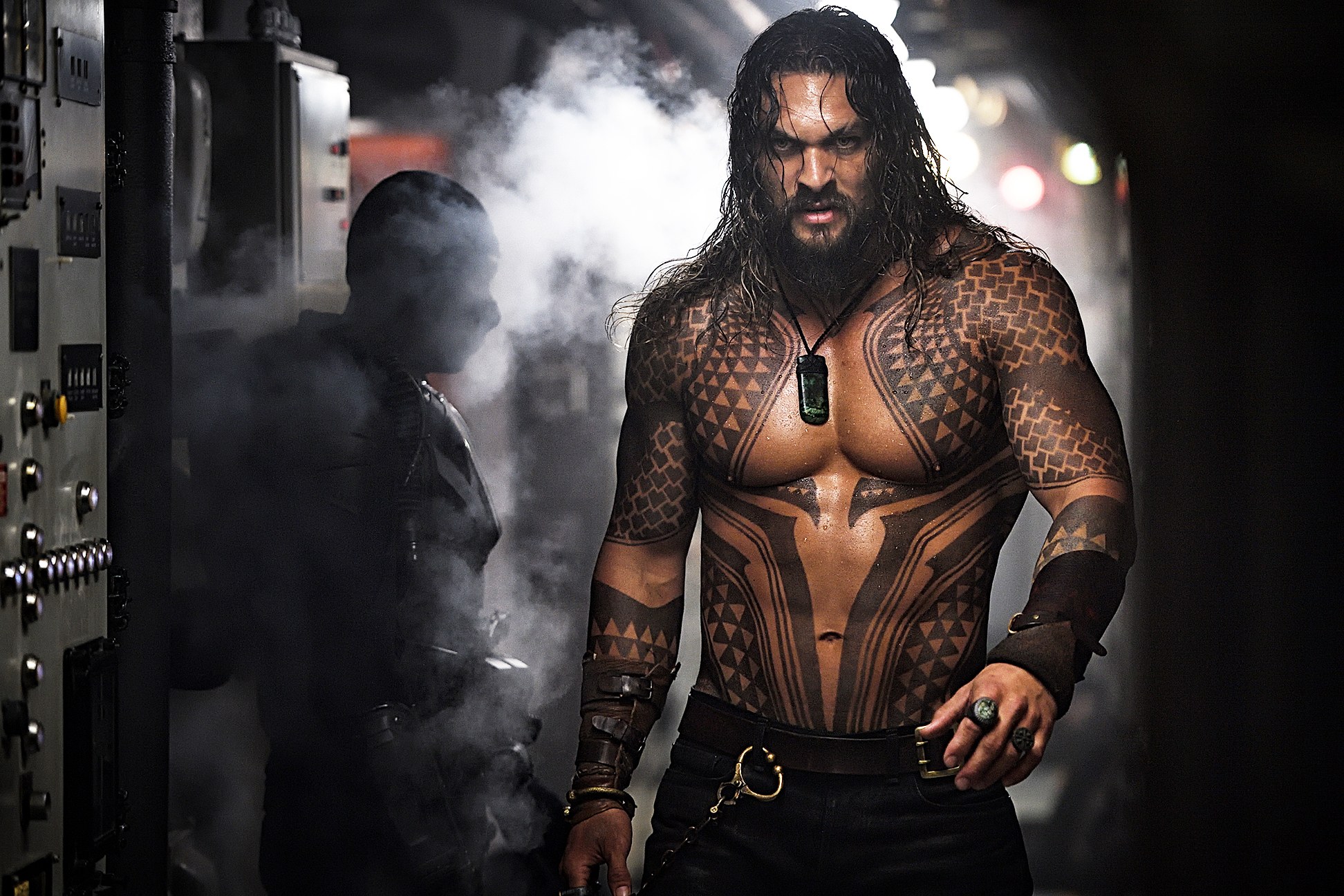 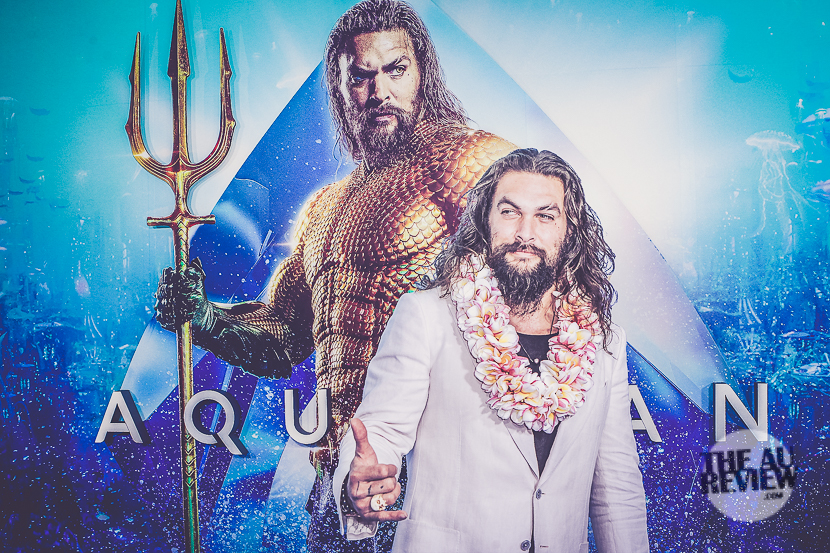 Tonight, the star of Aquaman, Jason Momoa hit the blue carpet in Sydney for the premiere of the locally filmed blockbuster! It hits cinemas next week, 26th December, but before you head along, check out all the action from the carpet courtesy of Nathan Atkins:

Australia has had a long standing love affair with Doctor Who and thanks to Oz Comic Con we’ll get the opportunity to meet one of its most popular companions. Jenna Coleman best known as Clara Oswald aka the Impossible Girl will be heading down under and appearing at OzCC’s Brisbane (23-24th Sept) and Sydney (30th […]

Oz Comic-Con delivers guests from Doctor Who, Game of Thrones and Highlander to Melbourne

There can be only one Oz Comic-Con, and this year on the 1st and 2nd of July the Melbourne Convention and Exhibition Centre will play host to a huge variety of guests from teleivision and film fantasy, sci-fi, and drama genres. As well as being one of the go-to events for cosplay, comics, books, gaming demonstrations […]

Justice for Down Under: Aquaman to be filmed in Australia in 2017

Following the ever-expanding DC Extended Universe, the feature film debut of Aquaman, starring Jason Momoa (Game of Thrones, Stargate: Atlantis) is set to be directed by our own James Wan (The Conjuring, Saw, Furious 7) and will be filmed on the Gold Coast. AusFilm reports Aquaman will be filmed at the Village Roadshow Studios during the first […]

The Oz Comic-Con train is soon to pull into its Brisbane and Sydney stops this September and it’s bringing with it quite the enviable line up of television and film stars, as well as talented guests from the mediums of voice over, animation, comics, graphic novels and more! The announcements have been coming out left […]