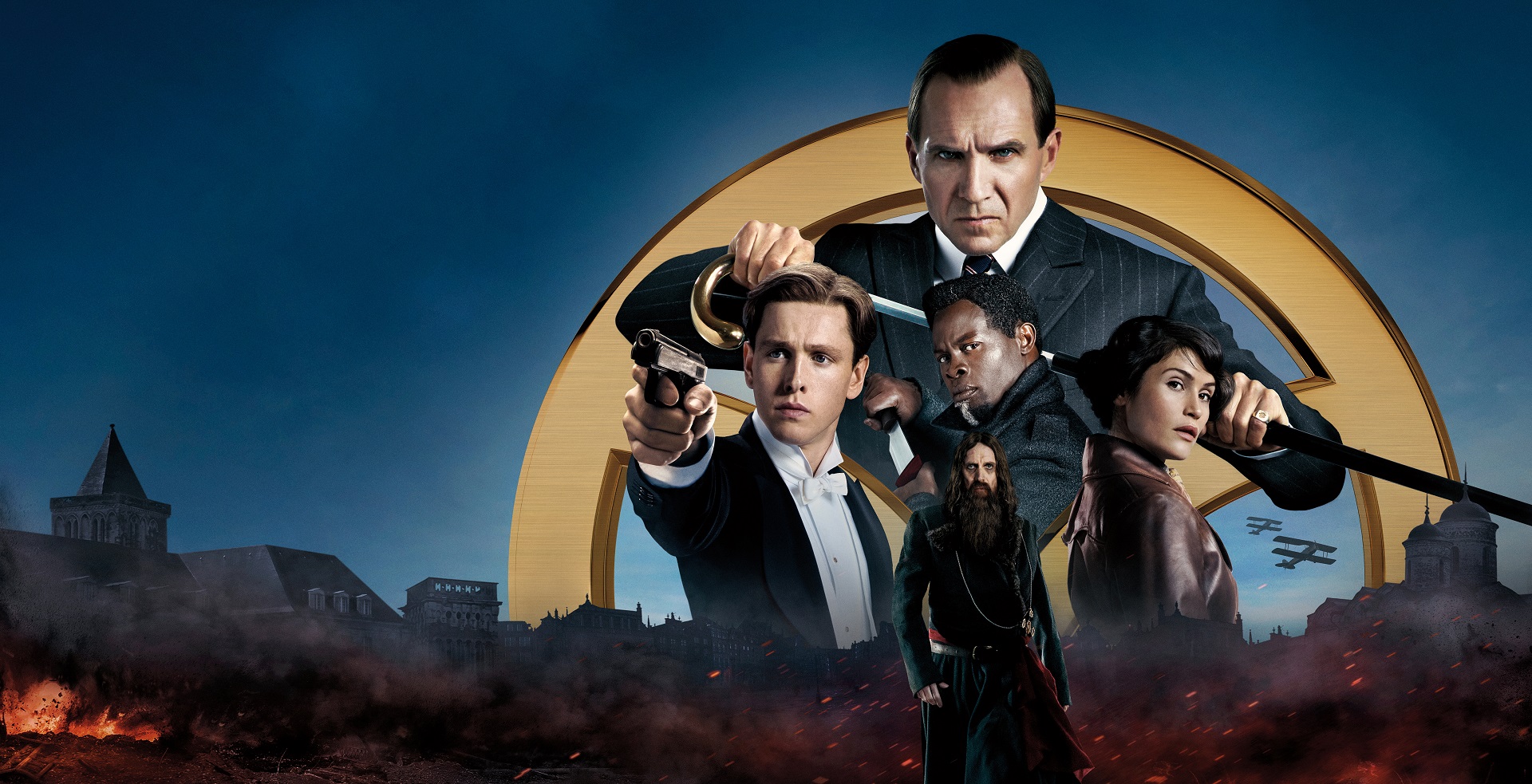 Film Review: The King’s Man adds a surprising emotionality to a series built on exaggerated violence and humour

At a time when sequels are delighting in a certain sense of nostalgia – looking no further than the latest iterations of Spider-Man, The Matrix, Ghostbusters, and the forthcoming Scream as immediate examples – you have to at least hand it to director Matthew Vaughn for opting out of such a proven trend for The […] 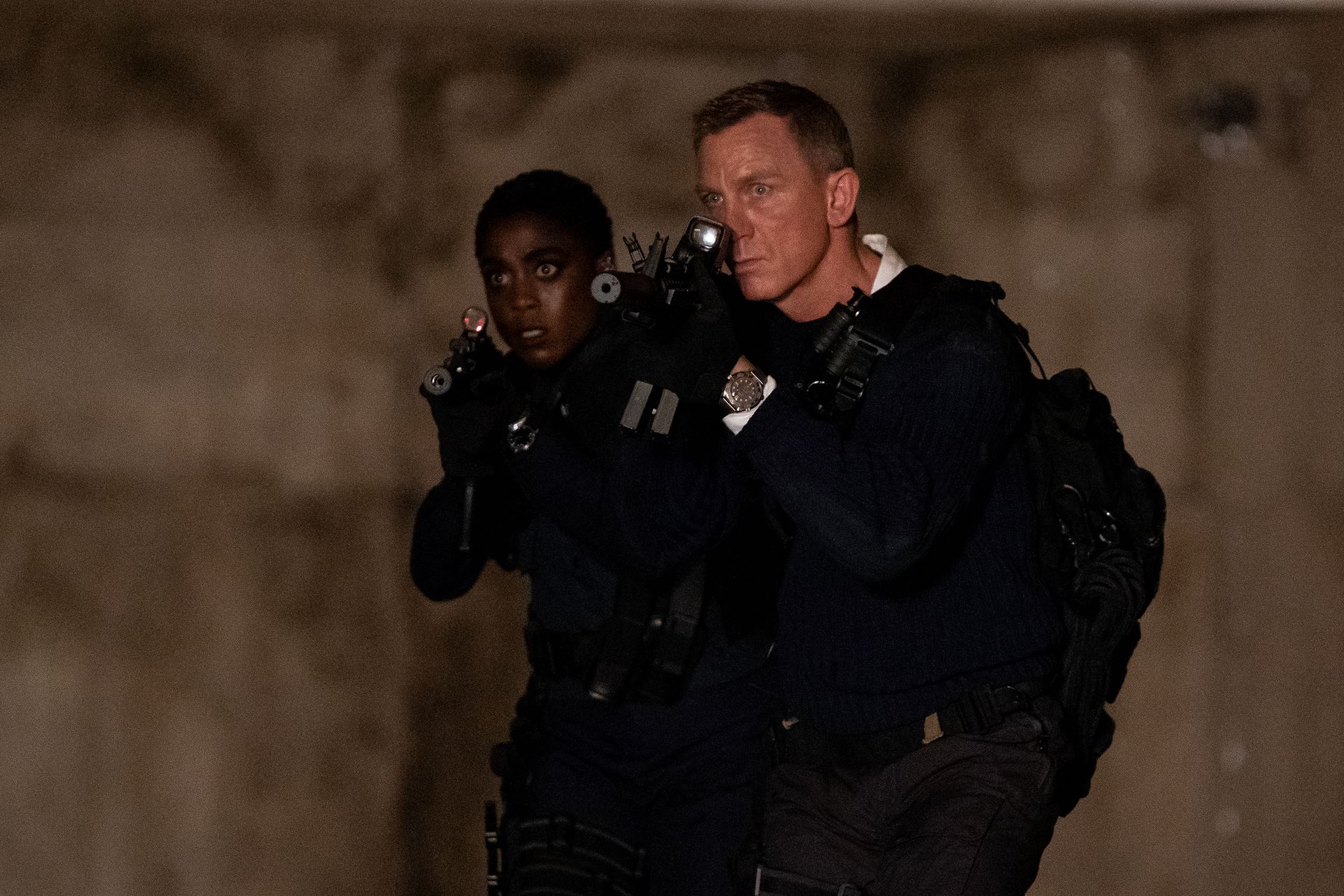 Luca Guadagnino’s new film A Bigger Splash is a riveting tale of passion, jealousy and rock stars. Larry caught up with the director himself to talk about the film. Read what he had to say during the pair’s in-depth discussion of the film below. You took the main bits of La Piscine and you treated it as a […]