If you aren’t already listening to Total Giovanni, you definitely should be. Following the release of their recent single “Comes in Waves”, the Melbourne group are finally releasing their debut album Euphoria, on Friday. With their music described as “Paradise Garage meets Madchester on the shores of the Mediterranean,” Euphoria is bound to take Australia by storm. Emerging out […] 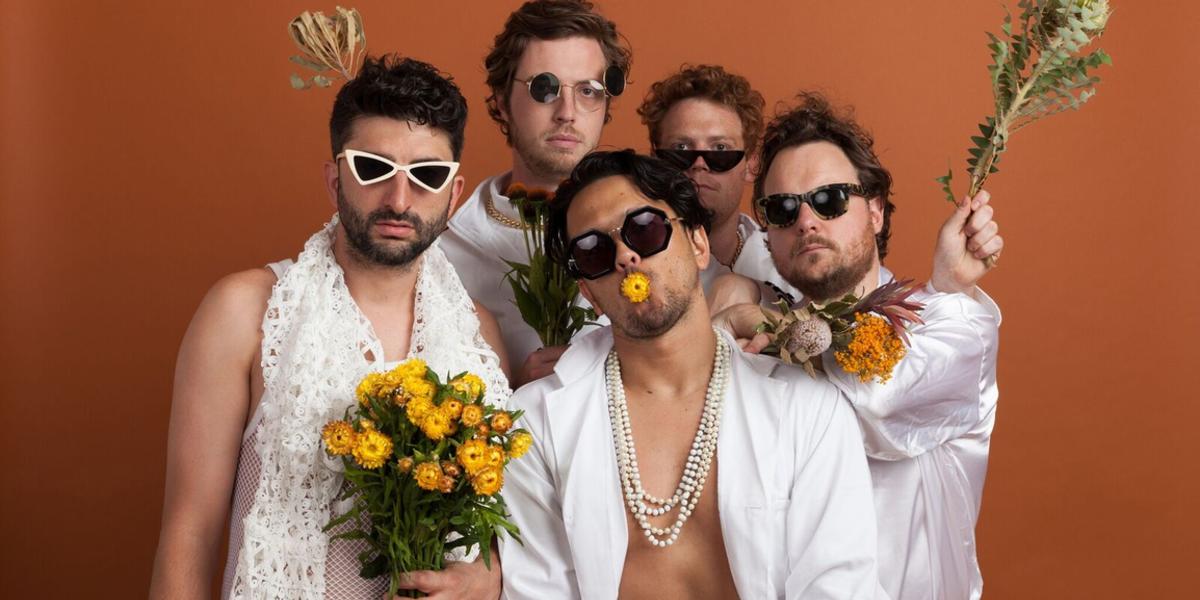 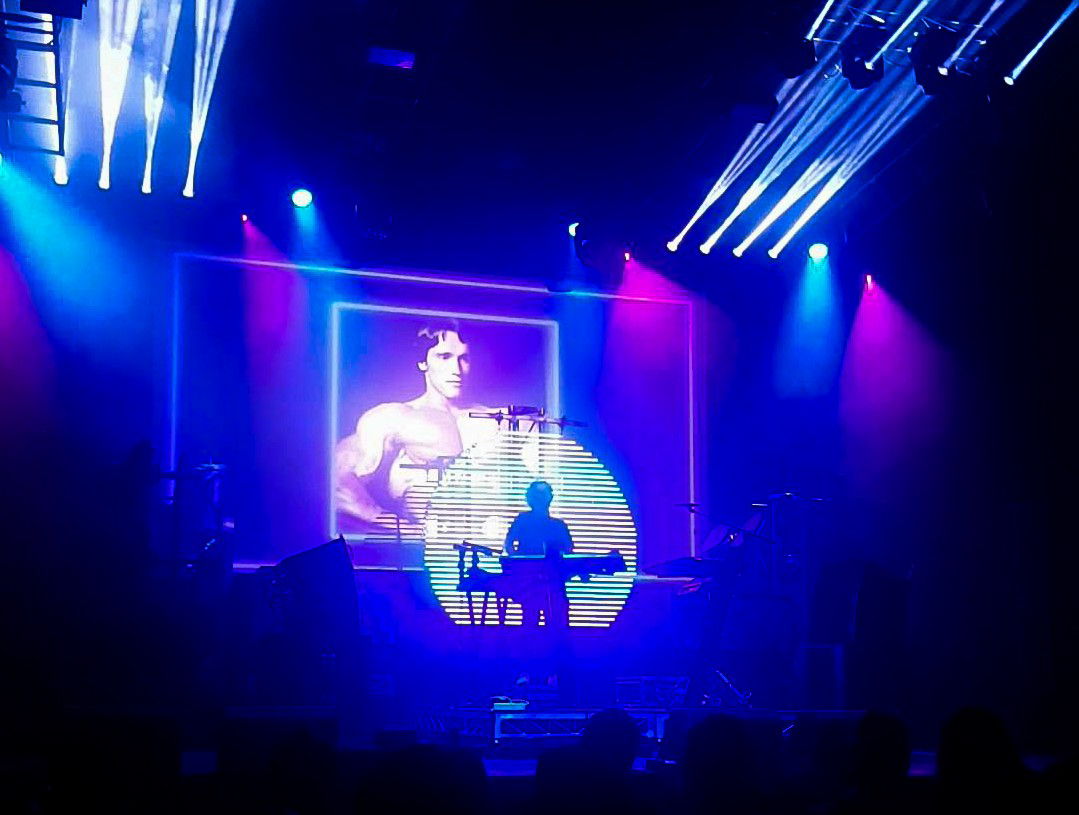 Picture it. You’ve got views of some of the best wine country South Australia has to offer (outside the Barossa, of course), some of Adelaide’s best foodies providing delectable eats and a stage that has an eclectic line up of live music taking you through a summer’s afternoon right into the warm night time. This […]

10 Splendour in the Grass artists not to be missed…other than the headliners!

Splendour in the Grass is mere weeks away and the buzz is certainly building for what is going to be one of the biggest years in the festival’s recent history. With the likes of The Strokes, At The Drive-In, Sigur Rós and The Cure set to perform some surefire phenomenal sets (three hours of The Cure!), the names further down on the festival […]