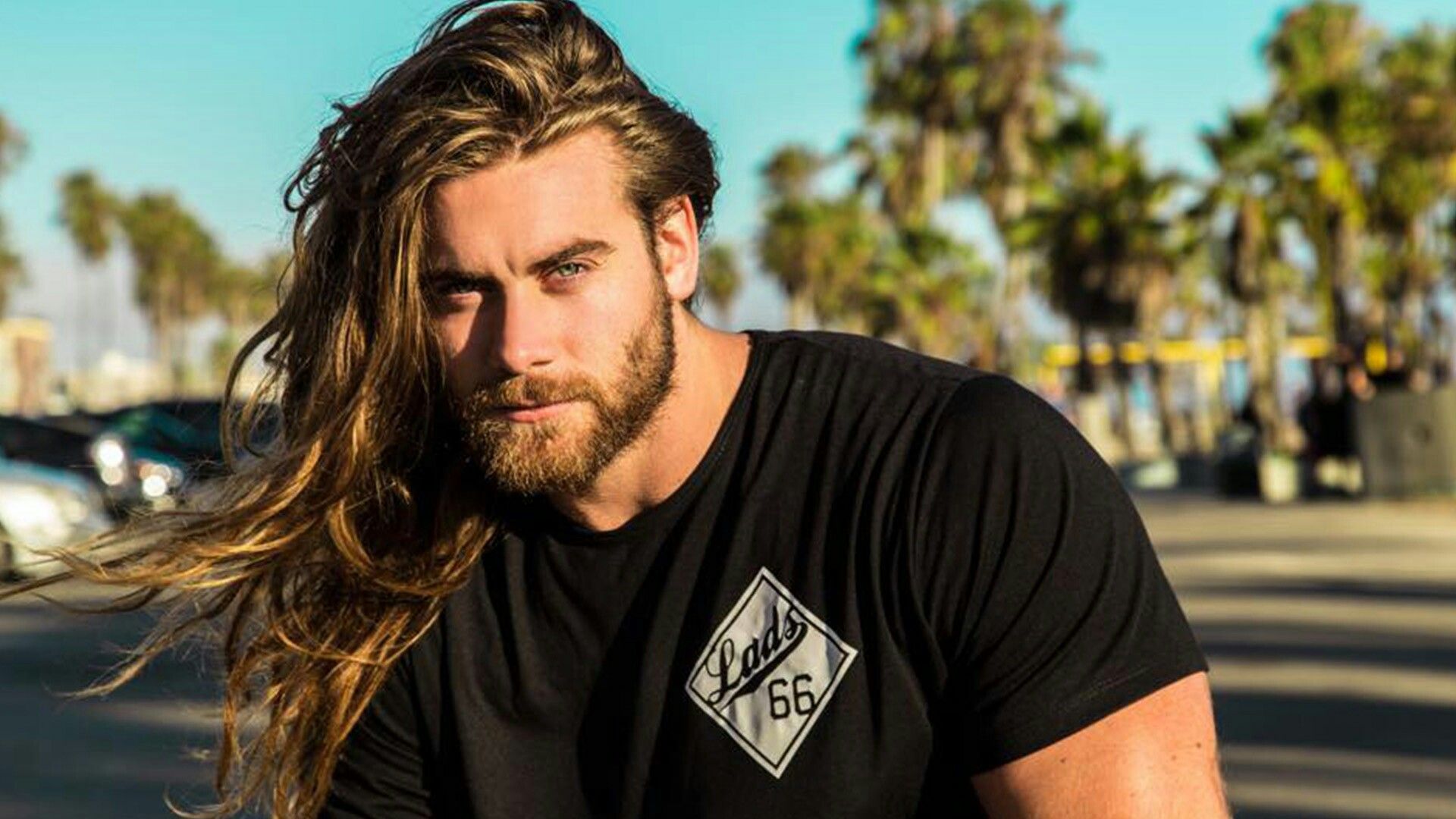 Interview: Brock O’Hurn on the paranormal experience of filming The Resort in an abandoned hotel

Famed on Instagram for his 6’7 frame and popularisation of the “man-bun”, California native Brock O’Hurn has traded in influencing for entertainment, transitioning from the phone screen to the big screen.  Having made his film debut in Tyler Perry’s Boo! A Madea Halloween, and its subsequent sequel, before earning television roles in drama series such […]

If you aren’t already listening to Total Giovanni, you definitely should be. Following the release of their recent single “Comes in Waves”, the Melbourne group are finally releasing their debut album Euphoria, on Friday. With their music described as “Paradise Garage meets Madchester on the shores of the Mediterranean,” Euphoria is bound to take Australia by storm. Emerging out […]