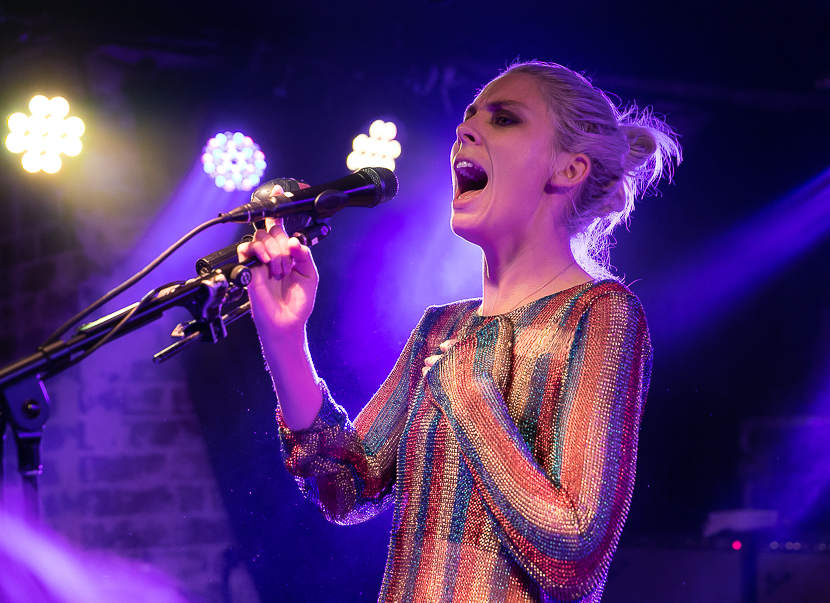 Wolf Alice are in the country for Splendour in the Grass, and played 2 intimate shows as a warm up, one each in Sydney and Melbourne. We were lucky enough to be at the Sydney show at The Lansdowne Hotel and it was an incredible night. Green Buzzard opened proceedings and kept the crowds attention, not an […]

With a long weekend ahead of us, many places will be shutting for Good Friday – this isn’t the case when it comes to the Sydney crew throwing the eighth edition of Bad Friday. The all day block party takes over Marrickville on Friday and man, is the line up a stellar one. Headlined by DMAs and […]

Green Buzzard have delved into the days of faded 90’s VHS quality recording with their new music video for the ultra-catchy “(I Don’t Wanna) Break Your Heart”. Directed by Mitchell Grant, the music video takes the band into some glorious pastel throwback of a dream, taking cues from ’70’s ABBA film clips and 90’s afternoon kids shows’. […]

Indie rockers Splashh and Sydney’s Green Buzzard have been added to The Velvet Cave’s LO-FI // SCI-FI line up. The event has been around since 2011 and features late night kaleidoscopic happenings, showcasing International, interstate and local live acts and rare vinyl DJ’s. Splashh will bring their dreamy psychedelic sounds to the event, confident to […] 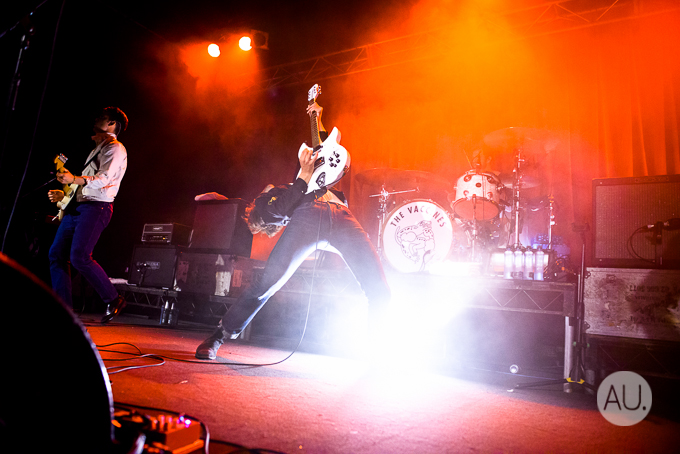 The Vaccines were back in Sydney as part of their Australian tour for Splendour in the Grass and they turned things up at the Metro Theatre another level, with Palma Violets and Green Buzzard in tow! Check out this gallery, shot by Gwen Lee!