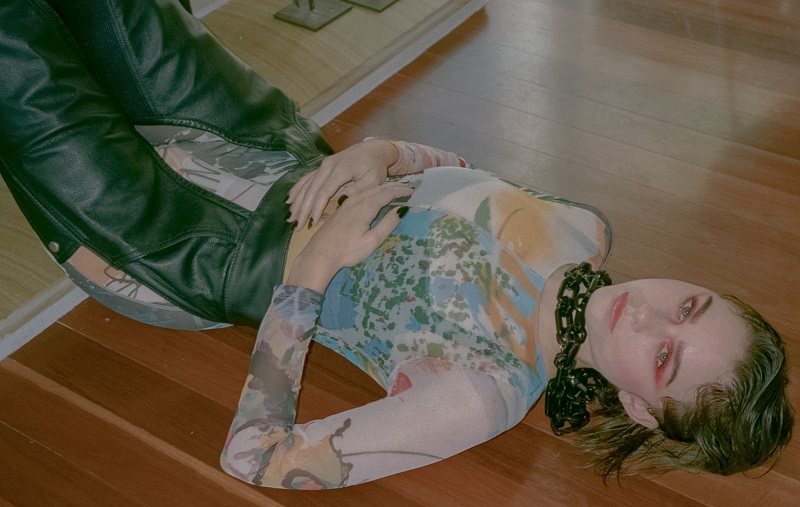 Track of the Day: Nicole Millar “I Should Probably Go to Therapy” (2020)

Running around the edges of her irrepressible indie-pop aesthetic Nicole Millar finds strength in the intensely personal with “I Should Probably Go to Therapy”. Her first new music for 2020, the single is a follow-up to 2019’s excellent “Favours” and sheds some light on a trying time in Millar’s life and a conscious confrontation with […] 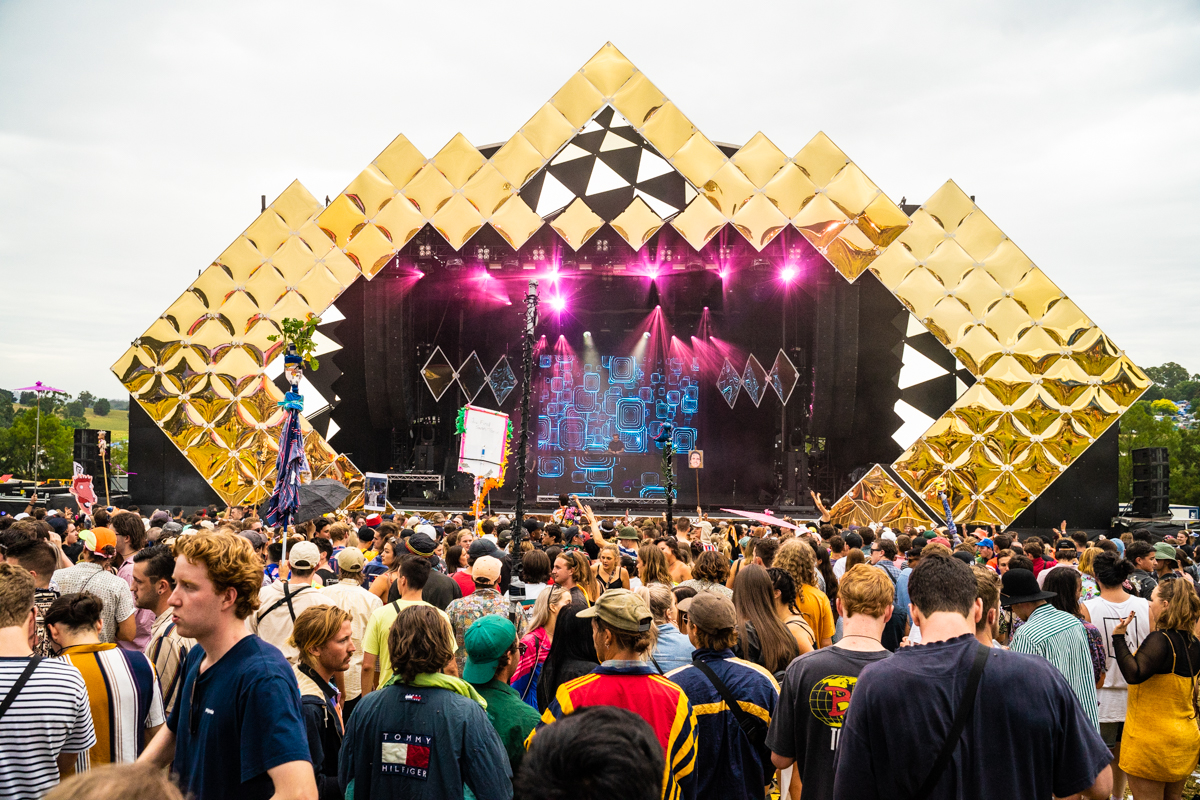 Day two of Beyond The Valley topped an already impressive first day! Nicole Millar set the tone for the day, leaving a predominantly young female crowd wondering how she isn’t already an international sensation. Although her song “Blindfolded” received a huge  crowd sing along she proved she has a whole catalogue of feel good pop […]

Tomorrow, the REBEAT EP, the new record honouring iconic Australian group The Easybeats, will be released – a five track collection of covers from an array of artists including The Bamboos, KLP and Boom Tish. Ahead of the EP’s official release, we’re sharing one of the cuts from the REBEAT EP, LDRU and Nicole Millar‘s take on one of The Easybeats’ best known songs, “Friday […]

It wasn’t long ago at all that Pandora announced it was extending it’s famous run of parties to Australia for the first time, with a massive Pandora Warehouse event lined up for Sydney this October. This week, we’ve seen the line up released, with Seth Sentry, Ecca Vandal, The Griswolds, Ladyhawke and Nicole Millar all set to perform! The location of […]

MoVement Sydney is officially back for 2016

It’s a sprawling five day event that takes over a whole city, and it’s on again from October 19th-23rd this year. MoVement Sydney will this year feature a comprehensive and very impressive list of dance music performers. Featuring Sebastien Tellier, Daniel Stricker and John Kirby making their exclusive worldwide debut performance as MIND GAMERS, MoVement also has lined up the likes […]

Sure to be a highlight of this year’s VIVID Sydney line up, there’s a new event coming to Carriageworks in CURVE BALL. Created by the teams at Fuzzy and Carriageworks, the art space will morphed into an eclectic live music environment on June 11th, with international and local electronic music artists performing, while some sick video and lighting […]

the AU caught up with Sydney artist Nicole Millar, who has been busy writing and traveling across the world in the past twelve months, on the red carpet at the recent ARIA Awards. Watch the video below as she talks about steering clear from the bad influence of Peking Duk , and the release of her debut single […]

Up until this point, 22-year-old singer-songwriter Nicole Millar has best been known as that lush voice that drove Peking Duk’s mega-hit “High”. Her recently released debut single “Wait” took the repute a bit further, toning down the buzzy high and delivering us something a bit more delicate to showcase the dynamic, silky vocals she possesses. […]

22 year old Sydney songstress Nicole Millar has already seen her work immortalised on Peking Duk’s incredibly popular anthem “High”, the award-winning dance release which first introduced her magnetic vocals to Australia. The success of “High” has helped raise anticipation for further material and this week she has finally released her debut single “Wait”, a […] 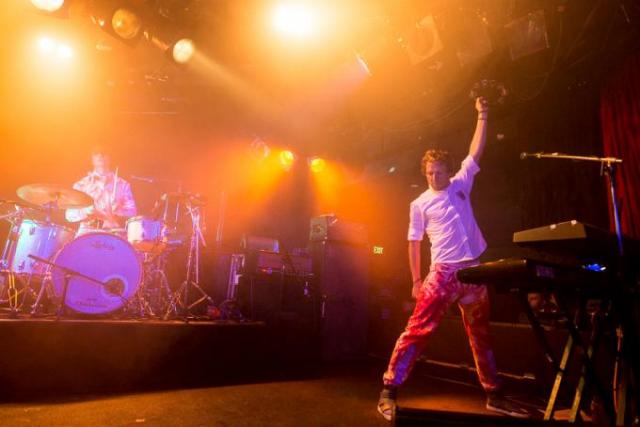 Art vs Science have come full circle, performing a sold out show at the Oxford Art Factory over the weekend, a stage they’ve graced before way back in 2008, where it all began. The electro-house trio, or maestros of dance if you will, have become a much loved staple for a lot of Aussies, which ain’t […]