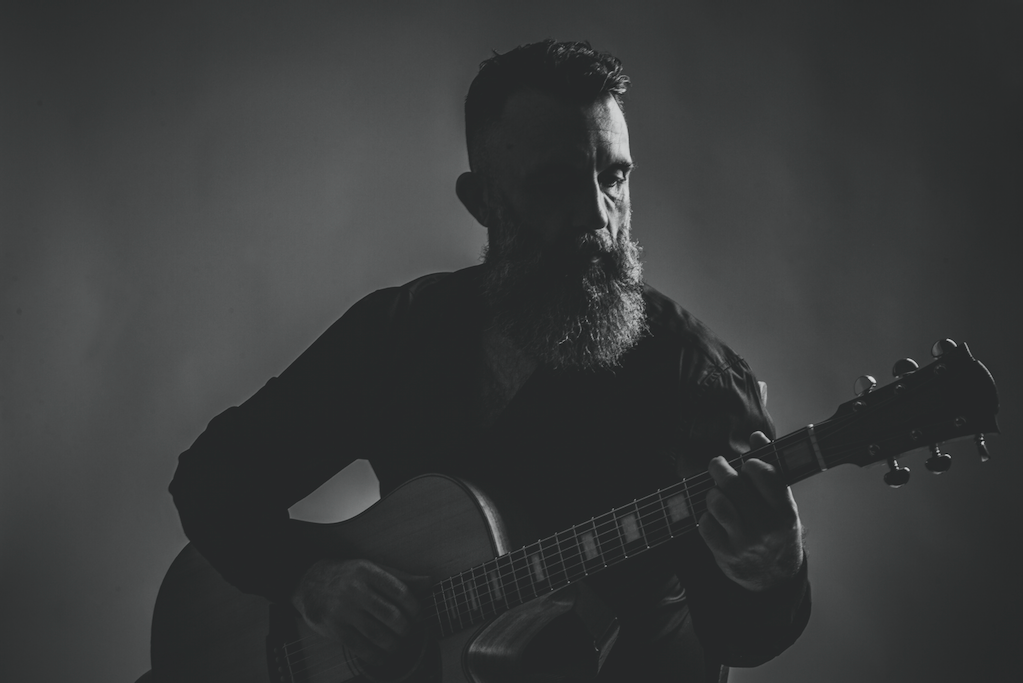 Singer-songwriter and ‘Gypsy Scotsman’ Colin Lillie need not worry about the curse of the second album.  Shades Of Love, out today is an assured and confident record, one that is full of heart, life, and honest, compelling songwriting. In essence, it’s what we’ve come to expect from Lillie; but equally it also displays an admirable […]

A welcoming sun of the stinking hot variety greeted us for these next two days at Woodfordia. This was to be expected, but it was essentially a nice little bit of festival-ness in a festival that is invariably unique. Thursday was a slow but sure start with a little bit of lantern making for the […]

Having toured successfully off the back of his 2013 debut solo release Translations, Darren Middleton has today announced the details of his sophomore album, entitled Splinters. The record is a continuation of Middleton’s branching out musically, as a solo musician, and further out from the shadow cast by the inevitable Australian musical legacy he contributed to as part of Powderfinger. Middleton […]