Here for its 25th instalment, the Falls Festival has become a staple diet for the many punters up and down the east coast of Australia who enjoy listening to quality tunes to bring in their new year. Returning for its fifth edition at the North Byron Parklands, Falls managed to put in place what has […]

The last time we caught up with Mark Foster of Foster the People, we were in Chicago; the band was set to play Grant Park’s Lollapalooza, a festival that had come off the back of a trip out to Australia for Splendour, as well as some sideshows to promote their then-latest album, Supermodel. Even then, it was plain […]

9 Gigs You Can’t Miss This January!

January means a new year, when we try to uphold resolutions and prepare for the year ahead. We’ve picked 0 unmissable gigs that will get you partying well into the new year. The xx British indie trio The xx are back in Australia in support of critically acclaimed album I See You. Here the three musicians bring […]

Following on from 2014’s Supermodel and their earlier 2017 release III EP, Foster The People have returned with Sacred Hearts Club. Hip-hop, alternative, funk, and indie-pop influences are all evident and well balanced on this release, demonstrating a clear evolution from the group who first burst into the international music scene with their controversial, but […] 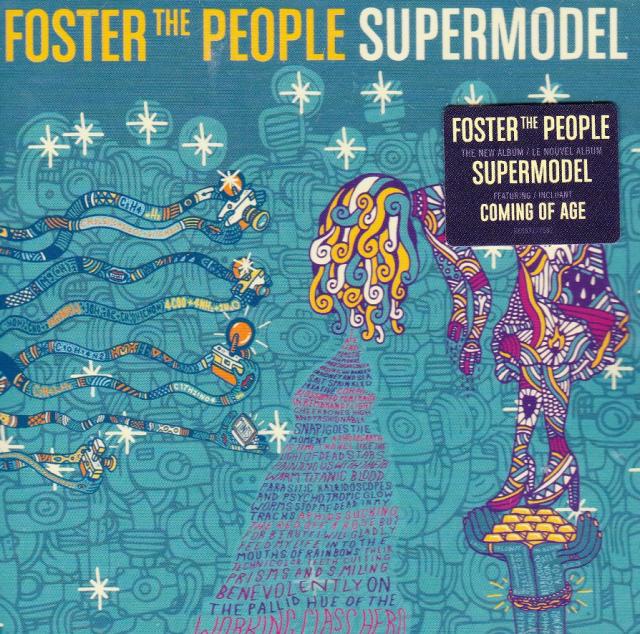 To be honest, I did judge a book by its cover when it came to listening to Foster the People’s sophomore album. While I loved their catchy hooks and sing-a-long creations in Torches, what led me to pay particular attention to this release was the psychedelic touch on the album art, injected with colour, and […]