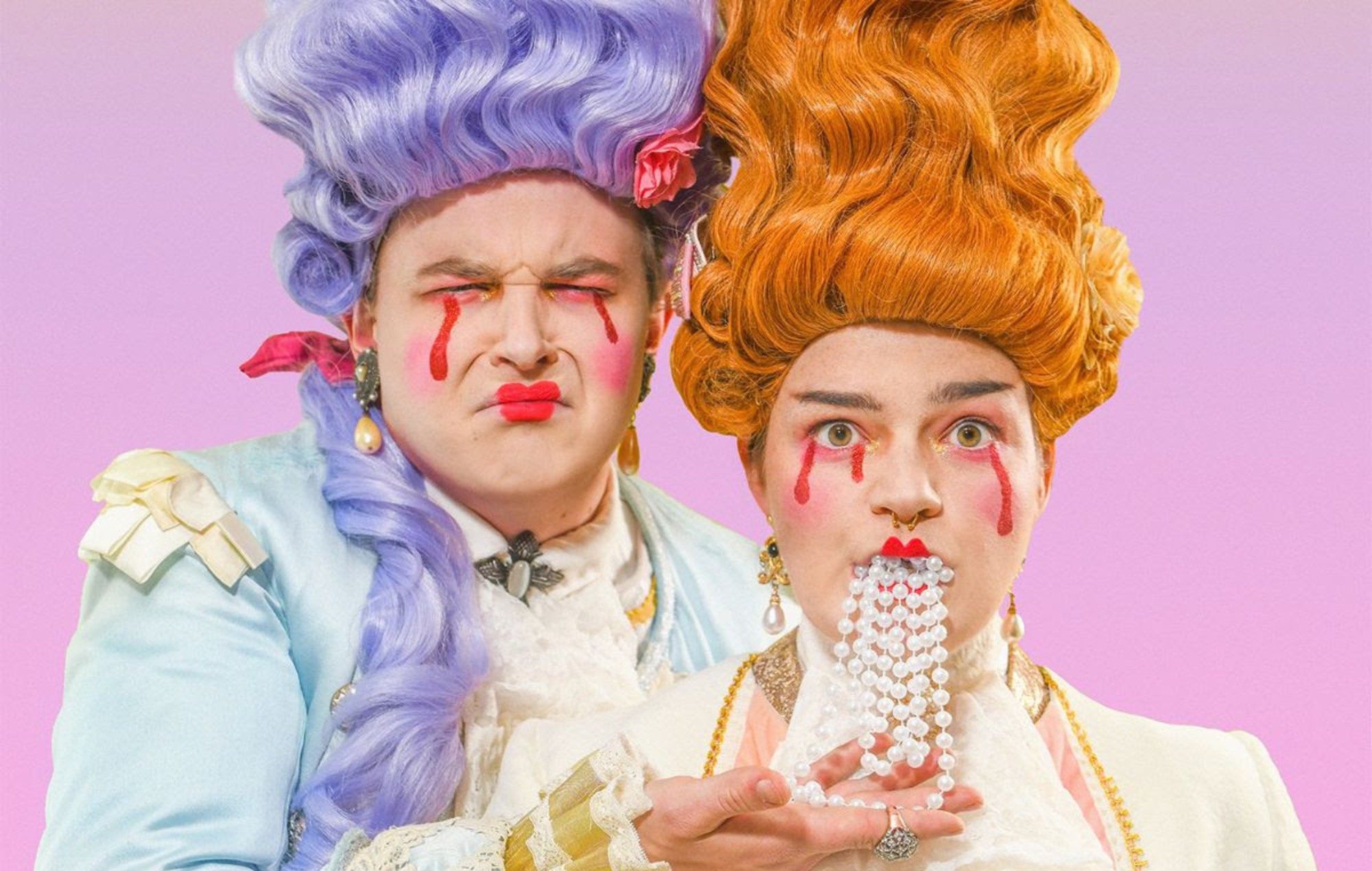 Interview: Cry Club on God I’m Such A Mess, their diehard fans, and being a Leo

Cry Club were crowned the most-played artists on triple j‘s Unearthed Radio last year for good reason. This dynamic punk pop duo are epitomised by ‘sweaty glitter’, reminiscent of their trademark glitter tears and the aftermath of their live shows; and have amassed a loyal and loud fanbase eager for more. Jonathan Tooke and Heather Riley have […] 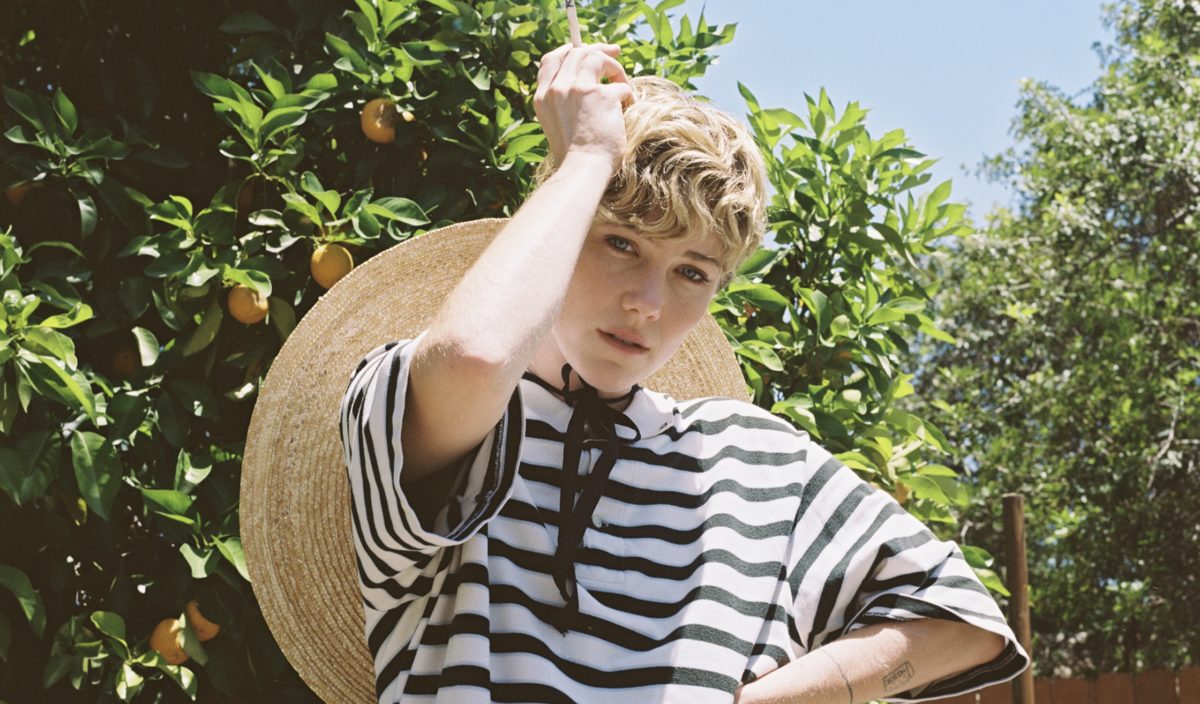 New Neon Gold signing Your Smith is about to hit Australian shores for the first time, following the release of the Japanese Wallpaper remix of this track, “Bad Habit”, our Track of the Day. Minneapolis native Your Smith a.k.a. Caroline Smith relocated to Los Angeles in 2016, where inspired by the cherished songwriters of her youth, she […]

SXSW adds All Our Exes Live in Texas, Slum Sociable and more to 2017 Music program

We’re two months out from SXSW 2017 and this week, the music festival organisers have dropped another fat stack of artists from around the world to get us excited. As usual, the Australian additions are impressive with the likes of All Our Exes Live in Texas, Slum Sociable, Tkay Maidza and Totally Mild featuring, while newer artists in The Coconut Kids from Adelaide […]

Skream, Highasakite, Bag Raiders: Artists to watch at Beyond The Valley 2016!

Three days of non-stop music with a promising line-up? Talk about a good way to end the year! Beyond the Valley is bringing a heated line up of local and international talent to Gippsland to bring in the New Year and, now we’re just a few weeks out, we bring you our top artists to catch! TOKiMONSTA […]

Yesterday, Matt Okine and Alex Dyson announced that their time as hosts of triple j’s breakfast show would be coming to an end this December; for Dyson, the end of a 10 year-long career at the broadcaster. Okine of course, came on board in 2014 to replace former host Tom Ballard. For both, it’s been years of early mornings, memorable […]

The 2016 Face The Music conference has announced its second speaker announcement following on from a strong initial reveal including the likes of Robert Forster, Ricki Astin, Zan Rowe and Anthony Fantano. Taking place at the State Library Victoria during Melbourne Music Week this November, Face The Music co-programmers Ash Sambrooks and Zac Abroms have today announced the following artists and industry figures will also be joining the event […]

Adelaide duo Auguste have continued to display promising potential with their new single, “Siren Sounds”. Straight up the alley of everything dreamy and atmosphere, a path illuminated by the likes of London Grammar in recent years, the song a great production by the girls who already made a significant impact with debut single “Kingdom”. The song itself […]

Japanese Wallpaper has recently unleashed the visuals for “Cocoon”, a perfect way to cap off a successful run of shows on Australian turf. A collection of outdoor scenes and landscapes, the song has been further explored by director Hamish Mitchell – the end result being all types of lush and stunning. Just like “Cocoon” itself. While […]

One of Triple J’s Unearthed High success stories, Japanese Wallpaper, made a huge impact with his string of singles over the past few years, leading up to his debut EP, which featured the likes of Airling and Wafia on vocal duties. For his new single “Cocoon” however, the producer and songwriter also takes on the role of singer. […]

M83 returns to Australia in May with highly anticipated new album, Junk!

Cast your minds back to the Laneway Festival tour of 2012. For many of us, it was the first time experiencing the synth-y majesty that was M83‘s Hurry Up, We’re Dreaming album delivered live. A truly unforgettable live show over too quickly. For Anthony Gonzalez, 2016 is positioned to deliver that same evocative vibe through new M83 album Junk (due out […]

Melbourne turned on a perfect summer’s day as a sold out Laneway Festival crowd descended on the banks of the Maribyrnong River for what was nothing less than a spectacular day of music. With a lineup on show sporting the likes of Flume, CHVRCHES, and Purity Ring to name only a few, there was little […]

Official Laneway Festival after parties announced for the east coast!

For another year, the Laneway Festival crew are keen to ensure that the festivities don’t stop once the headliner has wrapped up the final set of the event at the main gig, and have revealed details of the official after parties set to go down in Sydney, Melbourne and Brisbane this year. Right after the […]