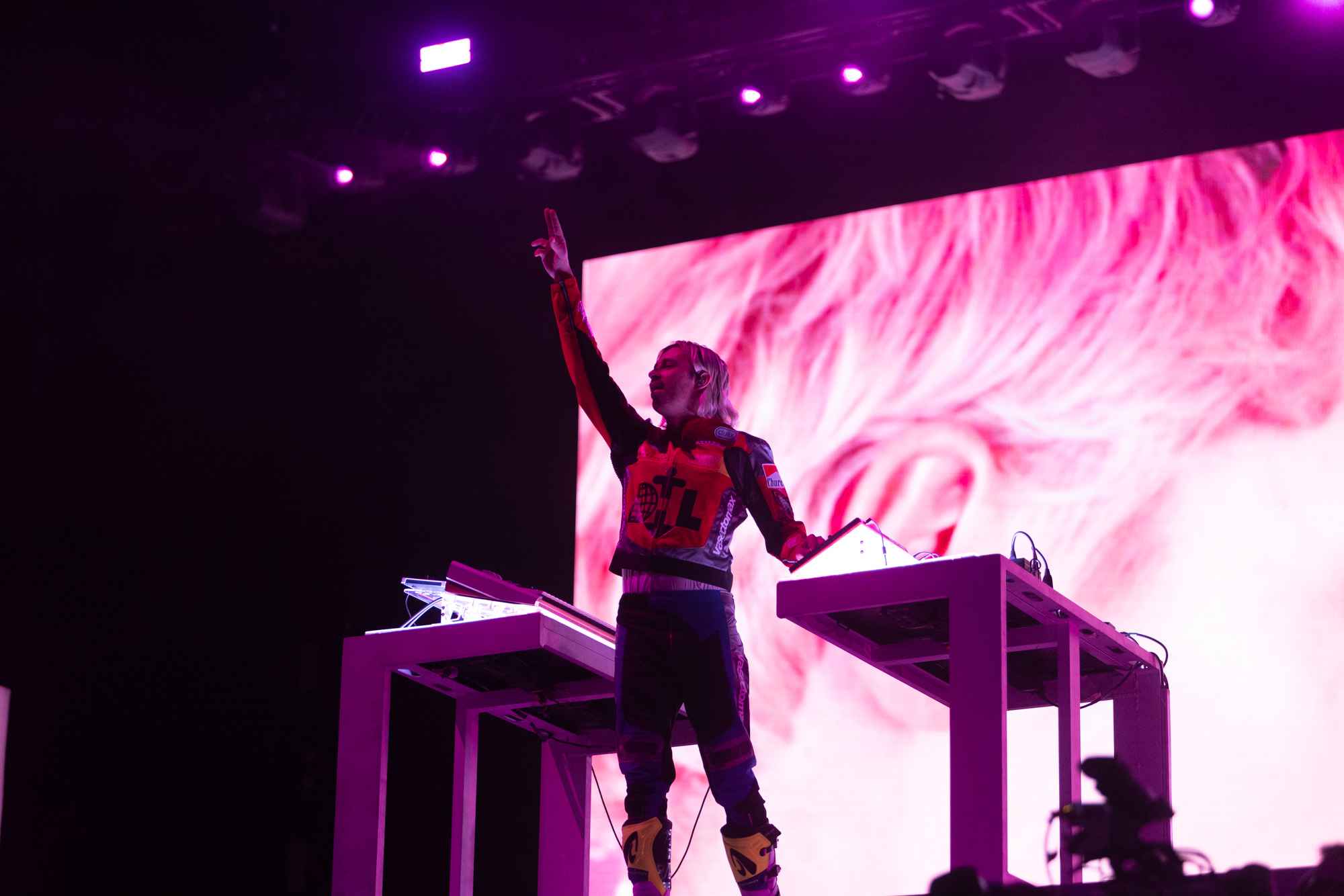 Waytao Shing brings us all the action from the second day of Austin City Limits Festival‘s second weekend. Check out shots of Boy George, Tobe Nwigwe, The Front Bottoms, Tai Verdes, Sofi Tucker, Samia, Princess Nokia, Lil Nas X, Flume and more. You can read the full round up of the day’s action HERE.

Princess Nokia has come through with a new music video, this time for “Look Up Kid”, from her A Girl Cried Red mixtape – the result? It’s another blistering step forward from the New Yorker who has continued to make her mark with an individualistic rap flow and delivery, while exploring the musical terrain she came up on. […]

Far from the days of Lauryn Hill, women are more represented in rap than ever. In some ways that’s a good thing, but unfortunately there’s a lot of undeserved stigma surrounding a large portion of the female artists of the genre. If there was going to be an artist who can break past the stigma […]

The Field Day lineup is here and continues to fuse some of the best in electronic, hip hop and house, with the likes of Vince Staples, D.R.A.M and A-Trak joining Stormzy, Flume, MURA MASA and more for one epic New Year’s Day celebration at Sydney’s Domain. There’s not much else to say at this point but prime your credit cards for when tickets […]

Get ready to wrap your ears around another spicy playlist of our writers’ and editors’ favourite picks of new music. Last week saw Oh Boy and Mallrat team up for a groovin’ electro-pop release, the Gold Coast’s San Mei drop the title track for her forthcoming record and O Little Sister share a sweet new […]

Princess Nokia has been one of my favourites for a little while now, so when I saw this week that she had been signed to Rough Trade/Remote Control, I was stoked to see this talented artist continuing on the come up. If you haven’t already heard, her latest single “G.O.A.T”, is a fiery representation of where […]