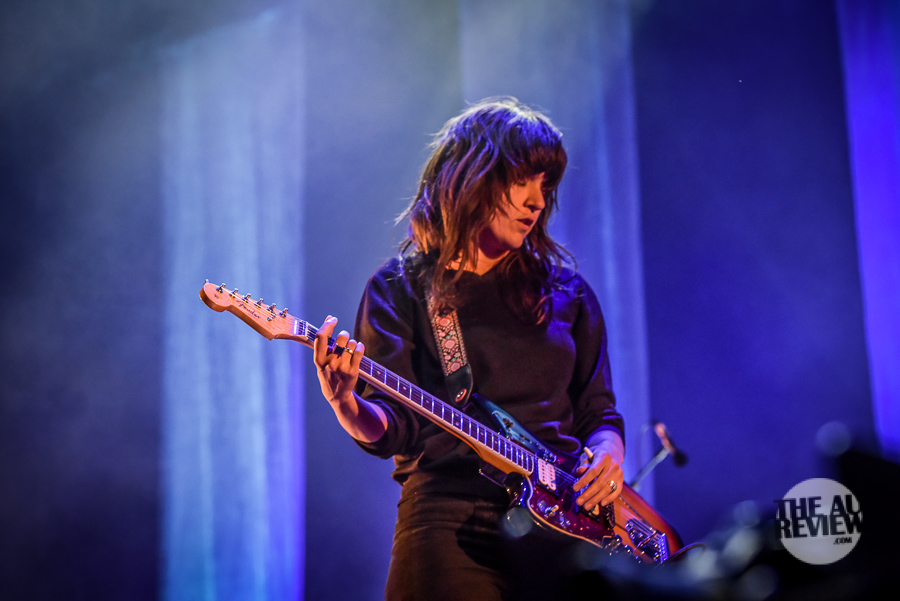 With such and incredible range of music on offer at Womadelaide, it can be easy to forget that there is much more available. HEXADECA music-making playground and roving performers entertain the families. There’s Eddie Betts story time in the KidsZone. Yoga from Human.Kind studios for the early risers. The Taste the World sessions have moved into […]

The dimly lit underground haunt of 170 Russell was packed with the best and brightest of Victorian music,  gathering for The Age Music Victoria Awards and after party! Certain awards were decided by popular vote: the choice of the punters, after all, being the deciding factor in the success of artists. The air was jubilant, and […]

The Age Music Victoria Awards celebrates one of the country’s best music scenes for another year next month and the after party is going to be an unmissable live music event for those in Melbourne. Featuring live performances by the Melbourne Ska Orchestra, Camp Come and Tash Sultana down at 170 Russell, not to mention the return of The EG AllStars (with […]

At the official ARIA Award nominations event in Sydney today (still underway), Flume‘s 2016 album Skin has cleaned up, taking away three awards for Best Cover Art, Best Engineer and Producer of the Year. “We’re making incredible music here and everyone should be very proud of that.” engineer Eric J Dubowsky said, accepting his award for his work on the […] 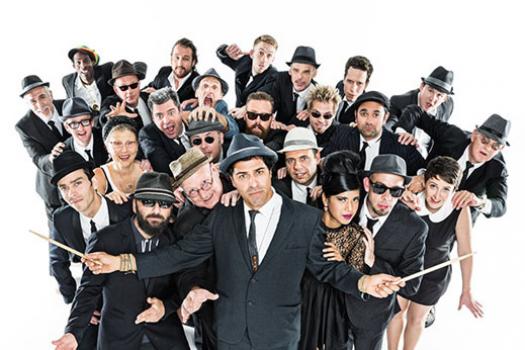 For someone who is regularly possessed by the rhythm and spirit of Reggae and Ska, Melbourne Ska Orchestra instantly becomes an obsession. Even the simple concept of a vast orchestra with an 18-piece horn section playing a style I find it difficult not to move to is orgasmic, let alone when they actually start playing. […]