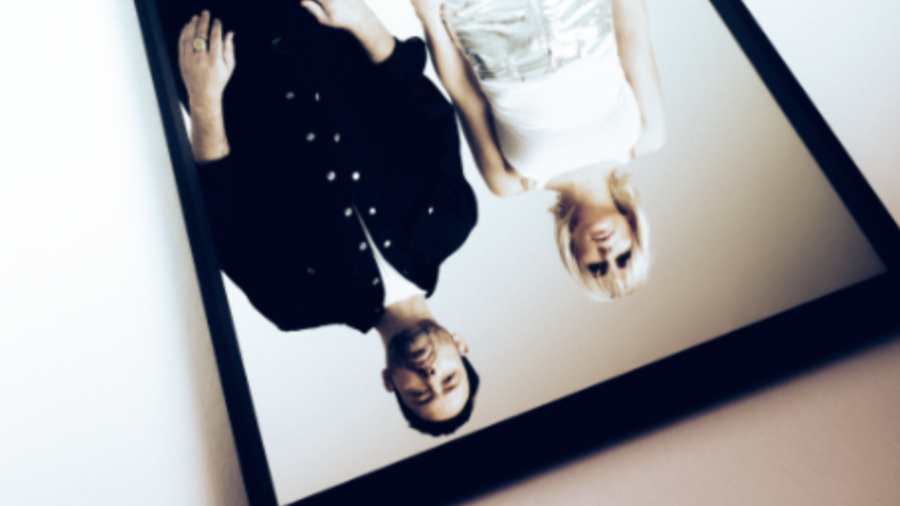 New York duo Phantogram have just dropped a new single and it’s everything fans of the band would be hoping for. High energy, incredible beats, references to K-holes and enough bass to get anyone dancing. The production is massive, and Sarah’s vocals are unmistakably strong. Phantogram at their best? Absolutely. Of the inspiration behind “In […]

Last Friday night showed the clear evolution and ambition of one of alt-rock’s most interesting and envelope-pushing bands.  Phantogram is composed of Josh Carter and Sarah Barthel, the two have been making music together since 2009 and their electronic, rock outfit just released their third album appropriately titled Three. As the lights went down on […]

Josh Carter of Phantogram is preparing for the duo’s round of tour dates through America with their new album Three. Having been dominating stages with Sarah Barthel since 2009 as Phantogram and certainly over the last few years alongside Big Boi as the collaborative BIG GRAMS, Carter is in a unique position of not only being a music fan living the […]

Chance the Rapper and Childish Gambino both set for Field Day in Sydney!

Field Day is a must for many music fans keen to keep the New Year’s party going well into January 1st and for their 2017 event, the Sydney festival organisers have confirmed both Chance the Rapper and Childish Gambino to appear. For fans of both artists, being able to catch them on the same line up, especially at a […]

In this issue: Phantogram eye up the release of Three, Dinosaur Jr prepares for people to Give a Glimpse of What Yer Not this August, Melbourne’s Acolyte are set to drop their debut album Shades of Black next month and more! PHANTOGRAM The third studio album from Phantogram, aptly titled Three, will be released via Republic Records on September 16th. […] 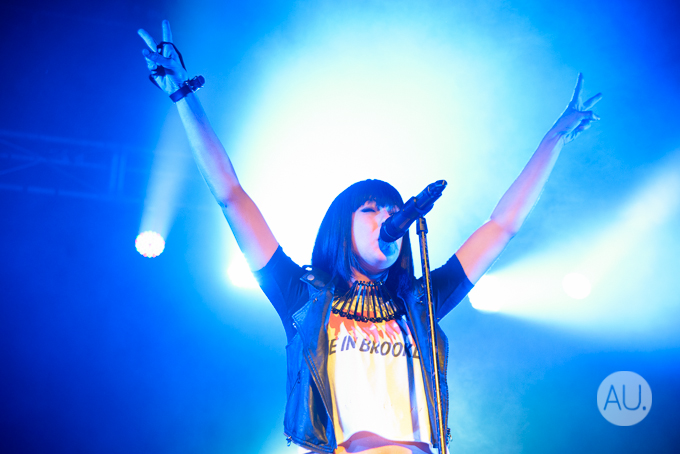 Phantogram stopped by Sydney’s Metro Theatre for a Splendour in the Grass sideshow to be remembered alongside the ever-talented Mas Ysa. Gwen Lee was in the pit for the AU and brings you these shots.