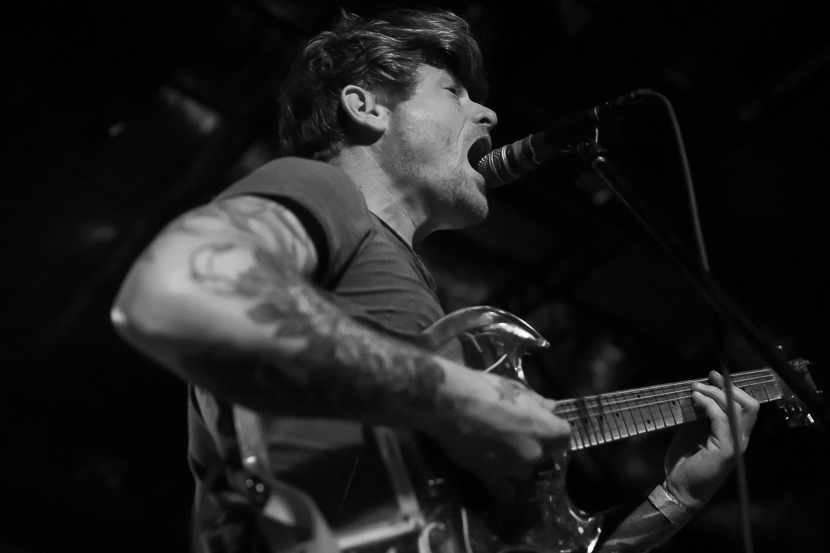 The Oh See’s have long had a reputation for being a formidable live experience. At the Factory Theatre last night in Sydney it was a no-brainer to see why. Setting up the stage after the support Orb finished, the dual drum kits were brought right to the centre of the front of the stage. It […]

SXSW, the world’s biggest music, film and media festival, has announced 500 new artists playing this year’s event. The Austin, Texas based event features musicians from around the globe, and this year features a massive number of Australian and Kiwi artists. ARIA winner Amy Shark heads up the considerable amount of talent from down under, which […]

It may have been April Fools’ Day when King Gizzard and the Lizard Wizard played, but these boys weren’t foolin’. This show was added because they’d sold out the night before, showing their live antics and talent have reached fans on the other side of the world. Opening act Orb had a strong following, and […]