It was a stellar night of music at the Factory Theatre last night. At the top of the bill was Shining Bird, on the back of their fabulous album Deadlands, which was released earlier in the year. With beautiful instrumentation and high energy, their set left us wanting more. Co-headling was the irrepressible Johnny […]

With a long weekend ahead of us, many places will be shutting for Good Friday – this isn’t the case when it comes to the Sydney crew throwing the eighth edition of Bad Friday. The all day block party takes over Marrickville on Friday and man, is the line up a stellar one. Headlined by DMAs and […]

The 2016 FBi SMAC Awards were held at Carriageworks in Sydney overnight, celebrating the city’s arts, culture and music communities. The recognition of Sydney performers, musicians, artists, events and restaurants – and their impact on the creative network – was immense, with thousands of Sydneysiders having their say in the publicly voted categories. At the awards […]

Ahead of releasing their highly-anticipated sophomore album Black Opal due October 7, Australiana-pop outfit Shining Bird are kicking off their huge album launch tour tonight in Canberra, seeing them through Deadlam Festival (Brisbane) plus shows in Victoria, South Australia, New South Wales and the Northern Territory. Inspired by living in the Blue Mountains and immersing themselves in […]

The Visions brand has grown from being a curated club night of live music in Sydney, now launching a monthly event in Melbourne and curating a stage of their own as part of Sydney’s King Street Crawl next month! The King Street Crawl has also grown in popularity and notoriety over the last few years, with over 30,000 […]

Sydney’s Shining Bird will be on the road once more, this time with their new single “Helluva Lot”, the latest cut from their soon-to-be-released album Black Opal! The band has been generating some decent excitement surrounding their music for some time now; of course, their debut album Leisure Coast brought the band to the attention of many, not […]

The 2015 FBi SMAC Awards were held overnight in Sydney, celebrating local artists, music and culture. The ceremony, hosted by Joyride (with Raph on award presenting duties) at Carriageworks, featured performances by Big White (today announced on the third artist reveal for SXSW), FLOWERTRUCK and Gordi, while the awards themselves saw a stellar group of […] 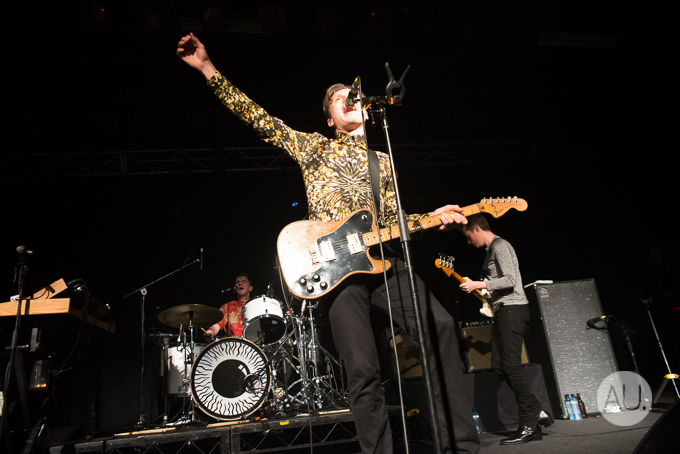 Franz Ferdinand played the Metro Theatre on Friday night with support from Shining Bird. Gwendolyn Lee was there and brings us these photos from the pit. 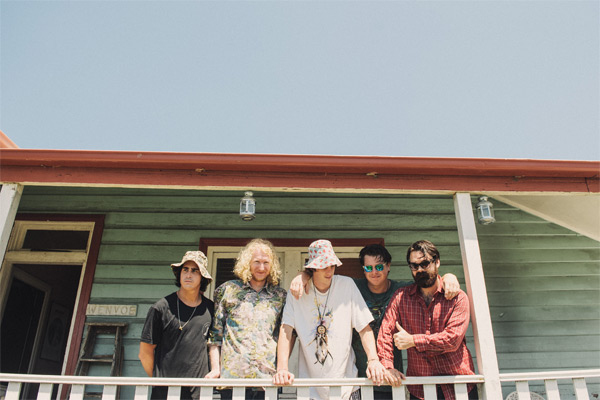 In the midst of preparations for local shows ahead of their debut album Leisure Coast due out in September, including an appearance at the At First Sight event at Carriageworks this weekend, Antigone Anagnostellis talked to Shining Bird’s Russel Webster about their single “Distant Dreaming” on Rage, living on the coast and song-writing from scratch. […]