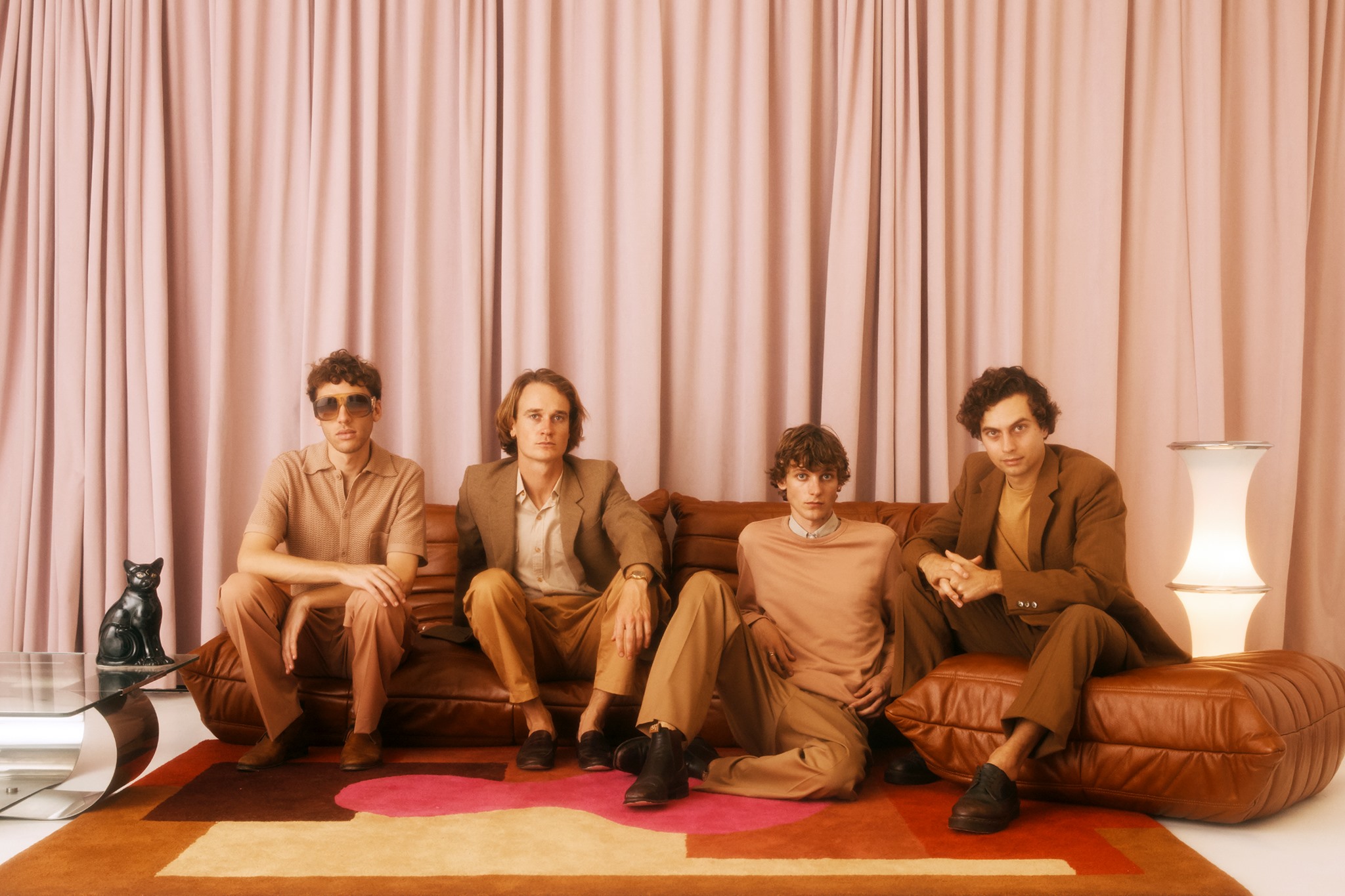 It is an undeniable truth that electronic, chillwave band Tora have had a flourishing career. Emerging from Byron Bay, the boys erupted with their album Take a Rest in 2017, catapulting them into immediate international success and touring abroad. Releasing their most recent album Can’t Buy The Mood in October last year, the four-piece have […]

Melbourne’s Huntly – talented, dreamy and bursting with potential going into 2017. Solidly building a reputation as an impressive live act, the experimental R&B act have dropped a new single in “Please” and man, we’re here for it. Between vocalists Charlie and Elspeth, the verses throb with longing and heartache, while the percussion and beats pulsate throughout. Huntly make music […]

Editor’s Picks: Sose names her must see artists and bands of BIGSOUND 2016!

We’re days out from the official kick off for BIGSOUND 2016. Our schedules may be prepared. Our livers and grasp on a decent night’s sleep? Not so much. With so many artists spread across the Valley over Wednesday-Friday’s programming, it’s going to be nigh on impossible to see everyone but we’re going to give it a […]

Melbourne trio Huntly have gone and laid down a sexy beat in their latest single “We Made It”. In a similar vein to the likes of Oscar Key Sung and even Japanese Wallpaper, if we’re keeping things local, Huntly fuse some simmering deep production with an evocative vocal courtesy of Elly Scrine which just hooks you in. They describe themselves as […]