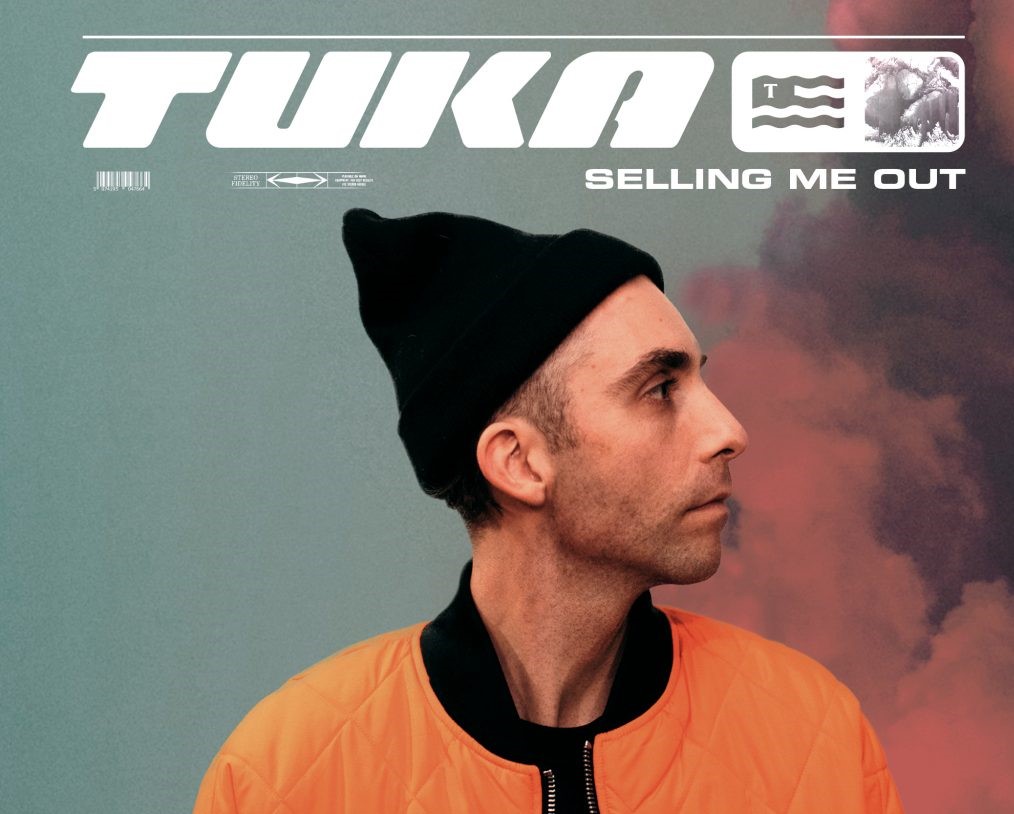 After a 4-year solo hiatus, we have been blessed with 2 singles from Thundamentals DJ, Tuka. Following on from the no-holes-barred “F*ck You Pay Me” comes the melody-driven “Selling Me Out”. It’s a breakup song, it’s a little bit angry and it has a cracking video with some very nicely choreographed dancing. “Selling Me Out” […]

2015 was a massive year for Sydney, Blue Mountains based hip-hop artist, Tuka. With his third solo record, Life Death Time Eternal,  topping the charts (debuted at #6 on the ARIA charts), selling out his first solo tour in Australia and making his first trip ever to the USA – both playing shows in full capacity […]

The 11th Australian Music Prize (AMP) has today announced the final additions to its longlist for its award this year, with 56 albums being given the greenlight by its panel of judges. It’s been a tough process for the judges this year, sorting through the multitude of submissions from Australian artists but as the final […]

Awarding the most exciting new voices across music, arts, and culture, FBi’s SMAC Awards (FBi Sydney Music, Arts & Culture) have today announced nominees for 2015. 11 categories will be carefully chosen from, and we don’t doubt that the judging process will be incredibly difficult, seeing as these shortlists are full of names which have […]

15 artists not to miss at Australian Music Week in Cronulla

Tonight, the inaugural Australian Music Week kicks off in Cronulla, NSW, for some four days of conferences and showcases. As with any event of this nature – be it BIGSOUND, SXSW or the recent WAM Festival in Perth – there are dozens upon dozens of incredible acts out there for you to discover. It’s almost […]

Ten Australian and New Zealand artists not to miss at CMJ 2015!

Today in New York City, the annual CMJ Music Marathon kicks off, with dozens of Australian and NZ bands along for the ride. Almost 40 will be playing The Aussie BBQ on Saturday alone! While all these bands are amazing, we went through the list and narrowed it down to the ten Aussie acts we think are […] 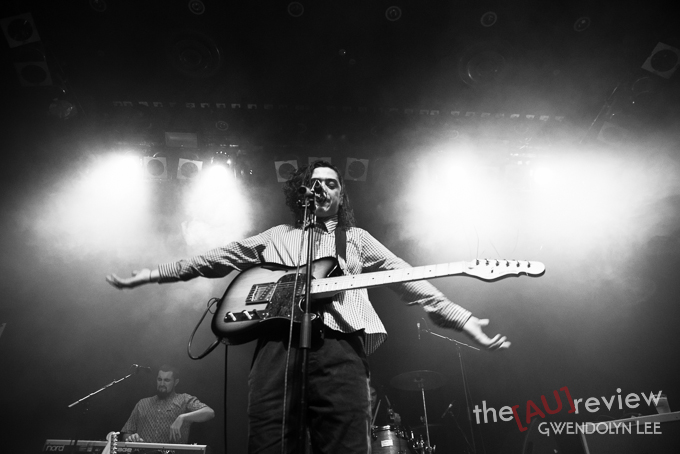