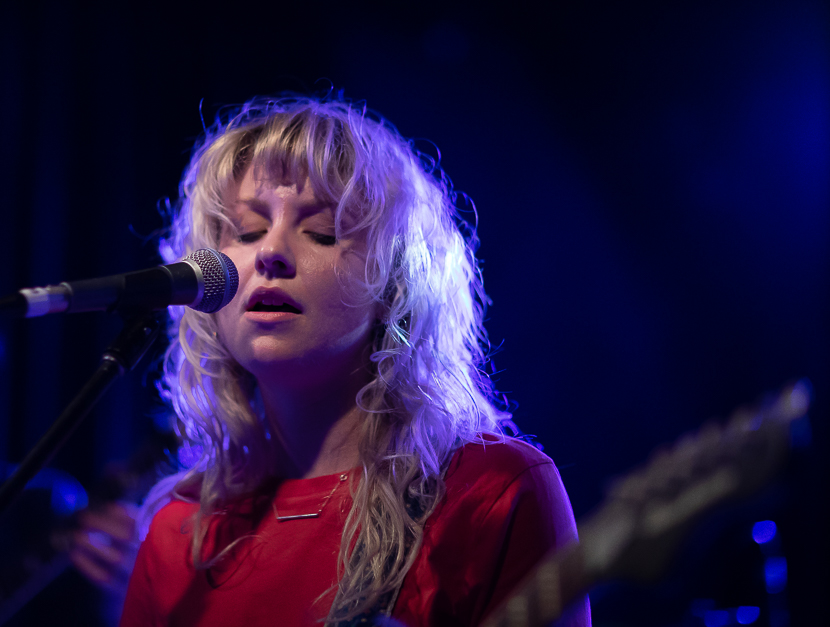 Milk! Records hit the Leadbelly in Sydney with 4 of their artists to showcase some old and new tunes. Evelyn Ida Morris kicked off the evening with tales of identity and beautiful arrangements. Loose Tooth followed with a high energy set, with a sound and vocals seemingly much greater than the 3-piece. Not to be outdone […]

Live Review: Camp Cope headlines a huge line up at the Corner for Night One of 2017’s Poison City Weekender

Poison City Weekender surfaces each year in the wake of BIGSOUND – Melbourne nonchalantly shrugging its shoulders and reminding Australia of why it’s the music capital. The first night of this year’s PCW was exactly that; an evening of some of Melbourne’s finest coolly sharing the stage with international acts, shrugging their shoulders and showing […]

It was affirming to see that the room was already mostly filled when first act Baby Blue took to the stage, opening the night. Baby Blue brought a dreamy indie pop-rock that danced between decidedly 60s sounds, as well as moments nearly reminiscent of Major Leagues. Fronted by Rhea Caldwell’s unique voice, we were taken across a […]