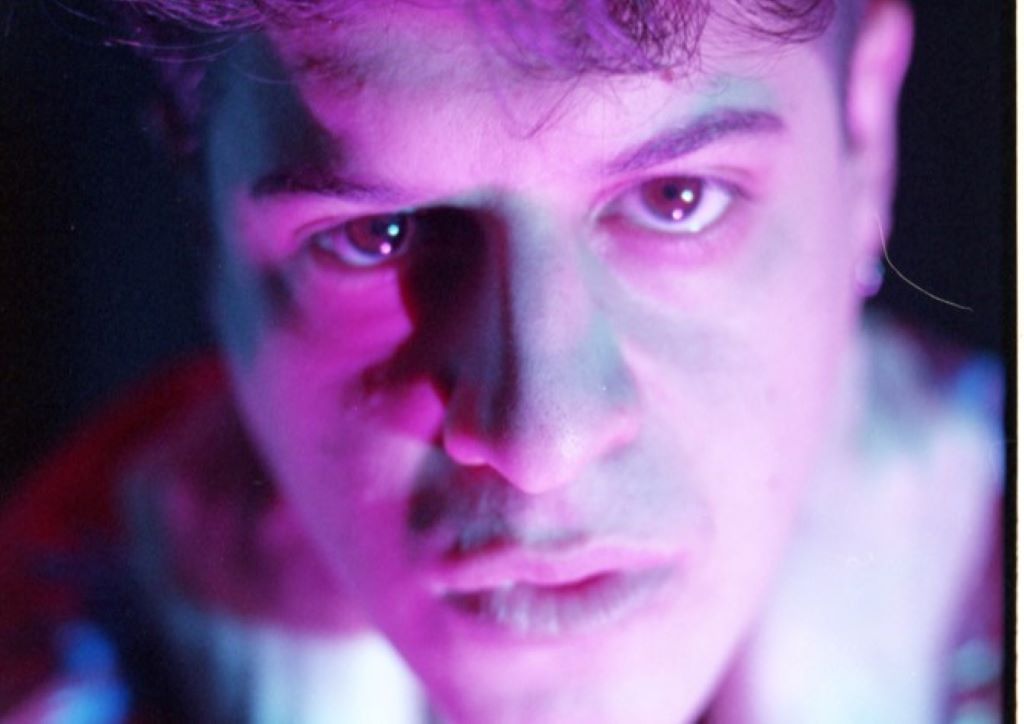 Track of the Day: Fiction Writer “Hiding From Nothing Now” (2019)

Fiction Writer is the new project for Gideon Bensen (ex The Preatures). They released an EP “In Too Deep” in late 2018, and have drip-fed some new music since with the latest being “Hiding From Nothing Now”. This is a great rock song, with some contagious 90’s vibes, drums and synths. It builds triumphantly into a gloriously […]

‘Twas the night before BIGSOUND, when all through the Valley, Not a showcase was playing, it was quiet as a mouse. Except for the pumping opening parties running at venues across the Valley, as well as a few thousand punters, delegates and musicians beginning their BIGSOUND 2016 frivolities early. Unable to wait to dig into […]

Visions Festival is taking place in Sydney on June 4th this year in Chippendale between Fredas and The Lord Gladstone. Part of Vivid Sydney, the festival is once again curated by  Deep Sea Arcade in conjunction with Chugg Music and Rare Finds. The event aims to put together progressive line-ups that showcase exciting local acts who […]

The Jungle Giants hitting the road with Gideon Bensen, The Lulu Raes and Machine Age this June and July!

The Jungle Giants are good at putting together a tour line up, that’s for sure. Their 2015 national run introduced many more to Foreign/National and the Moses Gunn Collective and now, the Brisbane group are hitting the road for the first time this year, joined by Gideon Bensen, The Lulu Raes and Machine Age. Tasty. The ‘Together We Can Work Together Tour’ […]

Sydney may be locked out, but we continue to create some of the best music in the country, as proven by the three bands who took to the stage at the Newtown Social Club on Saturday night. The night celebrated the release of Cold Cold Heart, the debut EP from Gideon Bensen, a local artist who is best […]

Gideon Bensen of The Preatures has surprised us all with a solo single release and two show announcements. Beginning as a polar opposite to The Preatures’ sound, Gideon’s solo work opens with electronic drums before growing into a very danceable funk inspired track. “All New Low”is taken from Gideon Bensen’s forthcoming EP out February 2016, and his pair […]

The Preatures guitarist/vocalist Gideon Bensen has somehow found time in between touring with the Sydney band to work on solo material that has been announced today! Not only has Bensen released the first taste of his forthcoming solo EP in “All New Low”, but he’s also dropped details about his own record label and some […]